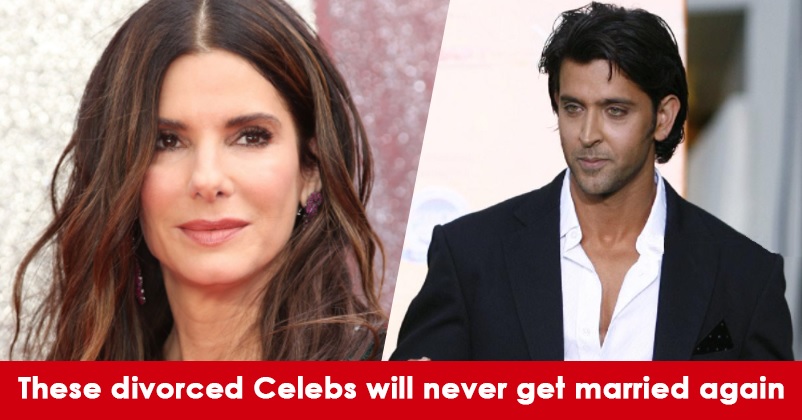 Recently, the Bollywood actor/producer/director Farhan Akhtar got married to the famous singer/model Shibani Dandekar and the wedding functions were star-studded as many big celebrities graced the occasion with their presence. This is Farhan Akhtar’s second marriage as earlier he was married to Adhuna and they got divorced after spending 17 years together.

Link-ups, affairs, break-ups, multiple marriages and divorces are pretty common in both Bollywood and Hollywood as we have seen many stars tying the knot more than once or twice but there are some stars who chose not to marry again after their first marriage came to an end. 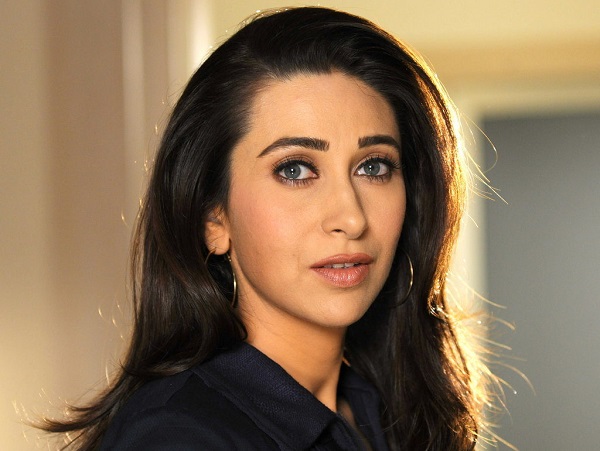 The veteran Bollywood actress who has given some really great acting performances in a number of movies got married to an industrialist Sanjay Kapur in the year 2003 but the couple filed for divorce in 2014 and by 2016, their divorce was finalized. They have a son and a daughter from their marriage, though Sanjay has married again and is enjoying his family life, Karisma is still single till date. Karisma Kapoor may not have spoken about her future plans but her younger sister Kareena Kapoor Khan once said that Karisma won’t be marrying again. 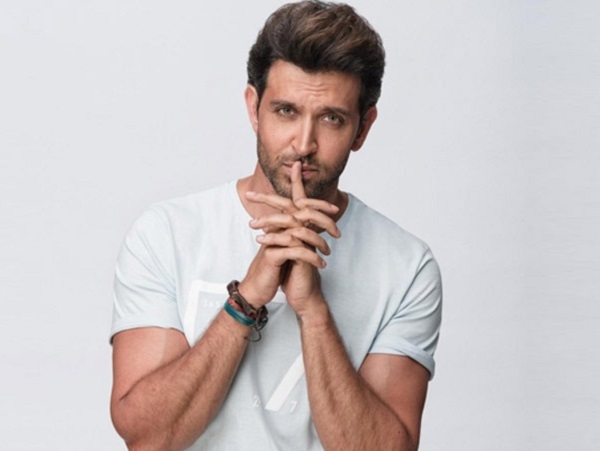 The handsome hunk who is also referred to as the Greek God by his fans because of his cool looks is known as a very caring father but his wedding with Sussanne Khan ended in divorce after 14 years of marriage. Though Hrithik Roshan’s name has got linked up with many actresses and it is being said that he is presently dating Saba Azad, the “Lakshya” actor once stated in an interview that he can’t think of marriage as he feels contented and satisfied. 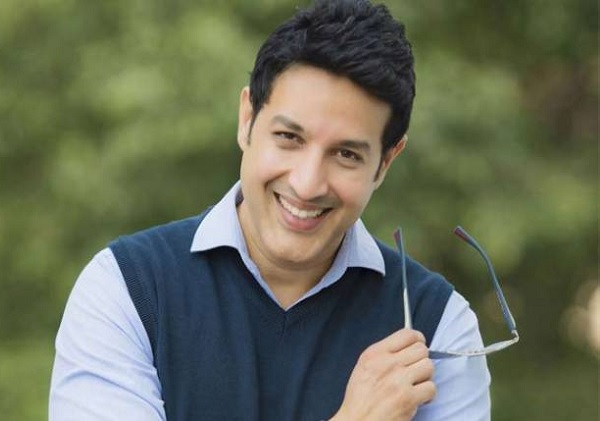 The actor-model Khalid Siddiqui got divorced in the year 2013 and since then, he has devoted himself completely in taking care of his daughter and son. When he was asked about his second marriage, he said that this is an important phase for his kids and he doesn’t want a fourth person to come and upset their lives. 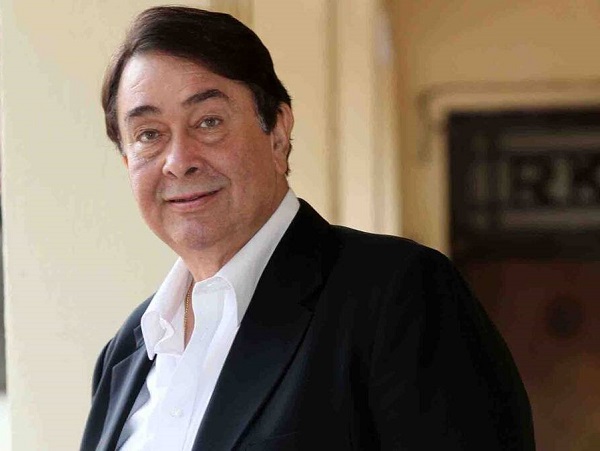 The senior Bollywood actor and father of Karisma and Kareena never got divorced from his wife Babita who was also an actress of yesteryears despite the fact that they got separated in 1988 after getting married in 1971. During an interview, Randhir Kapoor said that neither he nor his estranged wife wishes to marry for the second time in their lives. 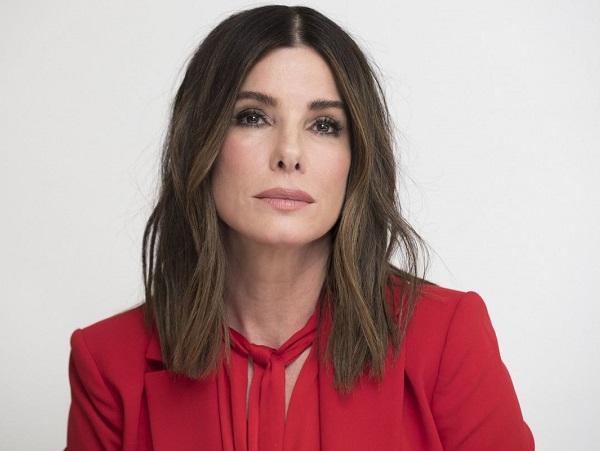 Hollywood beauty Sandra Bullock has also made it clear that she is not thinking of the second marriage despite the fact that she is pretty much committed to Bryan Randall who is a professional photographer. Sandra was earlier married to Jessy James and they got divorced after 7 years of marriage when Jessy accepted that he cheated on Sandra. 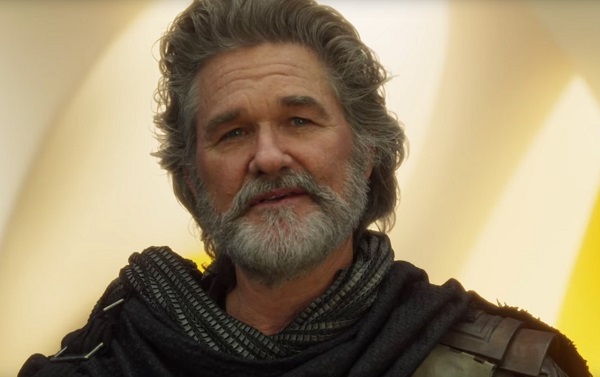 The Hollywood actor is in a relationship with actress Goldie Hawn for the last 38 years but they both are not in the mood of getting married because for them, their relationship is no different than the relationship of a married couple. Kurt Russell tied the knot with Season Hubley in 1979 and the couple got divorced in 1983.

Do you know any other celebrity who has talked about not tying the knot again in life after getting separated from their partner? Add to the list.

Remember Chandrakanta Aka Shikha Swaroop From Famous Show? This Is How She Looks Like Now
Samantha Ruth Prabhu & Anushka Sharma Have One Thing In Common, See The Post