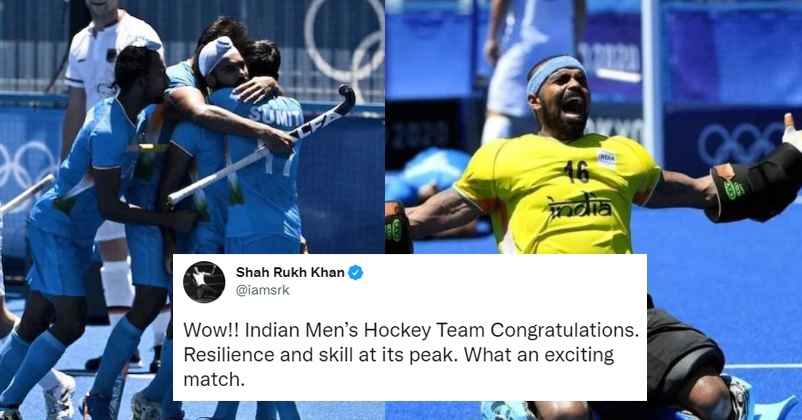 Today is certainly a big day for Indian hockey and its fans as the Indian men’s hockey team has broken the 41 years old jinx and won a medal in the Tokyo Olympics. The Indian team defeated the German hockey team by 5-4 in a thrilling encounter and won the Bronze medal for the country. With this, we can now hope that glorious days of Indian hockey will be back as last time the Indian hockey team won a medal at Olympics was in 1980 when they won Gold for the nation. Hockey has given us 11 medals till date out of which 8 are gold. 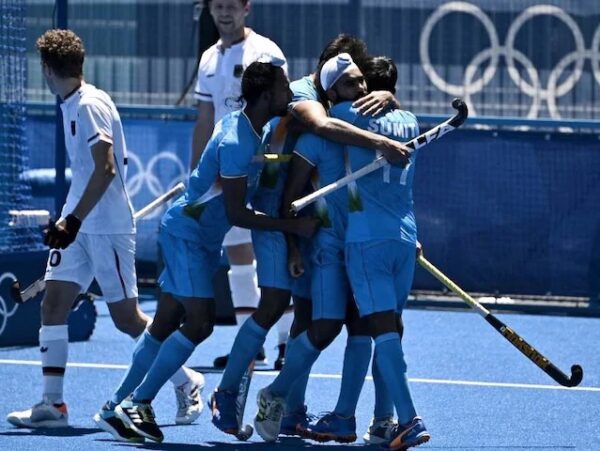 The victory is also special considering the fact that there was a time when the Indian team was down by 3-1 but they made a strong comeback and won the match by 5-4. The Indian women’s team will also play a match against Great Britain for winning the bronze medal and it will really be like a dream come true if the Indian women’s hockey team wins the bronze too.

Here are the tweets:

Congratulations to our men's hockey team for winning an Olympic Medal in hockey after 41 years. The team showed exceptional skills, resilience & determination to win. This historic victory will start a new era in hockey and will inspire the youth to take up and excel in the sport

Historic! A day that will be etched in the memory of every Indian.

Congratulations to our Men’s Hockey Team for bringing home the Bronze. With this feat, they have captured the imagination of the entire nation, especially our youth. India is proud of our Hockey team. 🏑

Brilliant in Blue 👏
Congratulations Indian Men’s #Hockey Team on the spectacular victory to give us an Olympic medal after 41 long years. This historic win at #Tokyo2020 will inspire generation of sportspersons. All the very best for future. #Cheer4India @thehockeyindia

Congratulations to Indian Men’s Hockey Team! This is a big moment- the whole country is proud of your achievement.

A BILLION CHEERS for INDIA 🇮🇳!

Our Men’s Hockey Team dominated and defined their destiny in the Olympic history books today, yet again !

Wow!! Indian Men’s Hockey Team Congratulations. Resilience and skill at its peak. What an exciting match.

Congratulations to each & every member of the hockey contingent on winning the #Bronze for India!

A fantastic hard fought win…The penalty corner save by Sreejesh in the dying moments of the game was amazing.👏🏻

Heartiest Congratulations to the Indian Men’s hockey team! We are super proud of your efforts & this victory will forever be cherised! #Hockey #Olympics #Tokyo2020 🙌 pic.twitter.com/OxLqRfney0

Chak De Fattey ! Burraaah
A landmark day for @TheHockeyIndia
After being down 3-1, INDIA fights back to win the bronze medal match 5-3, a first Olympic medal in #Hockey after 40 years. Mazaa aa gaya #IndvsGer pic.twitter.com/0T3ssVPnRG

Forget 1983, 2007 or 2011, this medal in Hockey is bigger than any World Cup! #IndianHockeyMyPride 🇮🇳 pic.twitter.com/UZjfPwFHJJ

Terrific achievement and one for the history books! What a wonderful team! Congratulations boys 🇮🇳👏 pic.twitter.com/CArtZVH4LF

What a great morning!! Superb win!!

Breaking the streak after 41 years, that’s a marvellous moment!! We are proud of you, congratulations boys!!👏👏👏

Congratulations to our men’s hockey team! The wait is finally over. #believe #Hockey #Bronze pic.twitter.com/2THC7EFmus

Four decades..that is the wait India has had to win a Olympic medal in #Hockey . Just makes realise the sweetness of this victory.
Our boy's have done it. Should be a Watershed moment for the next gen. @TheHockeyIndia #IndvsGer pic.twitter.com/2EbnZbbfUz

What a team! What character shown! Congratulations to our Hockey team 🇮🇳🥉 pic.twitter.com/6O4eZgWyhz

41 years was a long wait . 🥉
Well done boys @manpreetpawar07 and Team . You’ve been stunning on the field .
We are all so proud of you .
Jai Hind 🇮🇳 pic.twitter.com/YZgAevDYaE

Lion Hearts !!!! can’t say enough about the attitude , first coming back and then holding on . Congrats @TheHockeyIndia on making history. Truly emotional moment for the country. #allthatglittersisnotgold #Olympics

Also a massive congratulations to all the those who supported the sports development over the last decade. @CMO_Odisha ‘s contribution has been immense so has the constant support of @Media_SAI , @TheHockeyIndia and the vision shown by @kukubatra57 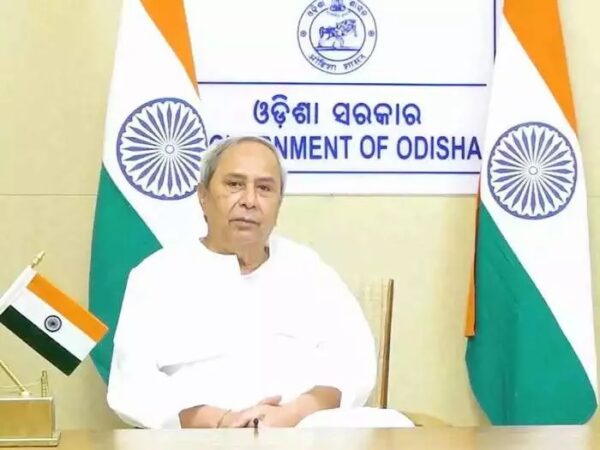 Naveen Patnaik used to play hockey in his school days and he was the goal keeper of his team when he used to study in Doon School, Dehradun.

Congratulations to the Indian hockey men’s team, we are proud of you!