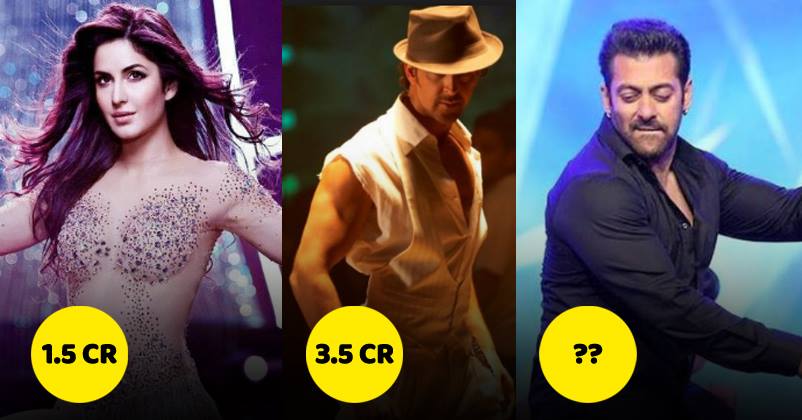 There is no denying the fact that Bollywood bequeaths stars immense name, fame and of course a huge amount of money. It really takes a lot of hard work with luck to be successful here and once an individual attains success, there are endless options of earnings.

Actors not only get fee for acting in movies but also earn a lot from commercials and awards shows. In fact, your eyes will pop out to know that they charge a whopping amount for a performance of several minutes in awards ceremonies and since they deserve it, organizers too don’t hesitate in paying as they know that they are worth every penny.

From Salman to Hrithik, Deepika to Priyanka, here’s what your favourite stars charge for a stage performance in awards shows: 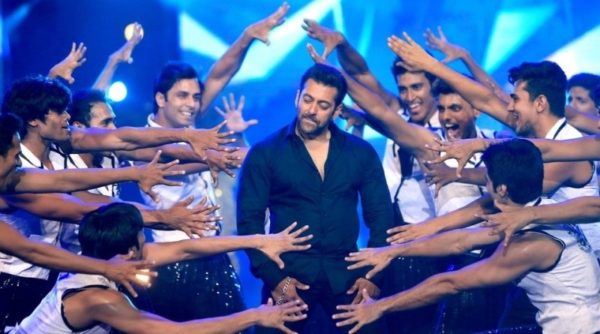 He is counted among the biggest superstars of Bollywood and people won’t be surprised if he is paid a huge amount for performing on stage. Talking about his fee, it is Rs 5 crore for a stage performance and even organizers have no problem in paying such whopping amount! That’s the swag and stardom of Bhai! 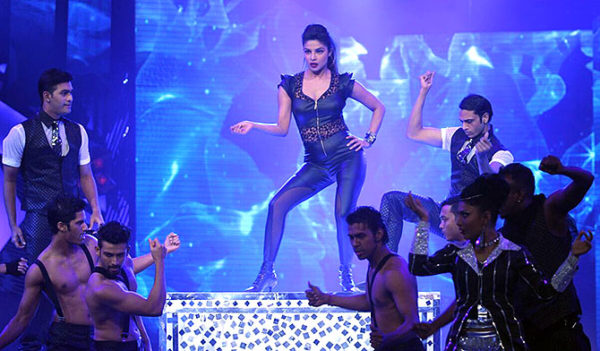 She has become an international star and will soon make a comeback to Bollywood with Salman’s “Bharat”. Desi Girl charges a huge sum of Rs 5 crore for a stage performance of 5 minutes. 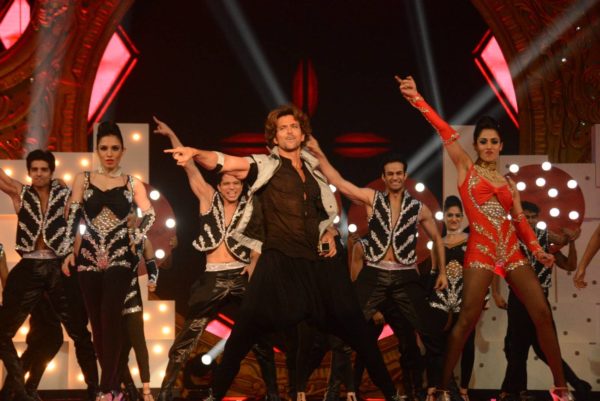 Hrithik Roshan can undoubtedly be called King of dance and is an ideal of many ardent dancers. The “Kite” star charges as much as Rs 3.5 crore for a single performance at awards shows. 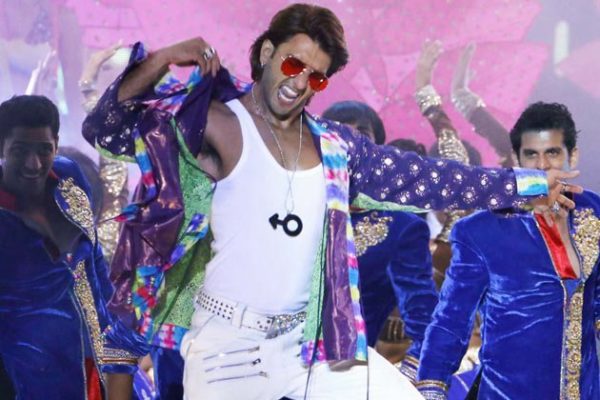 Bollywood’s Khilji sets the stage on fire with high energy acts and watching him dance fills others with energy as well. As far as his fee is concerned, the talented actor charges around Rs 2 crore per performance. 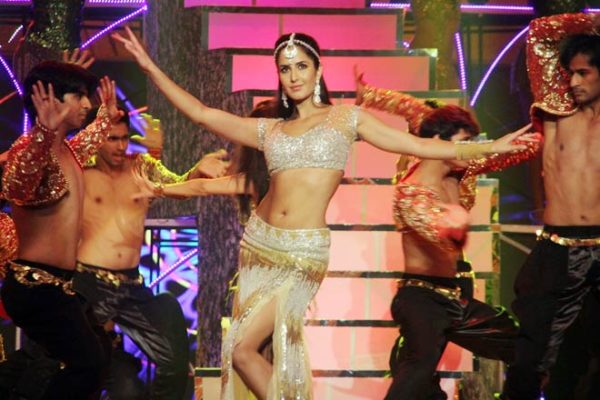 She’s certainly not a great actress but a good dancer for sure! In fact, she has beaten many others when it comes to hit item numbers and is paid between Rs 50 lakhs and 1.5 crore for a performance at awards ceremonies. 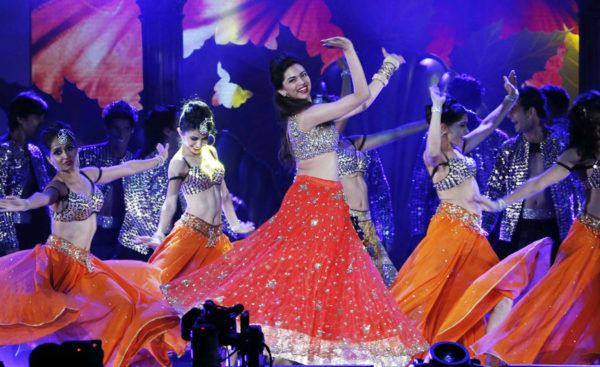 The Mastani of Bollywood has set her standard quite high by becoming the highest paid actress of B-Town. According to reports, the hot diva charged whopping Rs 1.33 crore for a performance of nearly 4 minutes at the IFFA awards 2016.

Do you know about more celebrities? Add to list!