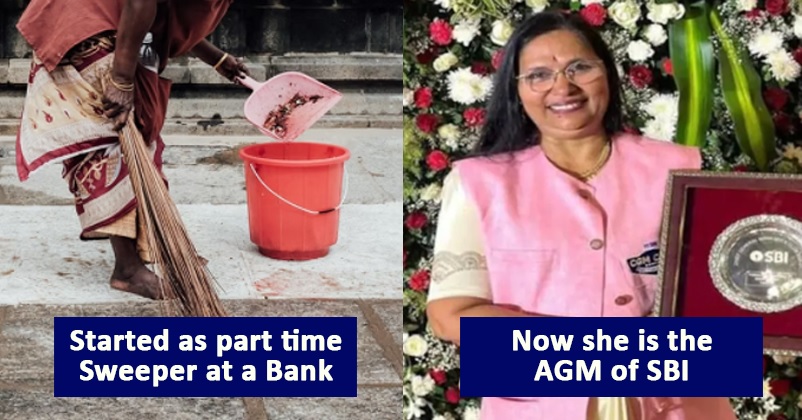 We may prefer or love to watch biopics or read biographies/autobiographies of great personalities in order to learn from them and enhance ourselves but the reality is that there are many inspirational examples living around us whom we see in our daily lives.

Pratiksha Tondwalkar is one such person who is an inspiration for many of us because whatever she has achieved in her life is the result of her strong will, dedication, determination, hard work and attitude of never giving up. In the present times, she is working as an Assistant General Manager in the State Bank of India but there was a time when she used to work as a sweeper in an SBI branch. 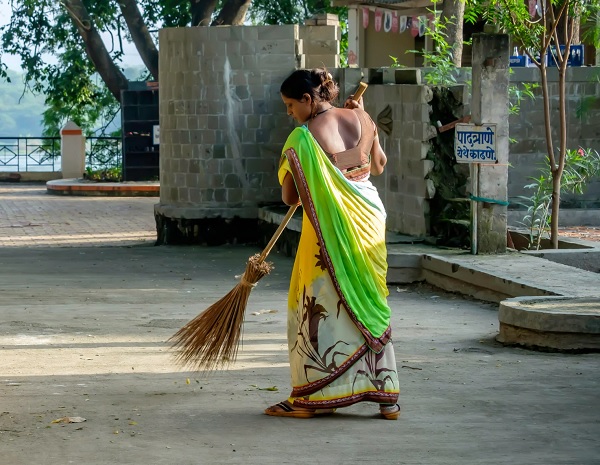 Pratiksha was born in Pune to a poor family and she wasn’t able to complete her studies because of monetary reasons. She was married at the age of 16 to Sadashiv Kadu who used to work as a bookbinder in an SBI branch, Mumbai. A year later, she gave birth to a son and the couple decided to visit their native village in order to thank the God; however, this journey changed Pratiksha’s life completely as they met an accident and her husband lost his life. She was left with her son to take care of, when she visited the SBI branch for collecting the remaining dues, she asked the officials to help her in getting a job as she needed one to survive despite the fact that she was not eligible.

Somehow she got a part-time job of a sweeper in that branch, she used to earn Rs. 60-65/ month to sweep the complete premises, clean the washroom and dust the furniture but while seeing people working at the desk, she used to think that this was what she wanted for herself.

She decided to sit for the class 10 exam and the good thing was that her relatives and bank staff supported her. While relatives helped her by arranging for books, the bank officials helped her in filling the forms and also gave her leave for a month for studying. She scored 60 percent in 10th standard but she needed to clear the class 12th exam as well for the purpose of getting a job in bank. She also cleared class 12 examinations and then graduated in 1995 in psychology. 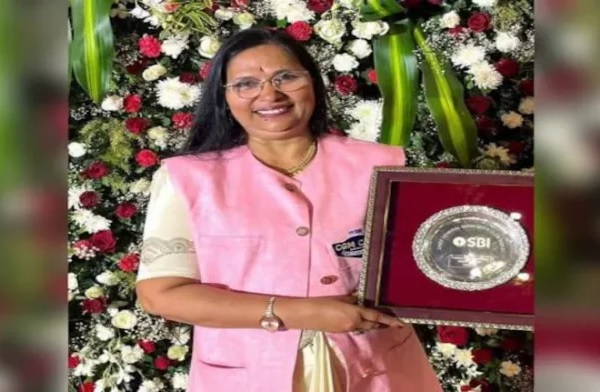 Pratiksha got married for the second time to a person named Pramod Tondwalkar who was employed as a bank messenger and it was Pramod who encouraged Pratiksha to give bank exams. In 2004, she was promoted to the post of Trainee officer and after climbing the stairs of success slowly and steadily, now she has been promoted to the post of Assistant General Manager.

Pratiksha who has two kids with Pramod says that whenever she looks at her journey, it all seems impossible to her but she is happy that she has succeeded.

She is certainly an inspiration as Booker T. Washington has said, “Success is to be measured not so much by the position that one has reached in life as by the obstacles which he has overcome.”