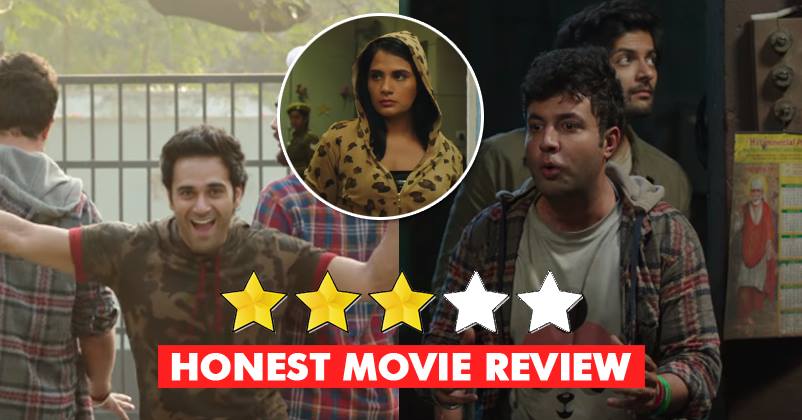 Fukrey (2013) was not a big opener or a mega Holiday release. It was just a regular film with a hilarious script and some mind-blowing performances by its cast. The film was helped by good content and word of mouth publicity which made it a sleeper Hit. 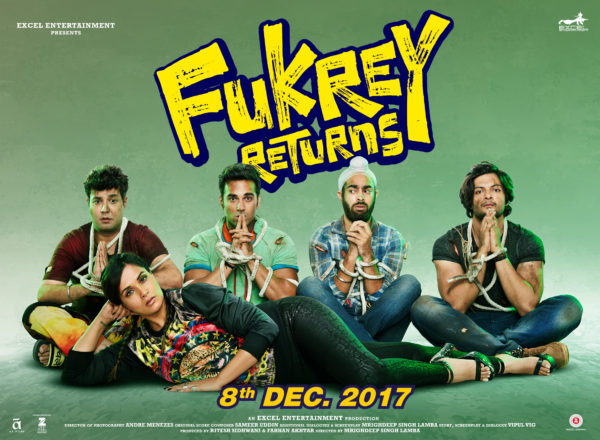 Now 4 years after the release of Fukrey, a sequel to the film arrives with the same cast and same promise. But, does Fukrey Returns really match up to the expectations? We’ll check it out ahead.

The sequel starts from where the first part ends but the director has kept the audience’s comfort in mind here. If you haven’t watched the first part then no worries, you’ll be narrated the whole story in the opening credits.

Since the first part was so much fun, a build up gets created and you expect something similar from Fukrey Returns as well. The sequel works in most of its duration but at several points, it just fails to create impact and falls flat.

The narrative is totally dependent on jokes and gags which make you laugh a number of times but when the jokes fail, everything along with it falters. It can be easily admitted that there is nothing special in Fukrey Returns as far as story and screenplay is concerned compared to the first part. It works but only in portions.

Performances have been a strong part of the film. Varun Sharma is hilarious as Choocha and keeps you thoroughly entertained with his act. Pulkit Samrat is fine. Manjot Singh and Ali Fazal are also good in their portions. Richa Chadha is excellent. Pankaj Tripathi is excellent. 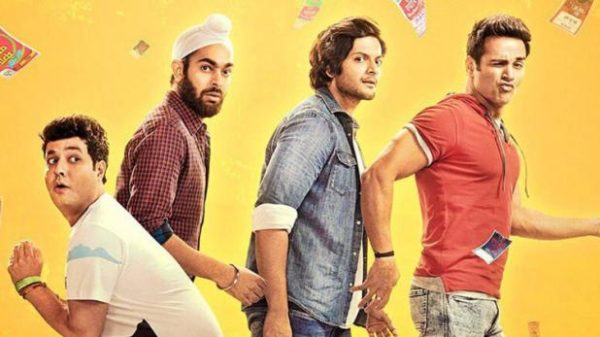 Director Mrigdeep Singh Lamba has done fine work in making the film a decent entertainer. The comedy works for the audience and keeps them well engrossed.

Overall, Fukrey Returns is a decent entertainer. Go and watch it with your family and friends.

Continue Reading
You may also like...
Related Topics:Fukrey Returns