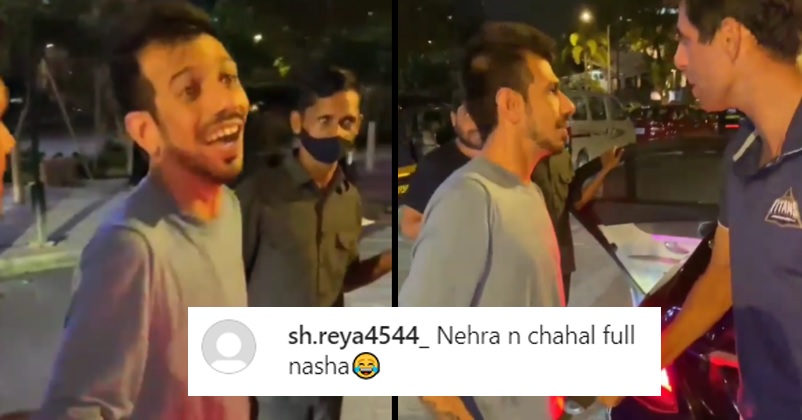 The Indian spinner Yuzvendra Chahal performed pretty well in the IPL 2022 and hopefully he will continue with his good form in the upcoming home series of 5 T20I matches against South Africa as well. He was released by Royal Challengers Bangalore ahead of the IPL 2022 mega auctions which surprised many as he was an integral part of the franchise for many years. The spinner was bought by Rajasthan Royals and he played an important role in taking his team to the finals of the league. Though RR lost the finals to Hardik Pandya-led Gujarat Titans, Yuzvendra Chahal was the Purple cap holder (highest wicket-taker of the IPL 2022) with 27 wickets. 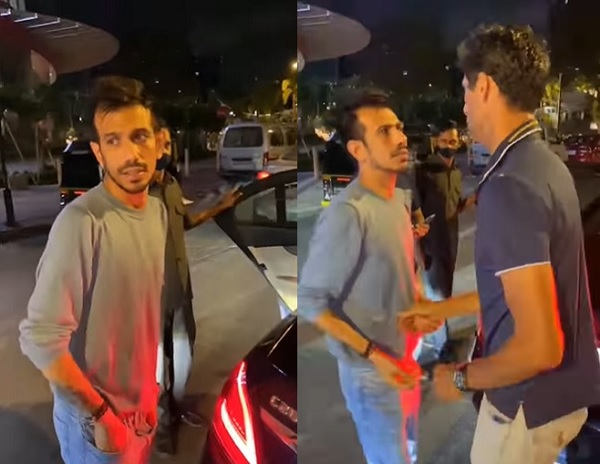 Recently, a video went viral in which Yuzvendra Chahal is seen chatting with former Indian cricketer Ashish Nehra who was showered with praises for his coaching style as he was the coach of Gujarat Titans, the team that took the IPL 2022 trophy home. What is interesting about this video is that both Yuzi and Nehra seem to be under the influence of liquor and the manner in which they are talking is quite funny.

Ashish Nehra is seen asking Yuzi to come in bus but the latter refuses and asks the former how and where he would leave his wife (Dhanashree Verma). In response, Ashish Nehra states that she will also come with them in the bus.

Almost each online user is of the opinion that they both are drunk:

Ashish Nehra is the head coach of GT which defeated RR by 7 wickets in the finals and won the IPL title in its debut season which is certainly a big achievement. Gary Kirsten, the former South African cricketer who has also worked as the coach of the Indian cricket team, was serving as the batting mentor of GT and in an interview, he was full of praises for Ashish Nehra. According to Kirsten, tactically Nehra is one of the best coaches of the IPL and he doesn’t like to be in limelight.