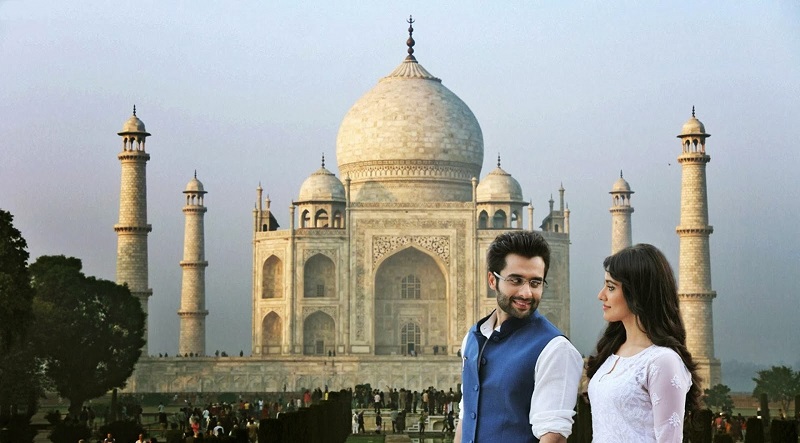 By this time, you may have already known about the entry of Bollywood flick “Youngistaan” into the Oscars 2015. The movie which was released on 28th of March, 2014, is directed by Syed Ahmad Afzal and stars Jackky Bhagnani, Neha Sharma, Farooq Sheikh in the lead roles. It is a remake of Telegu film Leader. The movie was sent to the Oscars committee as an “Independent entry” by Vashu Bhagnani and then later the committee accepted the film as a entry into the “Independent” category. The movie faced bad reviews upon a release and the box office results was also not in favour of  this “great(sarcasm)” film. In one word, the film was a complete washout. And when the news of its entry into the Oscars 2015 came, the twitter-people got crazy about it and posted many many funny tweets. We bring some of the tweets to you guys. 2.The Few(Very Few) Viewers Who Already Watched The Film In Cinemas Suffered A Lot Also.

3.Even Chota Bheem Is Better. 4.There Is Absolutely No Place To Hide Our Face. 5.The Decision Of The Jury Gave Me A Heart-Attack Also. 6.I’m Gonna Right A Letter Too. I Hope That Everybody Joins Me.

7.Even This Reaction Is 100 times Better Than The Film. So what do you all think about this movie’s entry into the OSCARS? Do you have any funny troll to share then feel free to share in comments section below.