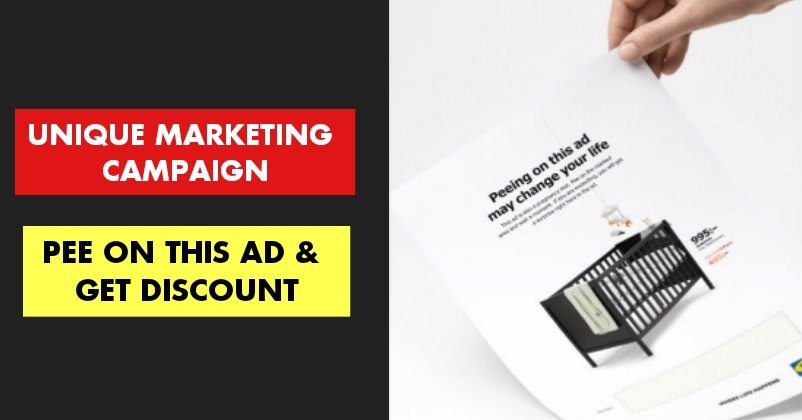 With the changing times, the concept of Marketing has completely changed for the companies. Since the competition has grown by leaps and bounds, the marketing has not remained just about reach but about the impact.

While brainstorming for the new marketing concepts, a competitive company always consider the impact factor along with the reach. The more a company’s marketing campaign impacts the audience, the bigger success it is. It’s a much different ad approach then mattress coupons for Novosbed where they are more direct to consumer.

As per Adweek reports, A Netherland based furniture company IKEA has introduced a campaign in which they ask female customers to pee on their ad and get a discount in return. Weird! Is it? No, because it is not that simple and has more to it. 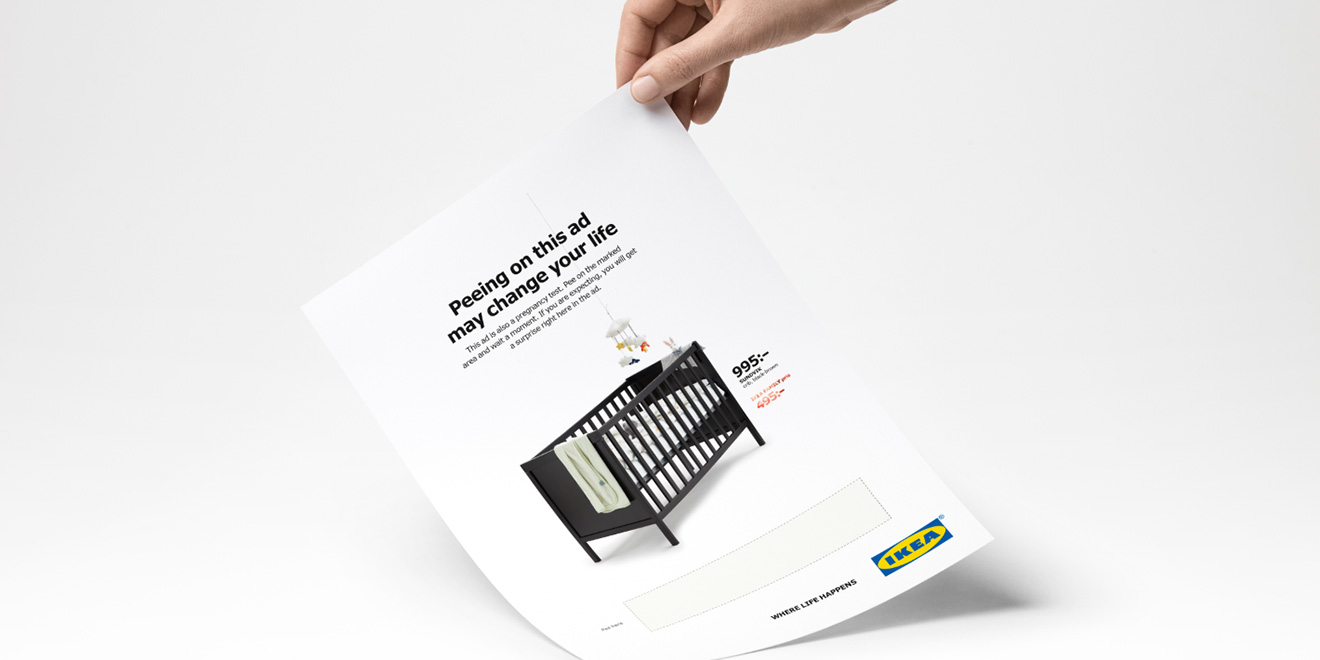 Basically, it’s a campaign to promote the furniture among the pregnant ladies. So what happens is once you pee on the ad, it has a system which tests you for the pregnancy and if the test is positive, a discount coupon will appear on the same page and you can avail it.

The campaign has created huge buzz online and has made many people talk about it.

Hahah ikea wants you to pee on their new ad lol

Meet The Man Who Is Making Everyone Laugh On Hyderabad Traffic Police Page. The Admin H
Top 10 Gadgets Of 2017. Must Check List For All Tech Lovers