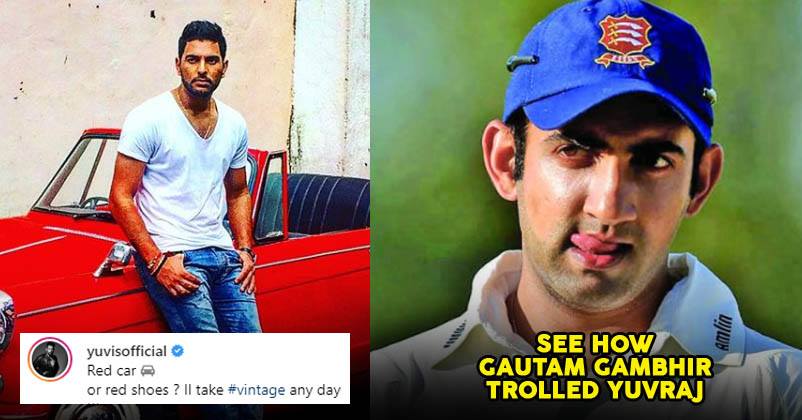 Indian cricketer Yuvraj Singh will be soon seen playing for the Mumbai Indians during the upcoming 2019 Indian Premier League (IPL), from 29th March. The team bought him for one crore at the auctions.

Though he played with Kings XI Punjab, the previous year, but this year they released him. Though fans were literally hoping that this year he will play with Chennai Super Kings, but he went on to be with Mumbai Indians instead. 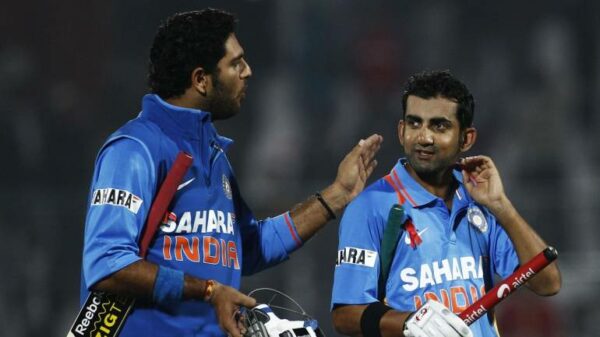 This could be a golden opportunity for Yuvraj as he would get to show his super skills as a batsman, which can in turn make his way back to the national team as well.

Recently, Yuvraj Singh posted a picture of himself, where he is wearing a white t shirt teamed up with blue denims and red sneakers. He is also posing in front of a classic vintage red car.

Check out that picture.

This picture is taken from the vogue magazine shoot. By posting this picture Yuvraj asked his fans, to choose between red cars and sneakers.

But, before getting any replies from his fans, his former teammate Gautam Gambhir came up with a hilarious comment. Check out the comment here.

To which Yuvraj Singh has the most witty reply. Check it out.

So, though we don’t know what Yuvraj Singh’s wife Hazel has to say on this, but what do you think?