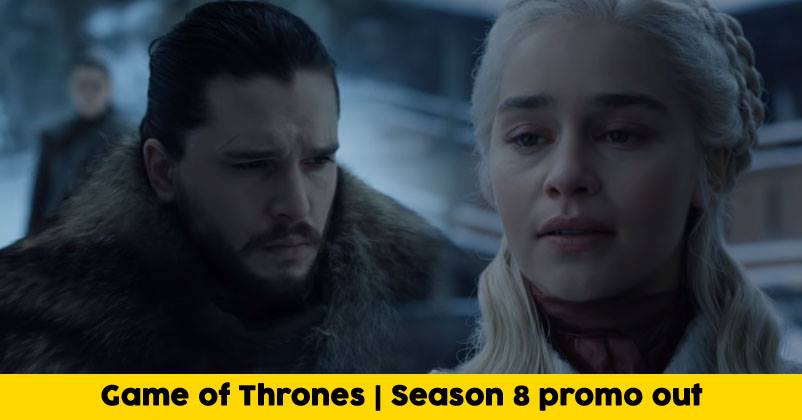 The world is eagerly waiting for April 14th, not because of something associated with the world politics will happen or something outstanding will take place in the wake of that hour, but because Winter is coming, with a great mixture of both fire and ice, the extraordinary realm from the North will embrace us soon.

When in November and December we got to see the first ever teasers of the eighth season,which happens to be the last, fans realized that the ice has already started to melt in the north by dragon fire, which began in King’s Landing. Now as the end for every Game of Thrones fan is very near, they can’t keep calm, when HBO dropped two brand new teasers of the show, over the weekend.

These new teasers are set to declare how Winterfell is preparing for battle. This Official Promo:Survival, for Game of Thrones Season 8, is a huge gift for fans all over. As they are gearing up to embrace the inevitable, this brand new promo generates few key shots, which are too significant. 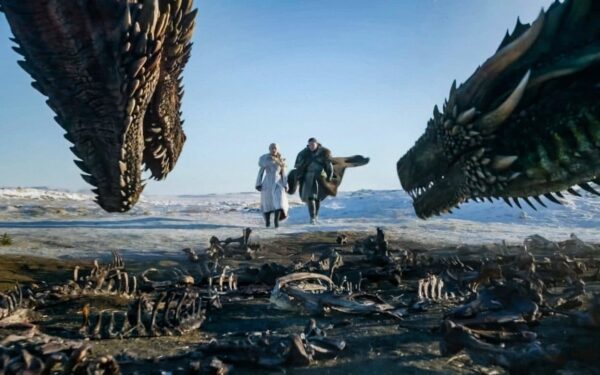 They though are not spoilers but gives a glimpse of Arya and Jon together, ever since the first season. We also saw Daenerys and Sansa by the table and even Tyrion addressing a huge assembly. While dragons are flying all over,we got to see Jon walking away from Daenerys, who instead is staring at a fire.

So, with immense anticipation and hope let us wait for the final battle of Winterfell on April 14.

Continue Reading
You may also like...
Related Topics:April 14, Game Of Thrones, Season 8

Jackie Shroff Finally Broke His Silence On His Son’s Relationship With Disha Patani, Here Is What He Said.
Sara Ali Khan And Kartik Aaryan’s Film Finally Got Its Title. It Will Remind You Of Love Aaj Kal.