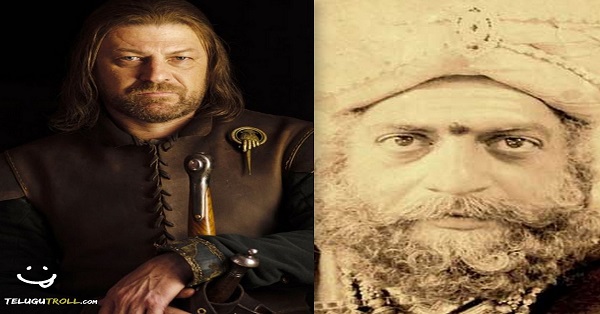 Every Game of Thrones Indian fan might have thought of this at least once while watching it. But your imagination has been turned into a reality. Below are some some pictures which depicts some of the Tollywood actors compared with Game of Thrones cast and which actor will play the role of whom. Do check out.

Below are some pictures by Telugu Troll which depicts which Tollywood actor will play the role of Game of Thrones cast. What are your views on this? Don’t you think the Tollywood actors can play a good role with the Game of Thrones character? Let us know your views in the Comments section down below.