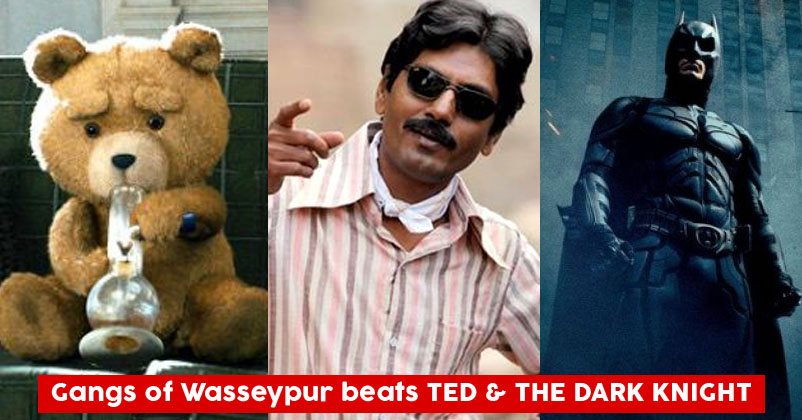 Anurag Kashyap, the film director, has directed some really good movies and this is definitely a very proud moment for him and the country when his flick “Gangs of Wasseypur” has been included in The Guardian’s list of 100 Best Films of the 21st century. 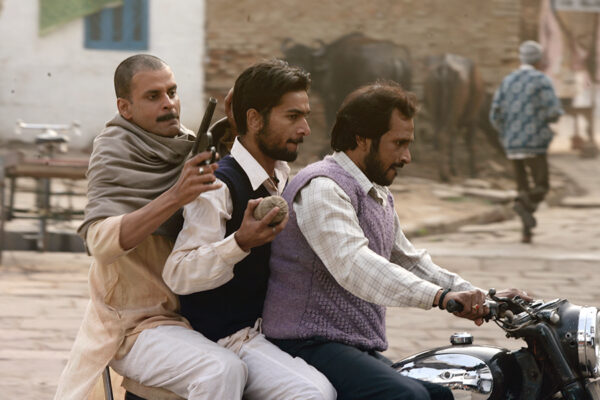 “Gangs of Wasseypur” is the only Indian movie which has got a place in the list and it has secured 59th rank in the list. The director took to Instagram to make this announcement but he somewhat disagrees with the ranking of his film.

He says that he is proud of the fact that his flick is on the list but there are many movies which are his favourite are below “Gangs of Wasseypur”, such as The Dark Knight which needs to be way up. However, he completely agrees with the flick which is on number one, i.e., “There Will Be Blood” which was directed by Paul Thomas Anderson and was released in the year 2007. 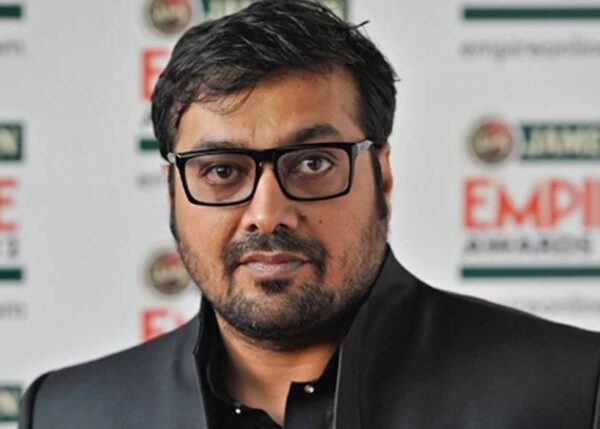 Anurag also says that Gangs of Wasseypur has destroyed his filmmaking as expectations from him rose pretty high after this movie and since then, he has been trying to break away from them. He concludes his post by saying that he hopes it will happen someday.

“Guardian’s list of 100 best film of 21st century. Proud to be here but this wouldn’t be my list. So many films which are my favourites can’t be below my film.. and “the Dark Knight” deserves to be way up. The number 1 film in the list I totally agree with. That’s my absolute favourite of the 21st century. Here is the list https://www.theguardian.com/film https://www.theguardian.com/film/2019/sep/13/100-best-films-movies-of-the-21st-century/2019/sep/13/100-best-films-movies-of-the-21st-century …. link also in bio. P.S. this is also is that film of mine that totally destroyed my filmmaking life by the expectations it sets from me as a filmmaker and has been continuously so , and I have forever been trying to break away from it. Hopefully someday that will happen.”

You can see the complete list by clicking here

The Guardian has called “Gangs of Wasseypur” as stylish, violent and hard-hitting and India’s perfect answer to “Godfather”.

Katrina Paired Lehenga With Sports Shoes But Haters Trolled Her For Age, Called Her Buddhi Bride
After Responding To Lata Ji’s Remark, Ranu Mondal Speaks Up On Salman Khan Gifting Her A House