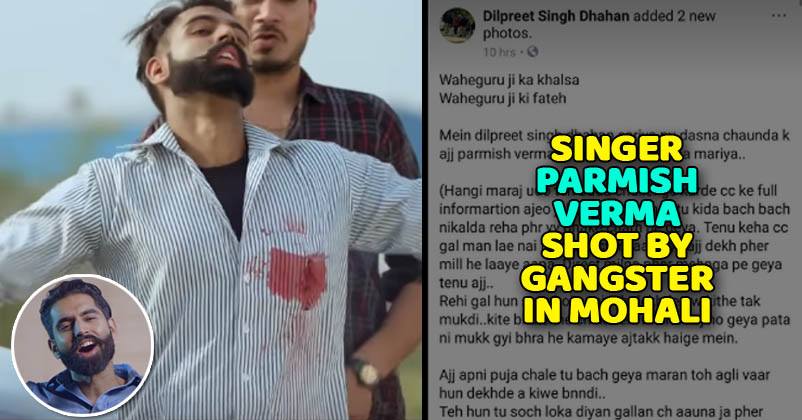 Punjabi singer Parmish Verma who is known for his songs like Gaal Ni Kaddni and Shada was shot in Mohali, Chandigarh. The news has spread like a wildfire in the state and has made fans worried about their favourite star.

Parmish along with his friend was at Sector 74, Mohali when they were attacked. Along with Parmish, his friend has also been injured. Both of them are out of danger and are under treatment in Fortis Hospital, Mohali. 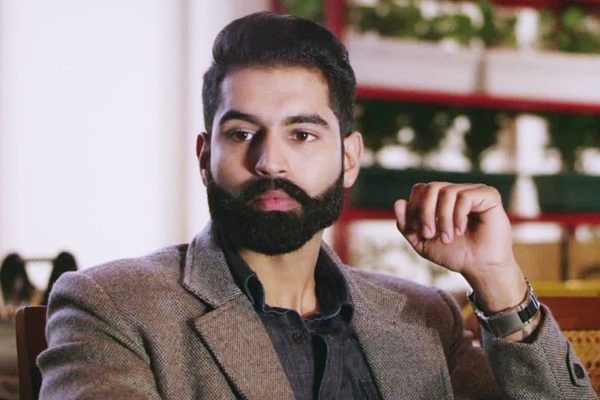 As per a police source, Parmish Verma got his knee injured during the firing. The attack happened on Friday-Saturday midnight while they were returning from Elante Mall, Chandigarh after a promotional event.

Meanwhile, A Punjab based gangster Dilpreet Singh Dhahan has taken the responsibility about the attack. Dhahan took to and posted a message in which he accepted that he is the person who is behind this attack on Parmish Verma. He posted-

I Dilpreet Singh Dhahan want to tell everyone that I shot Parmish Verma today. You were challenging me that you can face me anywhere. You tried a lot to save yourself but finally I got you. I had told you to listen to me else we would meet somewhere and that same thing happened. Meeting me face to face was your costly mistake. Whatever has started between us, let’s see how far it goes. Don’t be under the impression that something wrong will happen to me. I have earned only friends in my life.

Today, you got saved because of God’s grace but you won’t get a chance everytime. Stop following what others say and listen to your mind.

Along with the message, he posted his pic with gun in hand and on the other side, a cross marked picture of Parmish. Have a look below- 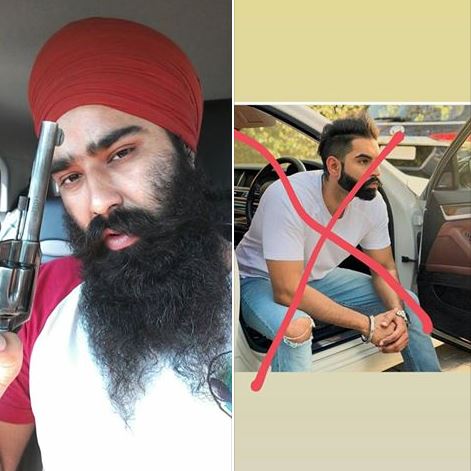 Continue Reading
You may also like...
Related Topics:Parmish Verma

Troller Told Divyanka, “Besharam, You Purposely Wear Vulgar Clothes”. She Shut Him With This Reply
Priya Prakash Is Back With New Video. Her Fans Will Get Crazier After Seeing Her In This Munch IPL Ad