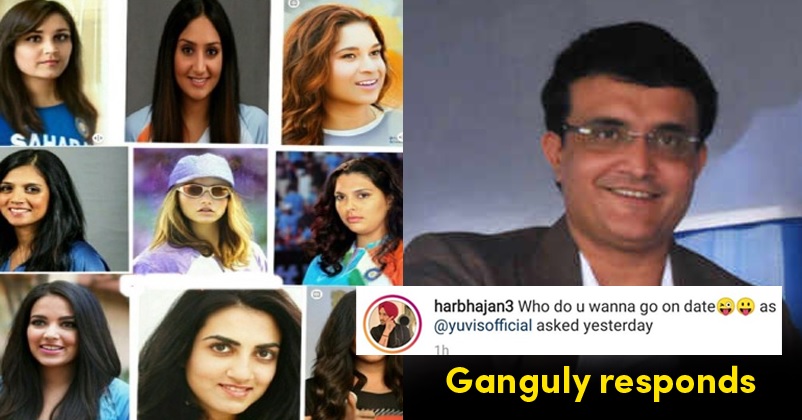 The internet is a great place to enjoy and what make it more happening are different types of apps which help in carrying out those activities that seem to be impossible in normal circumstances. There is one such app which is helping a person in finding out how he or any other person will look if the gender is swapped. In simple words, it converts the photo of a male into the female version and vice-versa.

If you remember, some time ago Indian cricketer Yuzvendra Chahal posted a tweet in which he shared the photos of Indian cricketer Rohit Sharma and his female version whom he referred to as Rohitaaaaaa.

First of all, take a look at the pic shared by Turbanator: 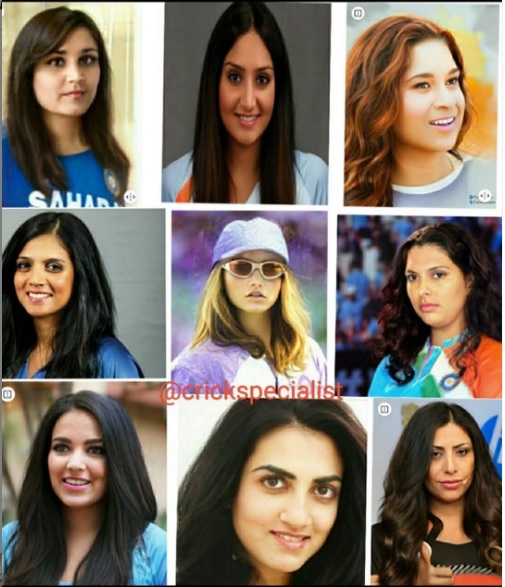 Bhajji also wrote a hilarious caption that read, “Who do u wanna go on date😜😛 as @yuvisofficial asked yesterday”.

Who do u wanna go on date😜😛 as @yuvisofficial asked yesterday

The former Indian cricketer Sourav Ganguly who is presently the BCCI President was quick to respond. He expressed the desire to go on a date with the one in middle with flashy glasses. Well, the former skipper was referring to his own female version.

The online activity of the Indian cricketers has increased manifold as they are sitting idle in their homes with no cricketing activity taking place. BCCI is planning to organize the IPL 2020 later this year in September-October and most probably, the tournament is going to take place in empty stadiums.

The number of coronavirus patients in the country is on the rise and the largest spike of 15968 has been registered in the last 24 hours. The number of people who have lost their lives in the last 24 hours is 465 which is quite high. Till now more than 456K people have been registered as coronavirus positive patients in India while more than 14K persons have lost their lives.

On a lighter note, with whom you will like to go on a date among the female versions of former cricketers?