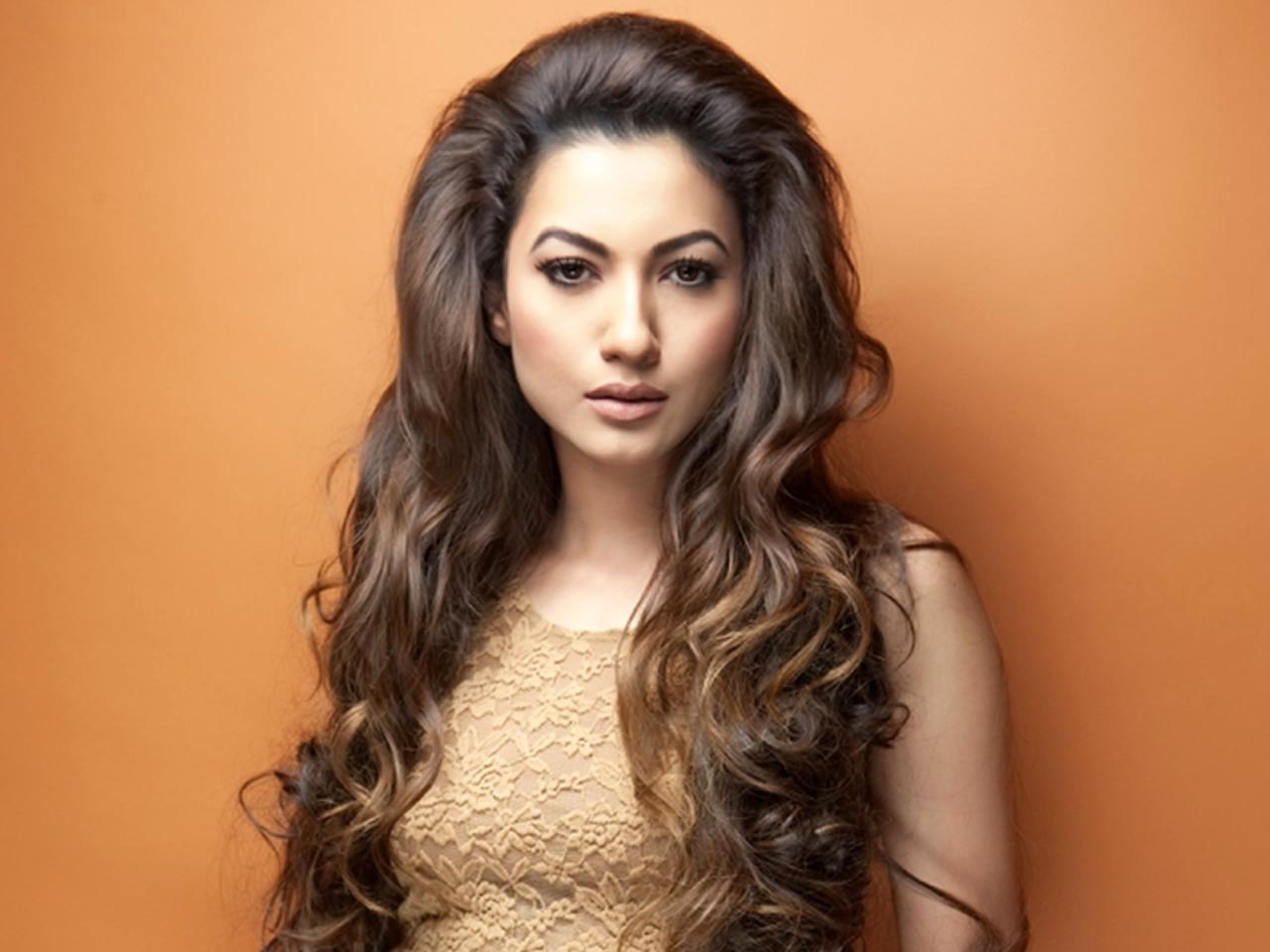 Rituraj Mohanty became the 1st ever India’s Raw Star.
But this was not the only breaking news from tonight’s Raw Star Finale. According to sources, Gauhar Khan,winner of Big Boss 7 and the host of ‘India’s Raw Star’ was slapped today on the sets of India’s Raw Star during the finale shoot. She was slapped by an unknown person while shooting at Reliance Studio,Goregaon.

The man who slapped Gauhar was said to be furious that she wears short clothes despite the fact that she belongs to a Muslim community.

But this incident even worsened. India’s Raw Star contestant Jeffery Iqbal got involved and started beating the man who tried to molest and then slap Gauhar.

After this incident, Gauhar refused to continue shooting. But the production team managed to convince her.

Both Jeffrey and the man who slapped Gauhar were arrested after this incident.
Police said that the man who had slapped Gauhar has been arrested and he will be produced in Borivali Court on Monday. The man was identified as Akil Malik, aged 24. A case of molestation under Section 354 has been filed against him.

What are your views about this incident. Please let us know in comments section below