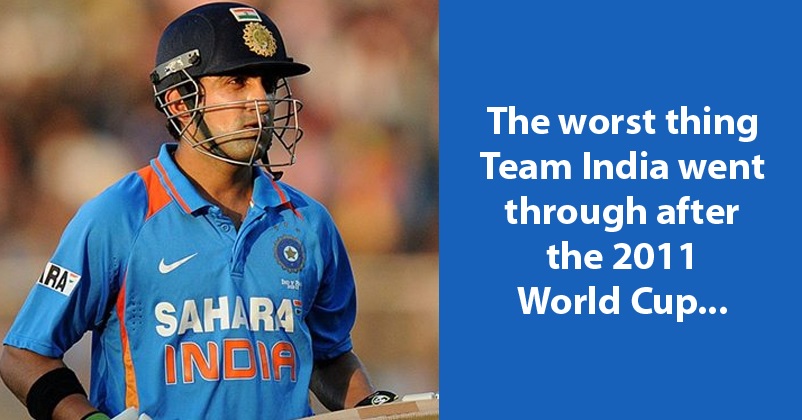 Indians are pretty crazy for cricket and today (April 2) is a very important day for the Indian cricket lovers as on the same day 10 years back in 2011, the Indian team won the ICC World Cup 2011 under the leadership of MS Dhoni. Recently, former Indian cricketer Gautam Gambhir who is now a BJP MP talked about the old memories of the 2011 World Cup in an interview with a leading daily but he also spoke about the one worst thing the Indian squad underwent after winning the World Cup. 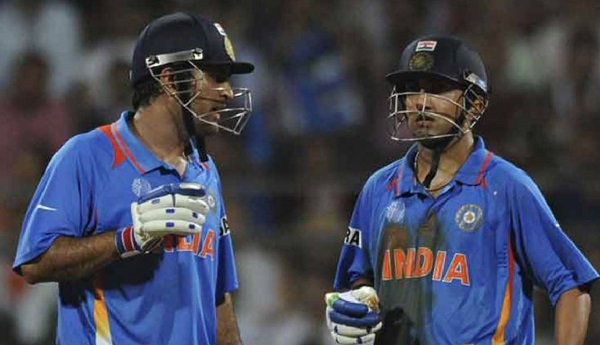 Gautam Gambhir played an important role in India’s win as in the nine matches that he played, he scored 393 runs with an average of 43.66 which also included four half-centuries. In the final match which was played against Sri Lanka, Gambhir played a brilliant innings of 97 runs after Lasith Malinga dismissed Sachin Tendulkar and Virender Sehwag in quick succession. MS Dhoni remained unbeaten at 91 and he sealed India’s victory by hitting a sixer on the bowling of Nuwan Kulasekara.

The one worst thing as per Gautam Gambhir which team India underwent after the 2011 ICC World Cup was that the same eleven players never played a match together after the final match. Gambhir said that his teammate Harbhajan Singh told him this and it is certainly the worst thing to happen with a squad.

He added that the best people to answer this question are the coach Duncan Fletcher who took over the reins from Gary Kirsten after the World Cup, skipper MS Dhoni and the selectors (K Srikkanth and others). Gautam Gambhir further says that he believes it has not happened in the history of international cricket that a team which has won the World Cup has never played again together. 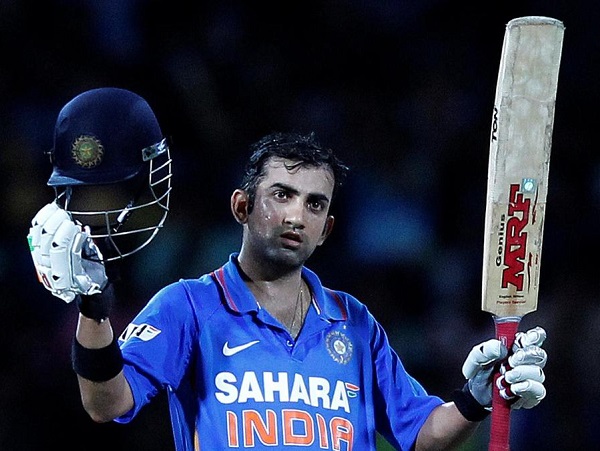 Punjab Kings Gets Trolled For Their New Jersey, Twitter Calls It Copy Of RCB’s Old Jersey
Ben Stokes Gives An Apt Reply To Troller Who Accuses Him Of Giving Importance To IPL For Money