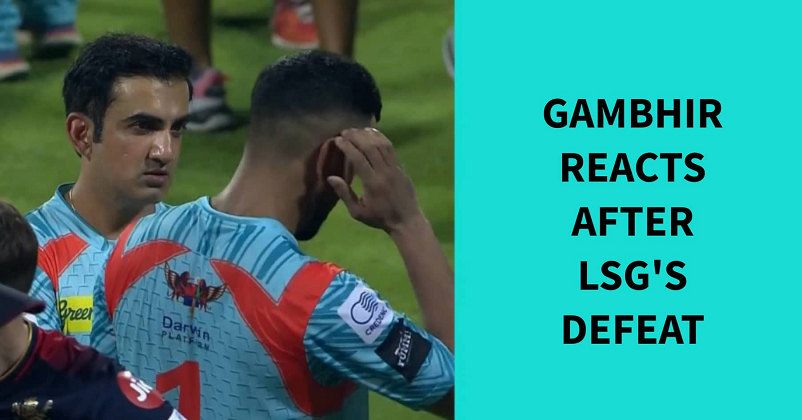 Gautam Gambhir, the former Indian cricketer and the mentor of the new IPL team Lucknow Super Giants, is certainly very disappointed at the moment because his team LSG got knocked out in the eliminator of the IPL 2022. LSG faced Royal Challengers Bangalore in the eliminator which was played at Eden Gardens, Kolkata. Though it is disheartening for the LSG players and fans as they played so well in the tournament and won 9 out of 14 matches, the mentor Gautam Gambhir has made a statement through his Instagram post in which he says that they will come back stronger. 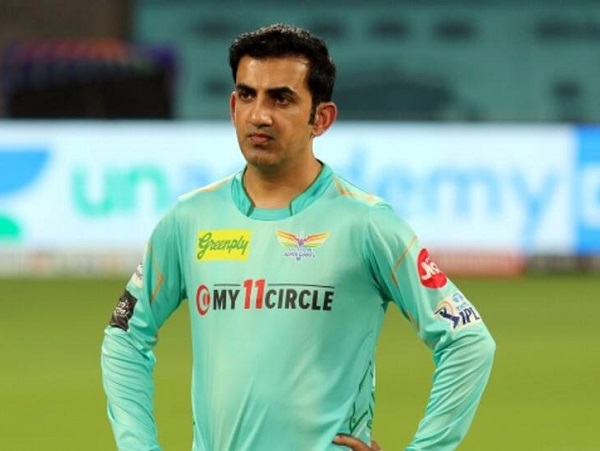 Gautam Gambhir posted a photo of himself from the training sessions in which his backside is visible and he captioned the photo with, “Hard luck today but a great tournament for our new team. We’ll come back stronger…. Until we meet again! @lucknowsupergiants”

This was the first time that LSG took part in the IPL and it is certainly an achievement for a team to enter the play-offs under the leadership of KL Rahul. At the same time, it won’t be wrong to say that Gautam Gambhir played a big role in whatever the team has achieved. Gambhir certainly knows what it takes to win the trophy because he has led Kolkata Knight Riders in the IPL title wins twice and he won’t be leaving any stone unturned in coming back stronger in the IPL 2023.

As far as the eliminator is concerned, the match totally belonged to RCB batter Rajat Patidar who played a smashing knock of 112 runs not out (54 balls, 12 fours & 7 sixes) and set the platform for a big score for RCB. Dinesh Karthik once again shined in his role of a finisher as he scored 37 runs not out (23 balls, 5 fours & 1 six), RCB posted a total of 207/4 on the board after batting first. 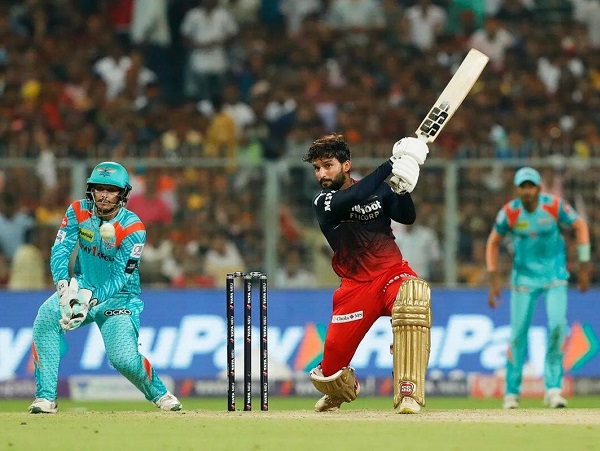 Today, Rajasthan Royals and RCB are clashing against each other in the second qualifier which is being played at Narendra Modi Stadium, Ahmedabad, and the winner of today’s match will face Gujarat Titans in the finals which will be played at the same venue on May 29.

Which team do you think will win today’s match?