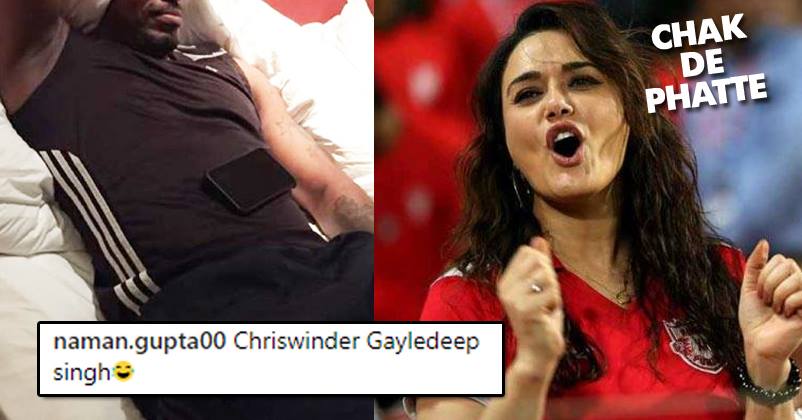 We were extremely disappointed when Chris Gayle was unsold on the first day of IPL auction. In IPL 2017, Gayle had shown a disastrous performance. In fact, he was the most powerful batsman last year and everyone was impressed by his skills.

Despite being so good with the bat, no team picked up Gayle on the first day. He had a base price of Rs 2 crores, but still, he couldn’t make it to any team. He wasn’t chosen through RTM also. 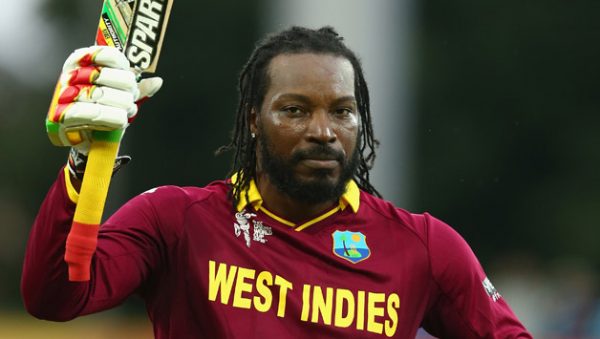 However, luck favored Gayle on the 2nd day of the auctions. On the 3rd call, Preity Zinta opted for him and purchased him at his base price i.e. 2 crores. So finally, we will get to see Gayle in Kings XI Punjab now.

Looks as if even Gayle is very happy to be in the Punjab team; yes, his recent gesture proves so.

After being included in Kings XI Punjab, Gayle thanked them in a typical Punjabi way. Well, it was an indirect way of thanking but we are sure all Punjabis will love it.

He donned the Punjabi Pagdi and looked no less than a Sikh. Kings XI Punjab shared the pic on Instagram and said;

They wrote, “Looks like @chrisgayle333 is already ready for his Punjab visit!”

Yes, Gayle is indeed all set for his Punjab visit and we can’t wait more. Are you guys excited?

Preity Is Lucky. KXIP’s Stoinis Hits One Of The Biggest Sixes & Here’s The Video
Twitter Trolls Pak Hilariously For Getting All Out On ‘69’, Calls It A Perfect Position For Them