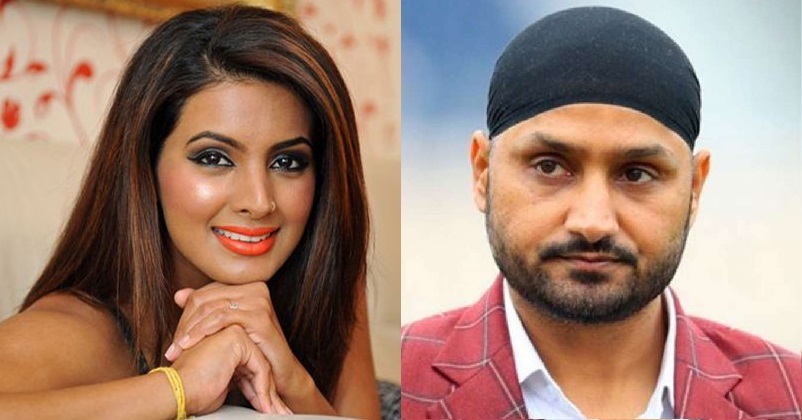 In the older days, the career of actresses used to get over after marriage but times have changed now and with the advent of OTT, the opportunities for the married actresses are also pretty good.

Geeta Basra Singh, the Bollywood actress, had a pretty short career before getting married to the Indian cricketer Harbhajan Singh in 2015. The couple became parents to a beautiful baby girl in 2016 whom they named as Hinaya Heer Plaha and last month through their social media posts, they announced the pregnancy of Geeta. Recently, she gave an interview in which she talked about many things including the reasons because of which she quit Bollywood. 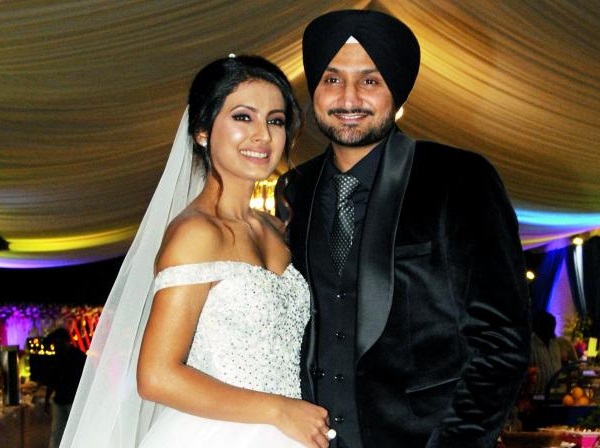 Geeta Basra Singh said that her mother was a working woman, she raised her pretty well and she is her inspiration. As per Geeta, she strongly feels that women should never give up on their passions. She further adds that the role of mother is certainly the most rewarding and satisfying role that she has played in her life and loved each and every moment spent with Hinaya.

Geeta added that it was her personal choice not to work in movies as she was enjoying the motherhood a lot, especially the special moments such as first walk, first laugh, first word she said, etc. She also said that she just wanted to ensure she is always there for Hinaya and she likes to enjoy whatever she does. Geeta also states that whenever the time is right and she is ready, she will definitely make a comeback in acting. 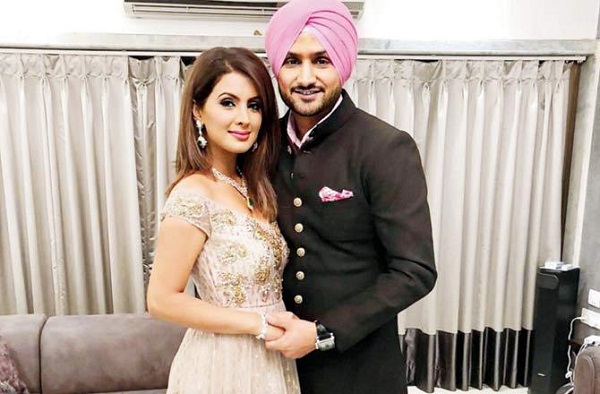 Because of the coronavirus lockdown, Harbhajan and Geeta spent a lot of time together and she revealed that her friends were cracking jokes by saying that finally they were living like a married couple. Presently, Bhajji is playing for Kolkata Knight Riders in the IPL 2021 as Chennai Super Kings released him ahead of the IPL 2021 auctions.