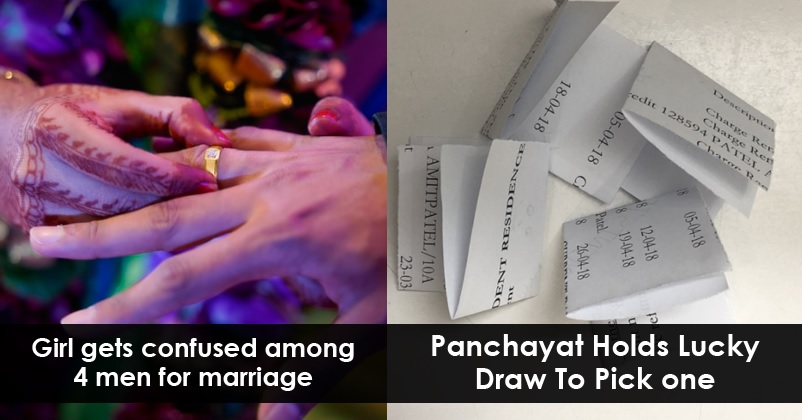 Very few people in this world are blessed with true love and they are indeed the luckiest ones as it’s not easy to find someone who loves you selflessly in this self-centered world. We witness a number of bizarre incidents in the modern world that leave us surprised but the one we are going to depict here may appear to be the weirdest of them all. 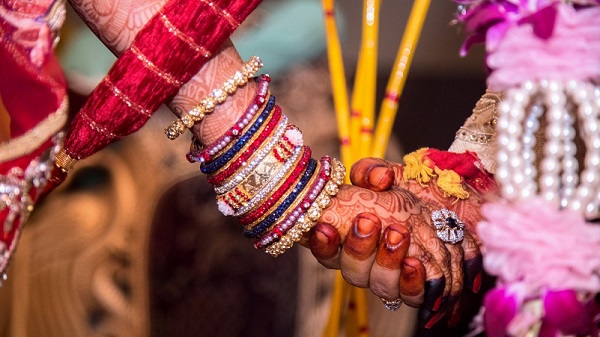 This unusual and rather shocking incident took place in Ambedkarnagar, Uttar Pradesh, where a girl ran away with not one or two but four men and stayed at the home of a relative of one of the four men.

The strange episode came to notice after the girl’s family found her at last and made up mind of lodging a complaint against all the men. Nevertheless, the villagers stopped the family from doing it and then a meeting was held by the Panchayat in which they came up with a weird solution.

The girl was asked to pick a guy and tie the knot with him but shockingly, she was confused among the four guys and could not take decision of choosing one. Even more surprisingly, none of the four guys wished to marry her and hence, the Panchayat held a lucky draw to choose the husband! 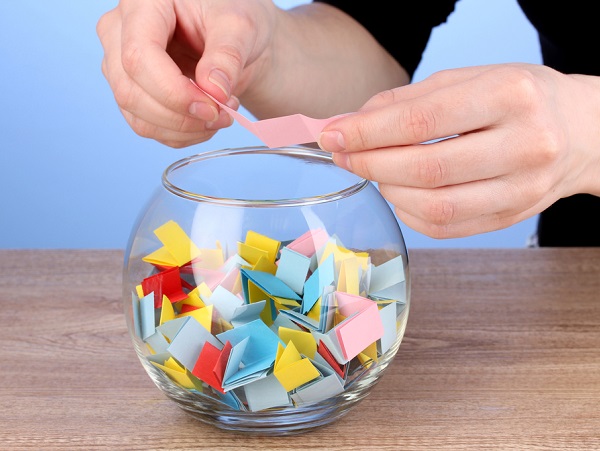 Yes, you read it right! It is rightly said that modern problems require modern solutions! The Panchayat asked all the guys to write down their names on paper and keep it in a bowl. Subsequently, one chit would be drawn out and the guy whose name would be written on it would get hitched with the girl.

Pune Is The Second Best City To Live In India, See Which City Tops The List
World’s First Space Hotel Opening In 2027 Can Host 400 Guests & Will Cost Rs 36 Crore For 3 Days