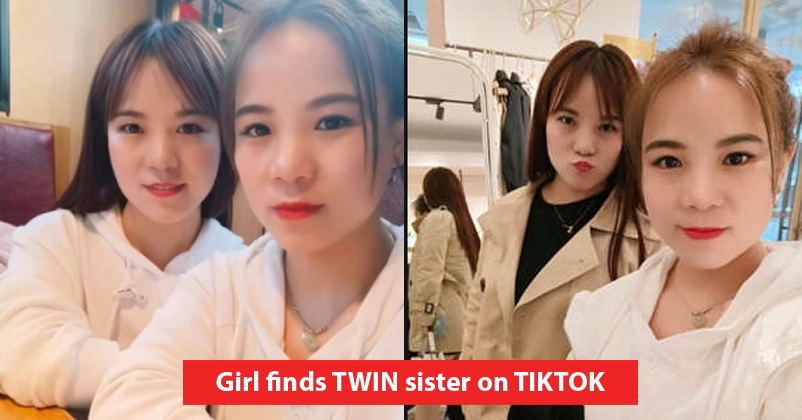 There are many Bollywood movies in which we have seen that siblings get separated in childhood and get reunited in the second-half of the film but in real-life, it is not so easy to find a missing person. However, the social media networks can play a great role in helping you find someone with whom you may have lost connection years ago. 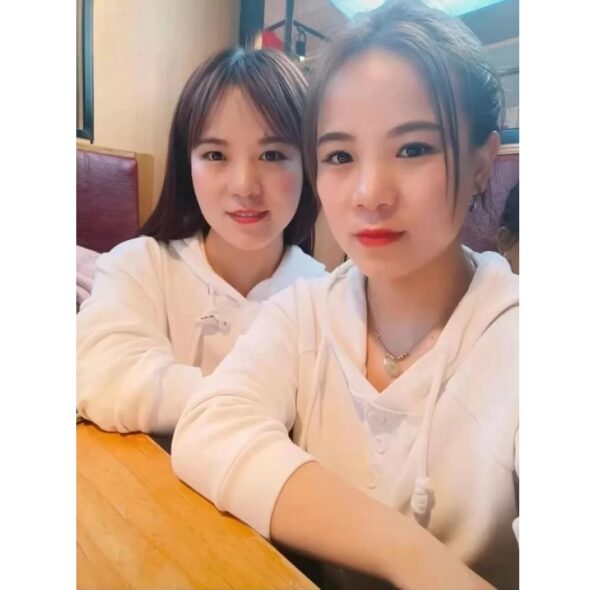 Recently, a Chinese woman from Zhengzhou city which is in the Henan province found out her doppelganger on the Chinese social media networks but soon she got to know that her doppelganger is actually her twin sister. While surfing social media, the younger sister of Cheng Keke found out a woman who looked pretty similar to Cheng and because of the uncanny resemblance, Cheng made up mind to get in touch with her doppelganger whose name is Zhang Li. 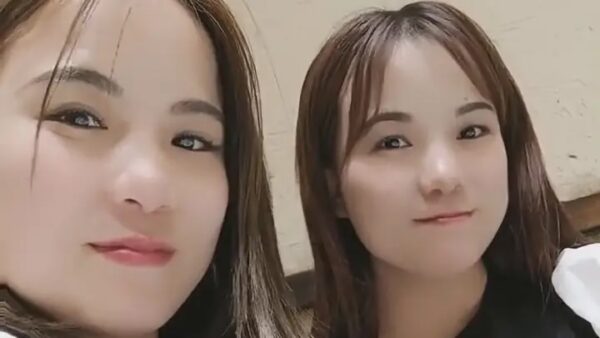 The two women became very close friends soon and they were also surprised to find out that they not only have the same hobbies but the same blood group as well. It was in the month of March when Cheng and Zhang met each other in person and they both observed that looking at each other is just like looking at the mirror and their speaking style was also similar. 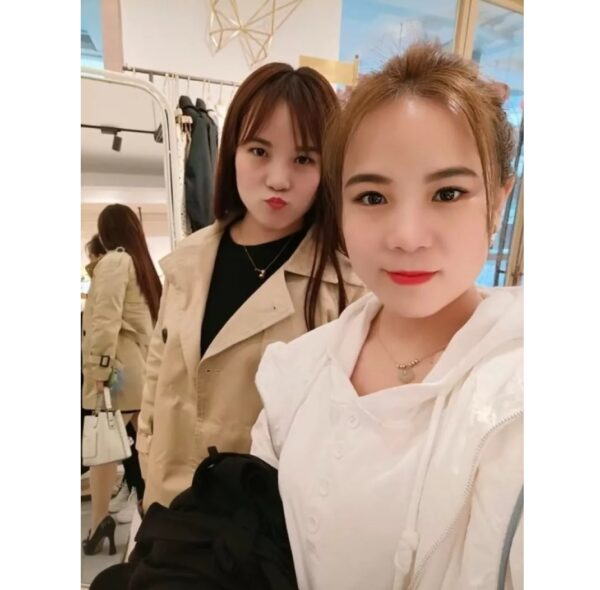 As the similarities were striking, Cheng decided to probe further and there came a time when her parents admitted that she is their adopted kid. On the other hand, Zhang Li’s mother also admitted that she gave birth to twins but due to their poor financial condition, they were not in a position to take responsibility of two kids but she also accepted that she had no idea about the whereabouts of her second daughter. 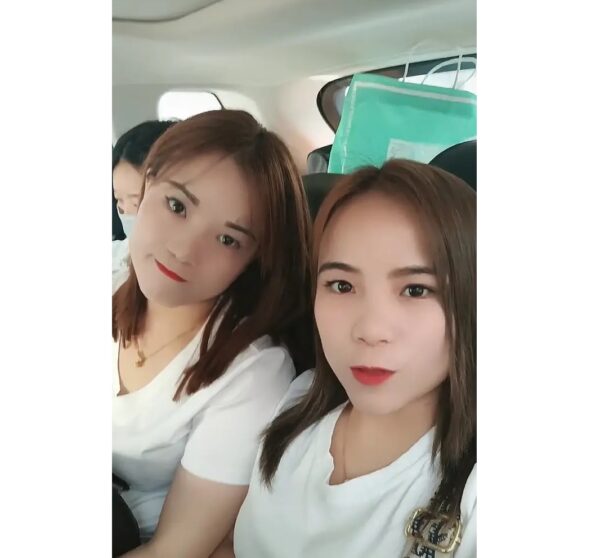 Though the truth was out, Cheng’s family wanted to have a DNA test and the results of the test further strengthened the bond which Cheng and Zhang share as it confirmed that they are twin sisters.

Have you also witnessed any such case in your acquaintances? If yes, share with us.