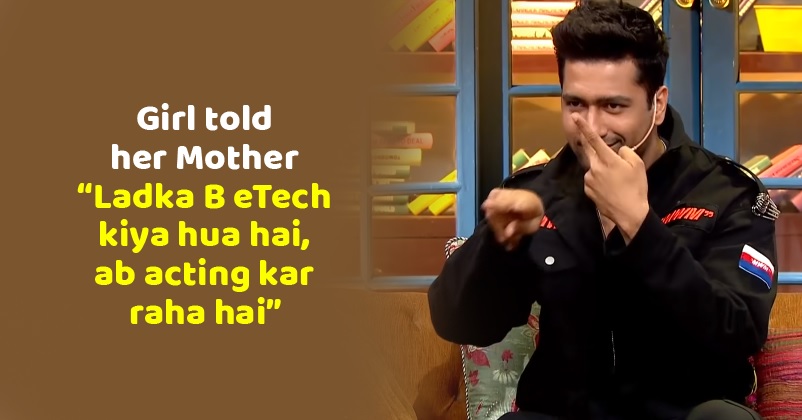 Vicky Kaushal, the talented actor, is all set for the release of his next movie “Sardar Udham” which is based on the life of an Indian freedom fighter Sardar Udham Singh. Directed by Shoojit Sircar, the film will be premiered on 16th October 2021 on Amazon Prime Video and going by the trailer, it appears that audiences will shower love and praises on it. 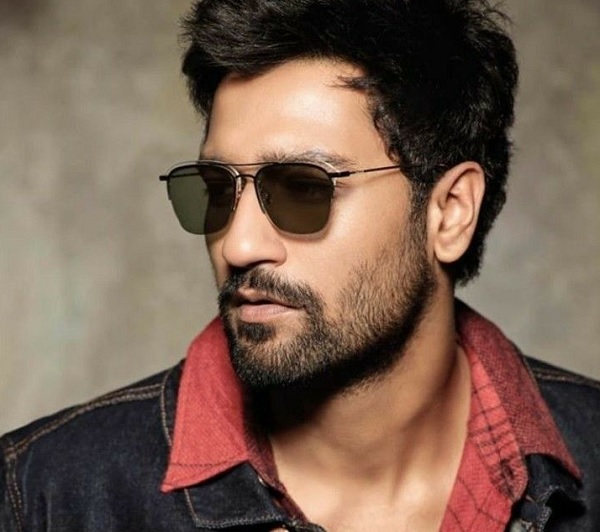 Recently, Vicky Kaushal appeared on The Kapil Sharma Show where he had a lot of fun. Kapil teases Vicky by asking him as to why Taapsee Pannu feels that he is a marriage material and whether he carries sindoor all the time in his pocket. After this, Vicky and others laugh a lot and soon the audiences also begin to tell what marriage material is in their opinion.

However, things get interesting when a girl named Anjali reveals that her mother believes she is dating Vicky Kaushal and she has asked her mother not to search for a groom for her. Anjali says that one day she was looking at the photos of the “Uri: The Surgical Strike” actor on her smartphone when her mother looked at her phone and she inquired about Vicky as Anjali’s mother had no idea that Vicky Kaushal was a famous actor. Anjali tells her mother that the boy has done B.Tech and nowadays he is acting and after that, her mother started believing that her daughter is dating Vicky Kaushal. 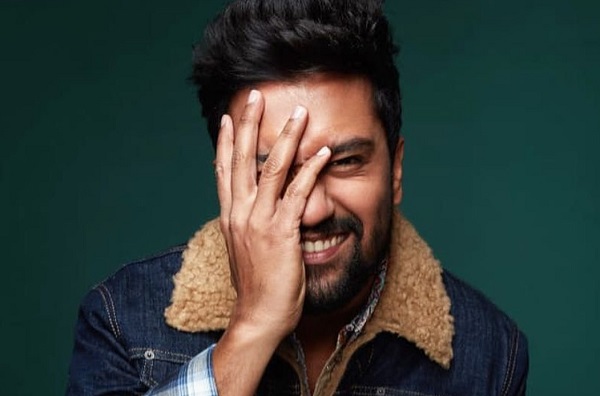 On listening to the whole incident, Vicky Kaushal was left in splits and he told Anjali that if she got married to someone else, her mother would think that he (Vicky) betrayed her daughter.

How did you tell your parents about the guy/girl with whom you are in love?