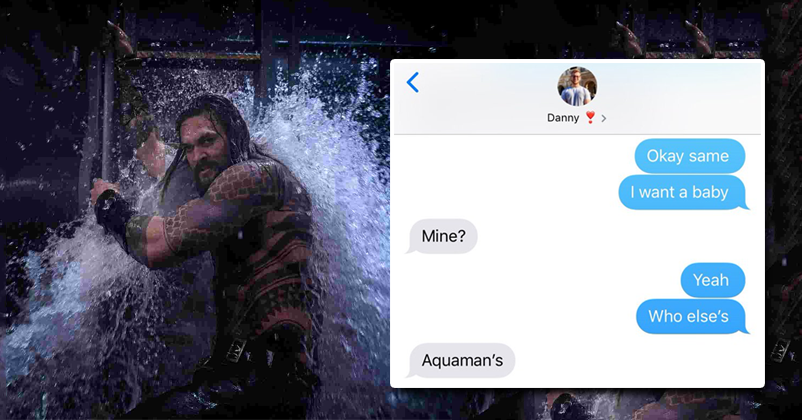 Babies are cute. They are lovable and some are even naught, they are the best. We tend to share and see adorable baby videos and wish to have our own sometimes too.

But, have you ever wondered what your partner thinks about this idea? Maybe maybe not. The replies sometimes are the one we expected or totally a shocking one.

So,to find out twitter user Kelly, posted on her account to screenshot the replies, of the boyfriends’ after texting them ‘I want a baby’. See her post.

text your boyfriend “i want a baby” and screenshot the response

And the responses were hilarious ad funny, though different from each other.

So, which one is your favorite reply?

Continue Reading
You may also like...
Related Topics:Baby, Kelly