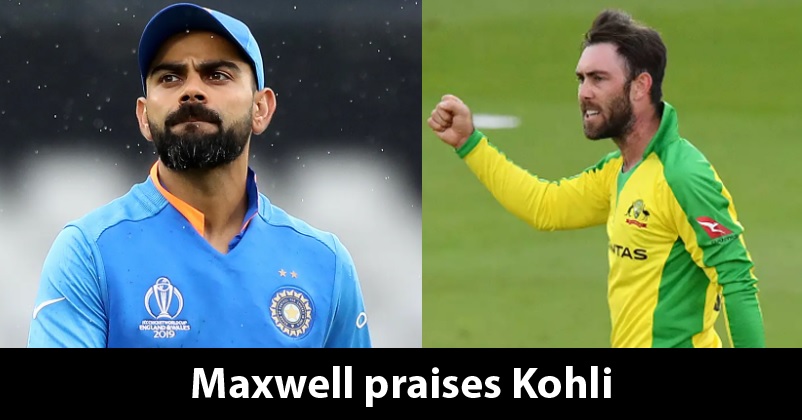 Glenn Maxwell, the Australian cricketer, had a pretty poor IPL 2020 because of which he was released by his old franchise Punjab Kings (Kings XI Punjab) before the auction for the IPL 2021. However, it proved a blessing for the Aussie cricketer as he was purchased by Royal Challengers Bangalore for a whopping amount of Rs. 14.25 crore which made him the third highest purchase of the IPL 2021. 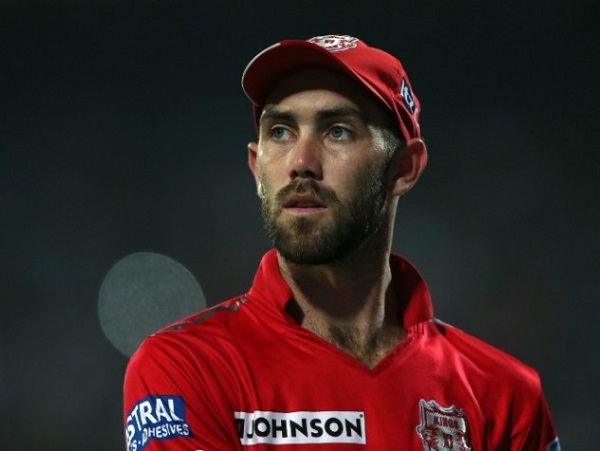 It was a win-win situation for Glenn Maxwell as he stuck a fortune and his wish of playing with his idol AB de Villiers also got fulfilled. Glenn Maxwell also admires the Indian skipper Virat Kohli who also leads the IPL team RCB and wants to share dressing room with him. Glenn Maxwell has also suffered from mental issues considering the fact that he is very talented and a lot is expected from him. In fact, he also took break from cricket in the year 2019 in order to sort out his mental issues.

Recently during an interview, Glenn Maxwell states that he has got full support from the RCB skipper on the matter of mental issues because he completely understands the amount of expectations and pressure that Maxwell has gone through. Moreover, Virat Kohli can also relate to what Glenn Maxwell has experienced. 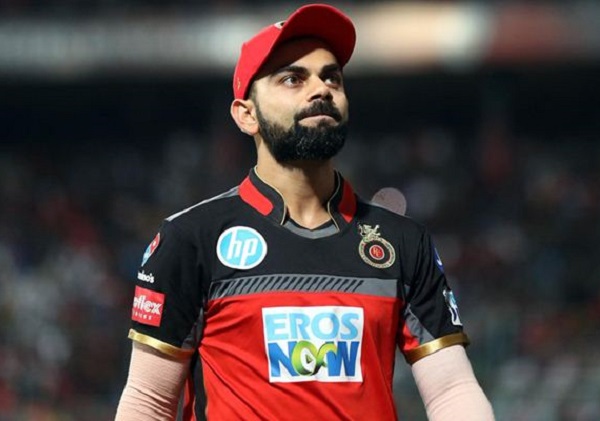 Maxwell is full of praises for the Indian skipper and says that he is at the pinnacle of his career. Maxwell appreciates Virat for adapting and dominating in all the formats of the game whether it is T20I, ODIs or test matches as well as for handling the pressure of being the Indian skipper and the best player.

In the IPL 2020, Glenn Maxwell scored 108 runs in the 11 matches that he played and as far his bowling was concerned, he was pretty ineffective in that as he took only 3 wickets. However this time, the pressure will be more on him to perform because he will certainly need to justify the huge price tag that has got attached to him.

Do you think that buying Glenn Maxwell for such a huge price will benefit RCB? Let us know your views.

Mayanti Langer Shuts Down Haters For Once & All On Her Hubby Stuart Binny’s Latest Achievement
Jasprit Bumrah Shares A Pic Of Himself, Gets Hilariously Trolled By Yuvraj Singh