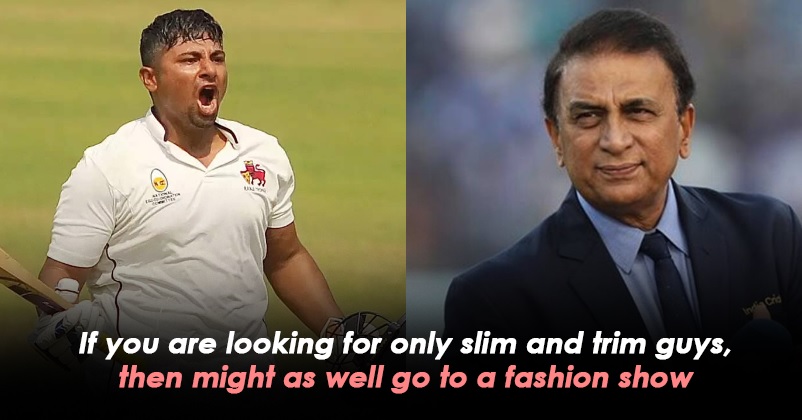 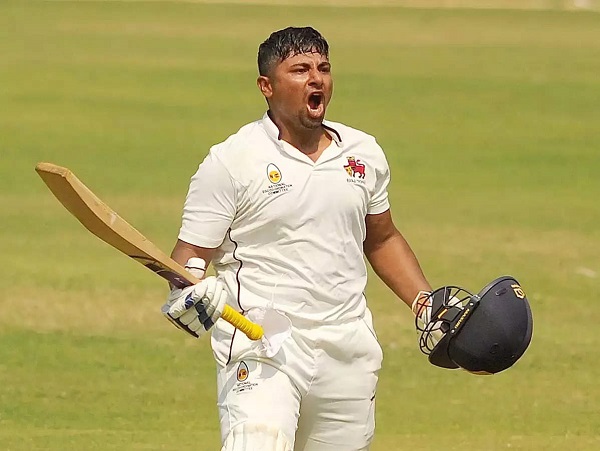 25 years old Sarfaraz Khan who plays for Mumbai in the Ranji Trophy and Delhi Capitals in the IPL has a fantastic record in the domestic cricket and he is closest to the legendary Australian cricketer Don Bradman in terms of batting average in first class cricket. Don Bradman had an average of 95.14 in first class cricket but since then, no other batter was able to surpass the average of 75. However, Sarfaraz Khan has the average of 80.47 and currently his average is the best after Bradman among the cricketers who have batted in more than 50 innings.

The former cricketers and cricket fans were expecting to see him play in the Border-Gavaskar Trophy which is going to start from February 9 but the selectors chose not to include him in the team despite the fact that they included Suryakumar Yadav in the test squad. While SKY has proved his worth in T20Is, he still needs to establish himself in ODIs so many people think that giving him a chance in test matches was not a correct decision. 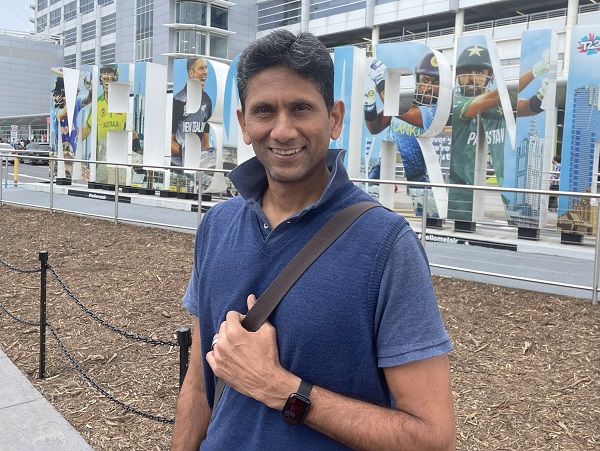 Few days ago, the former Indian cricketer Venkatesh Prasad minced no words in slamming the selectors for not selecting Sarfaraz Khan in the Indian team. He goes on to say that it is not just unfair to Sarfaraz but it is also an abuse to domestic cricket because it gives an impression as if this platform has no importance for them. Prasad also calls Sarfaraz a fit cricketer as he has been scoring runs at a good pace. This is what Venkatesh Prasad tweeted,

“Not having him in the Test Team despite 3 blockbuster domestic seasons is not only unfair on Sarfaraz Khan, but it’s an abuse to domestic cricket, almost as if this platform doesn’t matter. And he is FIT to score those runs. As far as body weight goes, there are many with more kgs”.

Not having him in the Test Team despite 3 blockbuster domestic seasons is not only unfair on Sarfaraz Khan, but it’s an abuse to domestic cricket,almost as if this platform doesn’t matter. And he is FIT to score those runs. As far as body weight goes, there are many with more kgs https://t.co/kenO5uOlSp

Now, the former Indian cricketer Sunil Gavaskar has come out in support of Sarfaraz Khan. He has lashed out at the selectors in an interview, saying that if they are looking for slim and lean guys then they should go to a fashion show, give bat and ball in the hands of models and teach them how to play cricket. Little Master adds that this is not how cricket is played, they (selectors) should not go by the shapes and sizes because cricketers come in all shapes and sizes; instead they should focus on scores and wickets. Talking about Sarfaraz, Gavaskar says that if he is back on the field after scoring a century and he is not staying off the field, this means that he is fit. 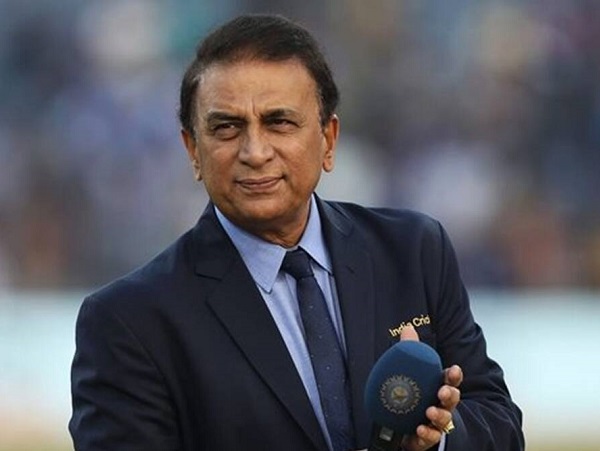 Sarfaraz Khan is in tremendous form as recently he has scored his third century in the 2023 edition of the Ranji Trophy. Gavaskar further says that cricket fitness is of utmost importance and if a player is not fit enough, he can’t score hundreds. According to Sunil Gavaskar, nothing else matters if the player is cricket fit and he has also shared his opinion on Yo-Yo test by saying that Yo-Yo test can’t be the only criterion to check the fitness of the player.

What could be the reason of Sarfaraz Khan not getting selected for the Border-Gavaskar trophy in your opinion? Share your views with us.