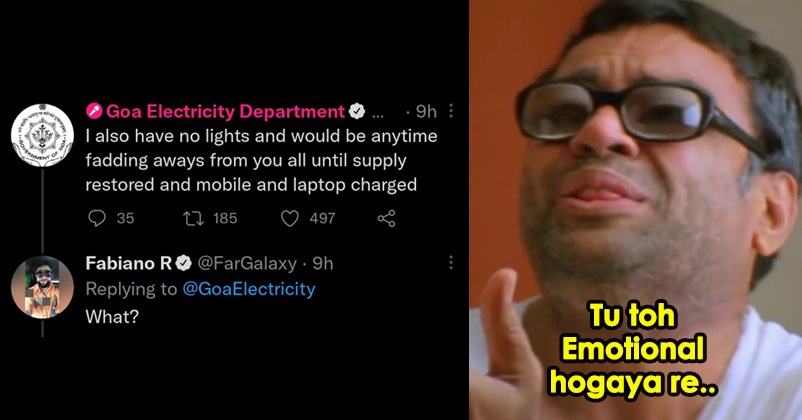 Social media networks have become an integral part of our lives and nowadays each organization whether governmental or private has an online presence through which it not only interacts with its customers and followers but also share important updates with them. Many departments and institutions have gained popularity on social media because of the funny and witty tweets which are made by their official Twitter handles and the credit for it goes to the admin who handles these accounts. 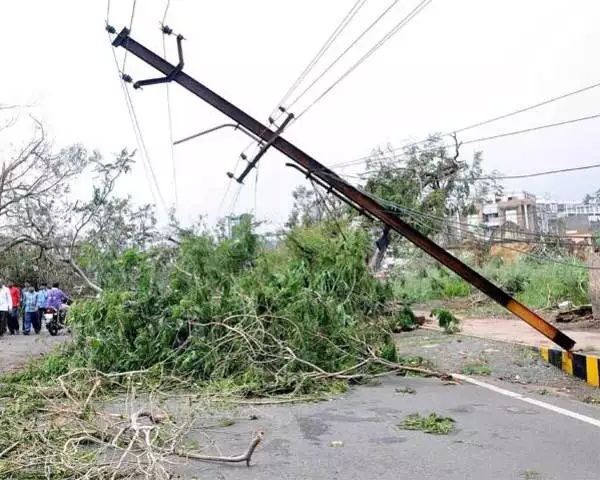 At the end of the day, it is a human who is handling the Twitter account of a department and recently something happened which brought forth the human angle of these official Twitter handles.

On Monday, many parts of Goa were without power supply because of thunderstorms and heavy winds which caused damage to power lines and disrupted power supply. Soon, online users started sending messages on Twitter and the response given by the person behind the official Twitter handle of Goa Electricity Department was just awesome.

Here is the screenshot of the chat as the tweets were deleted later: 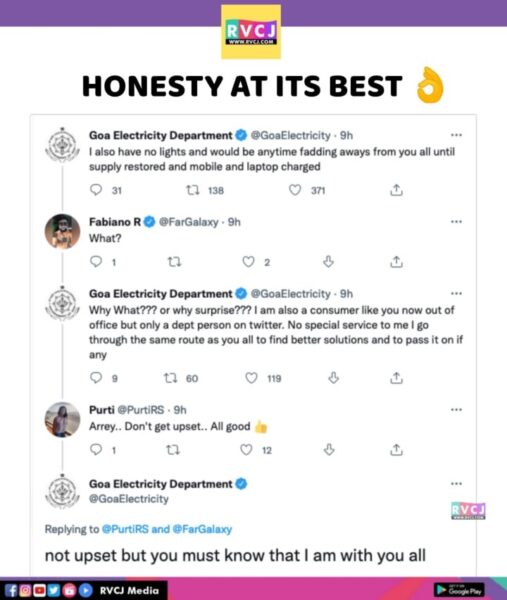 When online users saw these tweets which looked a little weird considering the fact that they were made from an electricity department, few of them even doubted that the account might have got hacked. The admin cleared the air soon by making a tweet which stated that no hacker would work so late, lose his/her sleep and interact with the consumers in a pleasing manner.

Here is what admin wrote “I do not think a hacker would work so late to lose his sleep  & interact with you all in a pleasing way & providing correct info They hack to cause destruction of some kind. No hack here pls note”.

I do not think a hacker would work so late to loose his sleep & interact with you all in a pleasing way & providing correct info They hack to cause destruction of some kind. No hack here pls note

Wow, that is so cool because it portrays honesty at its best! What do you say?