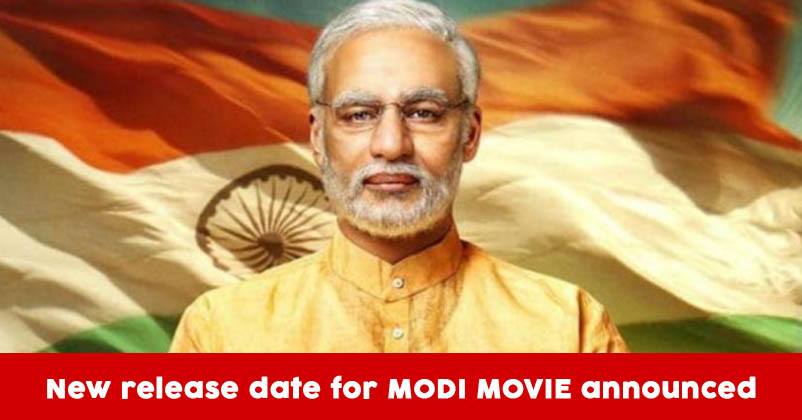 We all are aware of the fact that a biopic has been made on the Indian Prime Minister Narendra Modi’s life journey and it was supposed to hit theatres on April 11. 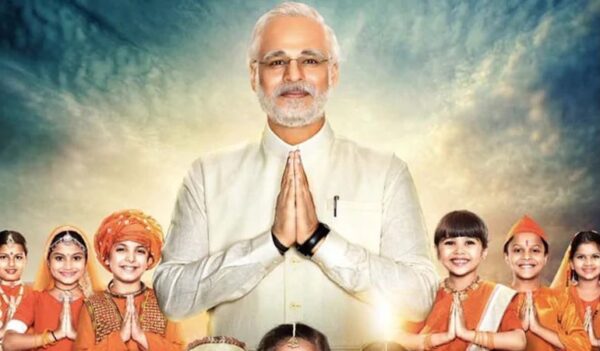 However, the movie entitled “PM Narendra Modi” was stopped from getting released by the Election Commission (EC) just a day before its scheduled date because EC didn’t want the flick to release within the poll period. According to EC, the reason for the same is that any film which promotes a political person or entity should not be aired in the electronic media.

Now there is good news for all those who wanted to see the biopic as the new release date of the movie has been finalised. “PM Narendra Modi” will now be releasing on May 24, just a day after the results of Lok Sabha elections 2019 will be declared. 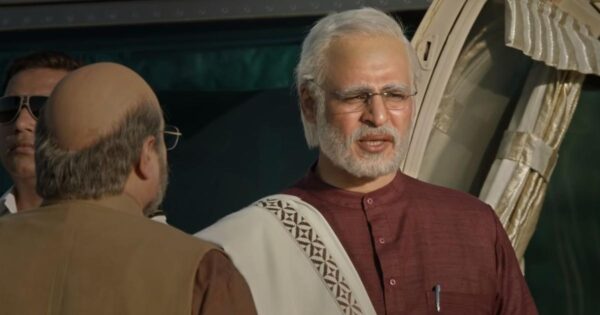 The flick is directed by Omung Kumar and has been produced by Sandip Ssingh. The producer is really hopeful that the biopic won’t face any problem now. In a statement, he said that as responsible citizens of the country, they all respect the law and after having discussions and keeping in mind the excitement among the public related to the movie, they have decided to release it just one day after the results, i.e., on 24th May 2019. The statement also read that this is the only film which will be promoted only for four days.

The lead role in the movie is being played by actor Vivek Oberoi and it also stars Manoj Joshi, Boman Irani, Zarina Wahab, Barkha Sengupta, Prashant Narayanan and others.

So who is going to watch the first day first show of “PM Narendra Modi”?

Mahesh Bhatt Breaks Silence On Allegations Made By Kangana & Rangoli
Salman Khan Takes A Dig At Priyanka Chopra For Leaving Bharat, This Is What He Said