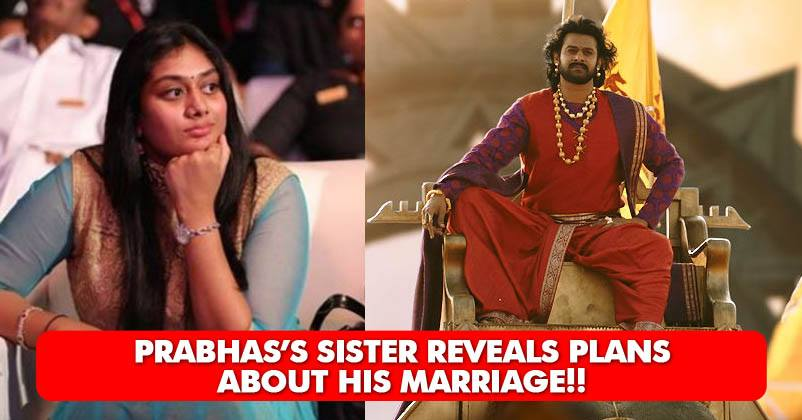 Ever since the fans witnessed Prabhas’ superlative act and his chemistry with Anushka Shetty in Baahubali 2, they started connecting the name of the already Super Hit onscreen couple in Telugu industry. 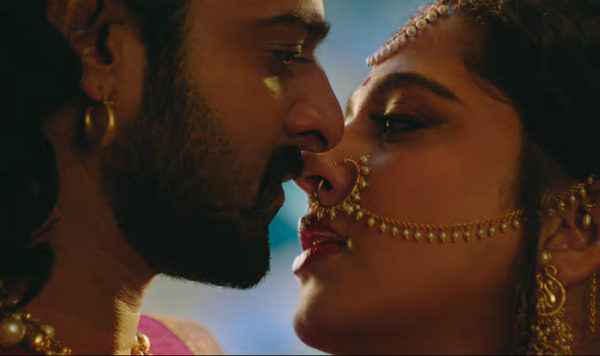 Since then rumours of Prabhas’s marriage with Anushka have been doing rounds. When Anushka busted the rumours, many media reports started linking his name with another girl who doesn’t belong to the film industry. Those reports were also proved false.

Talking about his marriage with HT, Prabhas had earlier said –

“At present, my (female) fans don’t need to worry. I’m not doing any such thing (getting married) now. I’m not even thinking about it. I feel lucky that so many people admire me.”

Now, his sister has come forward and has shared the marriage plans of Prabhas. 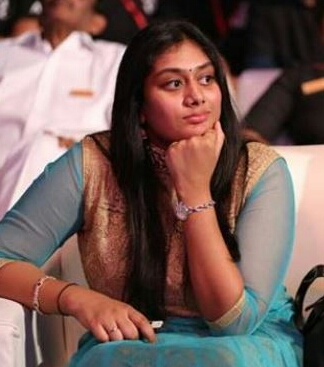 She has been quoted by India Glitz as saying-

“He is very close to us and is completely down to earth. We spend a lot of time together when he is not shooting for films. We respect him a lot and he loves us so much. He surprises us with many gifts as per our interests. We are eagerly waiting like everyone for his marriage. As he is busy with films, we are not sure about the wedding date but our family is quite excited and we sisters are sure going to make so much noise throughout his wedding.”

“Our brother wants us to settle in the best way and he is one of the finest human beings we have ever met. It’s good to have a caring brother like him.”

Now, do you think Prabhas is planning to get anytime soon? It’s party time for you, girls!

IISER’s Exam Had A Question On Jon Snow. This Is How People Reacted
Twitter Review Of Toilet: Ek Prem Katha Is Out! You’ll Love What Audience Is Saying!