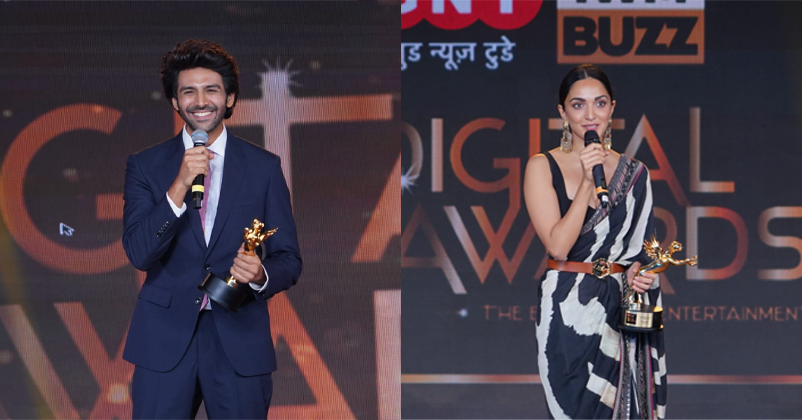 A channel that truly imbibes the ethics of covering news in the most positive style and cutting off sensationalism entirely, Good News Today, is a channel which has managed to capture everyone’s attention. The channel does not lay emphasis on just negativity that mainstream media promotes on its channels, rather, it showcases stories of hope, triumph, victory, innovation and inspiration. From all walks of life and the different parts of the state and the globe, the news channel aims at spreading positivity through coverage that is highly holistic in nature. Such is a news channel which manages to stand out today and amuses its audience, retaining and building loyalty with its viewers as the days go by. 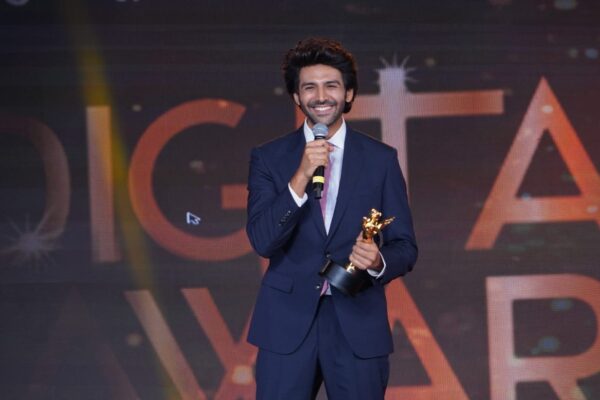 The platform made its entrance in the Over-The-Top (OTT) business with India’s first pure play OTT Awards. In recent times, owing to the Covid-19 pandemic, the OTT industry has seen a mega-boom within the entertainment industry. This new arena of the industry has managed to recruit a large pool of talent as well as a large base of viewership. Good News Today is the first news channel which has recognized the potential that this new entertainment industry generates today. It aired the first, one of its kind Award Show on GNT on the 18th of June, 2022 at 8pm much to the delight of its viewers. It was most certainly a night filled with grandeur that adores all members of Tinseltown! 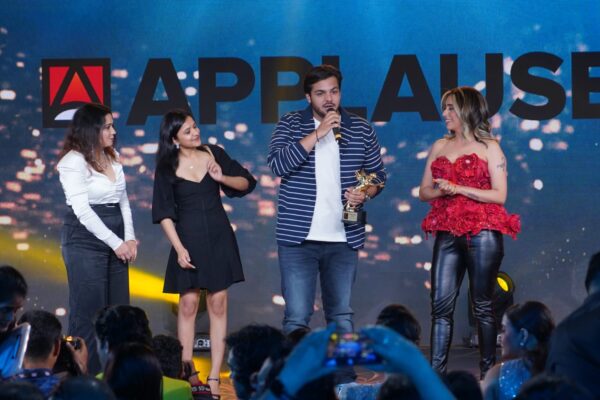 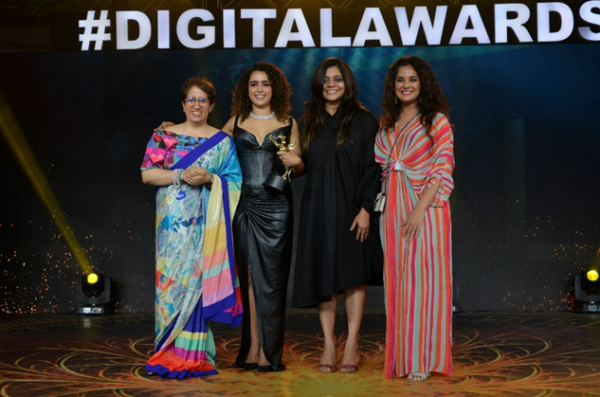 Performances were graced by the most popular influencers in town, Bollywood Superstars on the web, the biggest of Web Series stars as well as the top Marketers and members of the industry who formed the elite guestlist of the show. It was a show filled with light-hearted comedy and a little some of dramedy. Catch a glimpse at some of the most memorable moments of the night.

The Winners declared were also undoubtedly the most deserving and those that the audience most related themselves with! Here’s a list of all the winners of the GNT OTT 2022 Awards.

Most Popular Actress in A Digital Film– Kiara Advani: Shershaah

Most Popular Music Single Artist on The Web– Jasleen Royal

Changemaker Of the Year– Sonu Sood 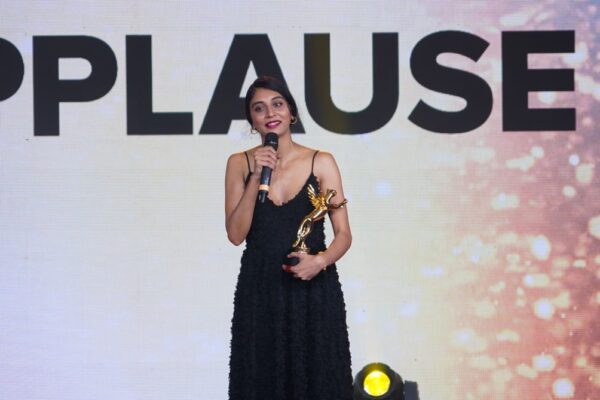 It was heart-warming to witness an award show just like the good old times which was packed with entertainment and managed to keep the audience hooked. The event was definitely a highlight which stole hearts and celebrated the beauty of a rising industry in the most wholesome manner. 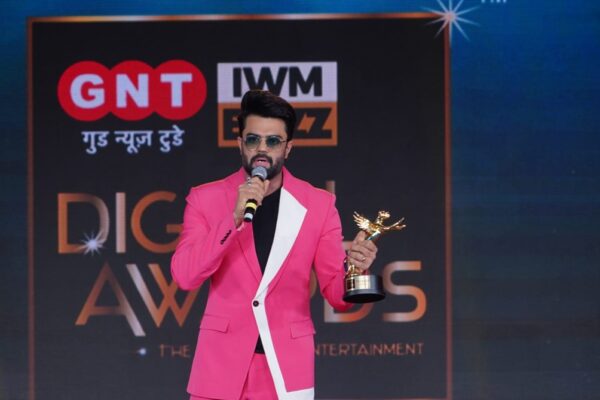 We wish all the winners a hearty congratulations and kudos to GNT for recognising and appreciating rising talent in one of the world’s most competitive industries today!