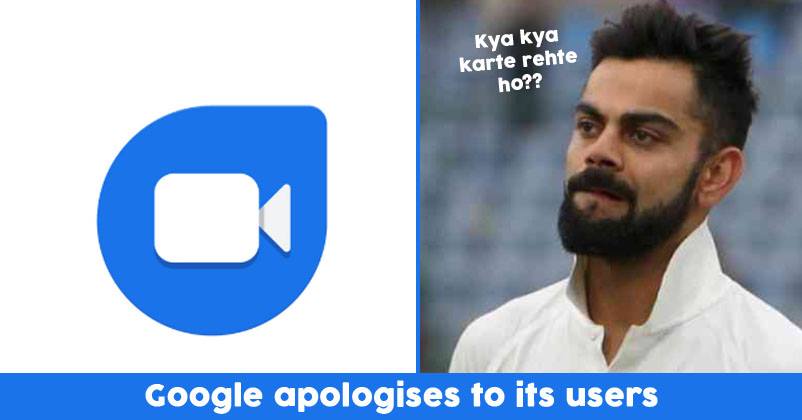 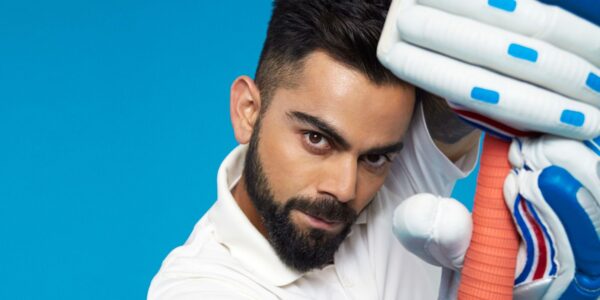 According to the reports published in IANS, Google Duo the first video conference platform from Google inadvertently forwarded a message from Kohli to the Google Duo users all around the globe.

In the video, Virat said ‘Thank you for the wishes and keep cheering up for the Indian team on Google Duo.’

Google released an apology statement confronting the video message was unintendedly sent to the recipients across the globe. In the statement, they wrote ‘This was not an advertisement it was a message that users in India were intended to receive as a thank you if they chose to participate in an upcoming Duo promotion,” the company said in a statement on Friday, May 31.’

As per the reports, the video message was shared with the Google Duo users of US, Canada, New Zealand, Australia but not in India. The android users took to Reddit to report the technical gaffe.