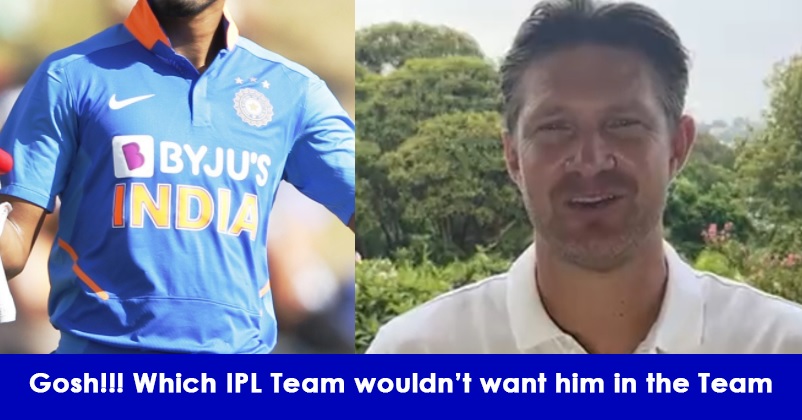 The mega-auction for the IPL 2022 is going to start from tomorrow in Bengaluru. It will go on for two days but the excitement level of the IPL fans is already very high because everyone wants to see some really good players in their favourite teams. The auction will take place for a total of 590 cricketers (370 Indians & 220 overseas) despite the fact that 27 players have already been retained by the existing 8 IPL teams and the two new teams – Gujarat Titans and Lucknow Super Giants have also acquired 3 cricketers each. 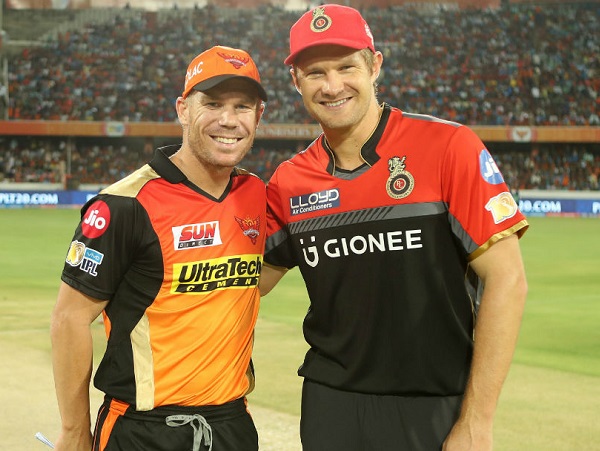 Shane Watson, the former Australian cricketer has revealed his top 5 picks for the IPL 2022 mega-auction and in his list, there are 2 Australians, 2 Indians and 1 South African cricketer. The top pick for Shane Watson is his former teammate Australian cricketer David Warner as he has played an important role in Australia’s win in the ICC T20 World Cup 2020 and he is in terrific form at the moment. The second player who is named by Shane Watson is Mitchell Marsh who has given many match-winning performances in the last one year.

The third on the list is 27 years old Indian cricketer Shreyas Iyer who led IPL team Delhi Capitals in a wonderful manner before getting injured and according to Shane Watson, he will be a hot pick at the mega-auction for the IPL 2022. 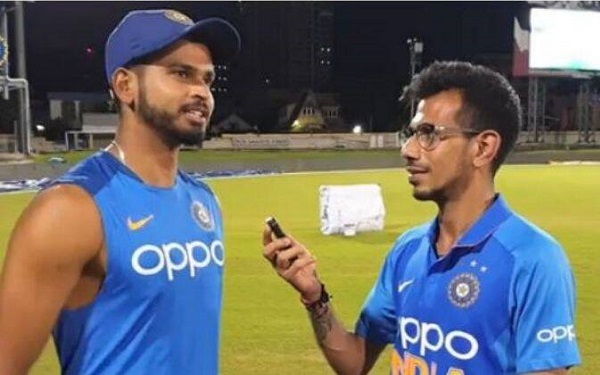 Shreyas Iyer is a part of the Indian squad which is playing the 3-match ODI series against West Indies and in the third and the final ODI of the series that is being played today at Narendra Modi Stadium, Ahmedabad, he has played a beautiful innings of 80 runs and helped his team in putting up a score of 265 on the board.

The fourth player in the list of Shane Watson’s top 5 picks is Indian spinner Yuzvendra Chahal who has been an integral part of Royal Challengers Bangalore for a long time and the final player in this list is South African pacer Kagiso Rabada who played for Delhi Capitals in the last three seasons and took 70 wickets in the 44 matches that he played. 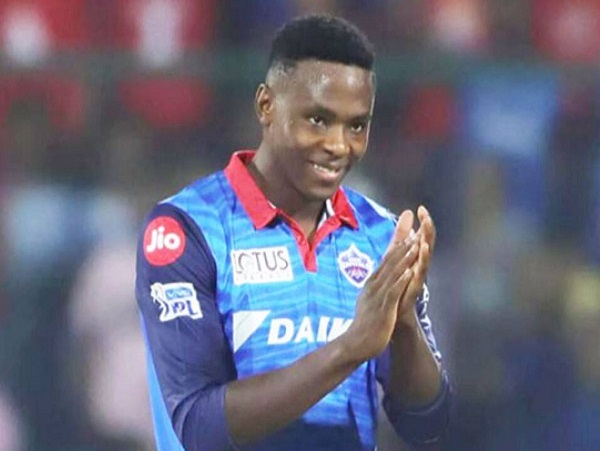 He spoke about his top 5 picks in a video which he posted on the micro-blogging site Twitter. Here is the video:

On the eve of the IPL mega auction, here are 5 players that I feel are the top picks for any team. One former teammate is at the top of my list @MELbet_in @melbet_bangla pic.twitter.com/ZJJi6erp5r

Do you agree with Shane Watson? Let us know your views.