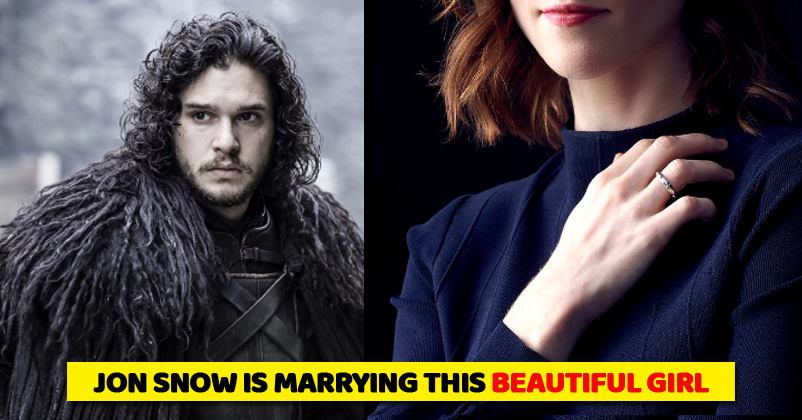 Kit Harington is all set to get married to his Game of Thrones co-actor Rose Leslie and 23rd June has been finalised as the date of the wedding. 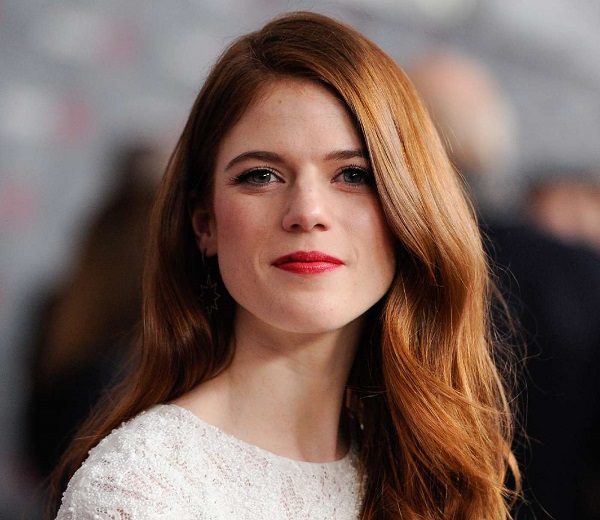 They have portrayed the characters of Jon Snow and Ygritte in the show and it was in September 2017 that they made an announcement of engagement.

In 2012, the couple met on the sets and it was then that their friendship started. They began to date each other and fell in love gradually. 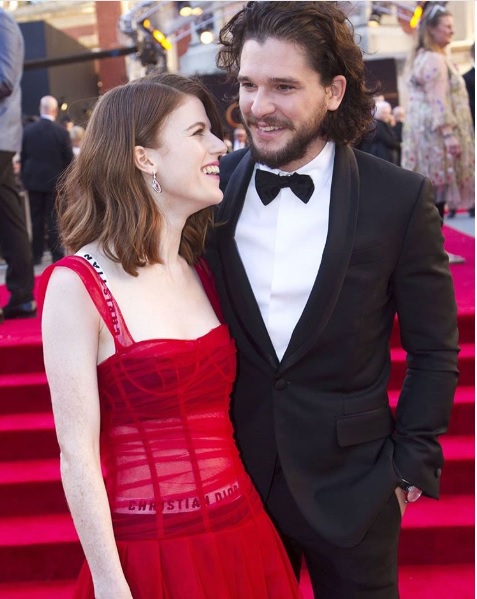 As reported by bbc.com, Rose Leslie’s father councillor Seb Leslie has his own castle in the constituency of West Garioch. The couple will get hitched in north east of Scotland.

Rose Leslie left the show after two years of their meeting; however, Kit Harington is among the biggest GoT actors and appears in all its series. 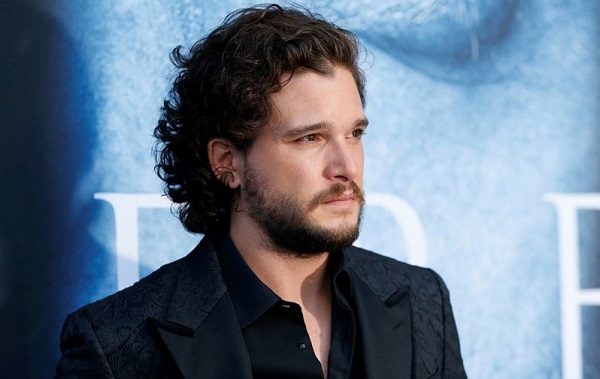 “It was easy to fall in love with Leslie.”

Harington said that the three-week shooting for the second season that took place in Iceland is his best GoT memory, 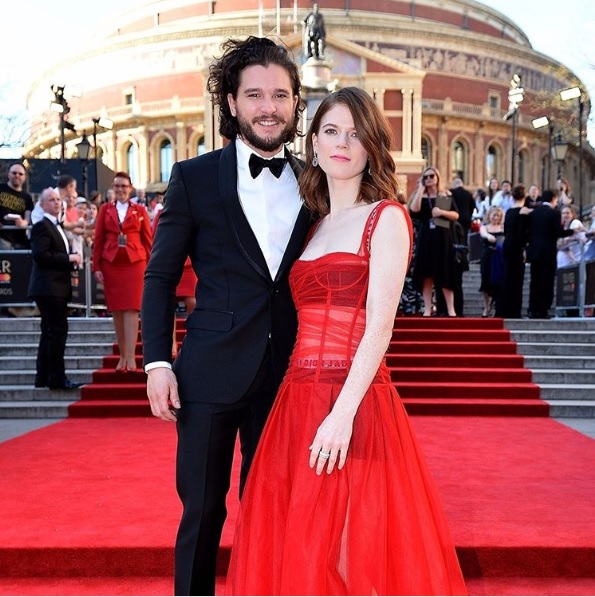 “Because the country is beautiful, because the Northern Lights are magical, and because it was there that I fell in love.”

We wish the couple luck for their future!

Kartik Aaryan Hiked His Fee 6 Times For Pyaar Ka Punchnama 3? Here’s What The Producer Revealed
8 Bollywood Actresses Who Had The Worst Saree Malfunctions.