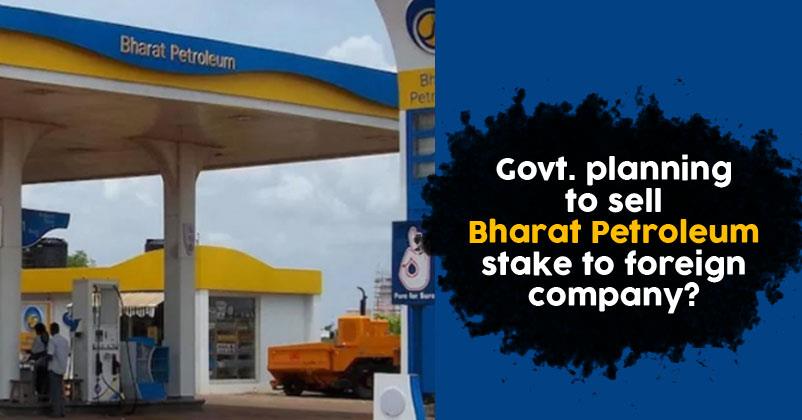 It is said, the government currently has a stake of 53.3% in the Maharatna oil and gas company. If the government sells their stake, then it’ll help them to meet more than 40% of the aim Rs 1.05 crore disinvestment target for the ongoing fiscal year based on Bharat Petroleum’s closing price on 12th September Thursday. 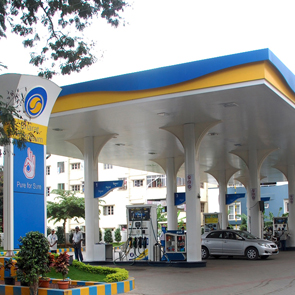 As per the reports of Business Standard, the government is keen to lure multinational companies in the domestic fuel retail to boost competition which has been long dominated by state-run firms.

The talks for selling BPCL is at an early stage and it’s not clear how long it’ll take to make the final decision. However, the government needs approval from Parliament if they wish to privatize Bharat Petroleum. 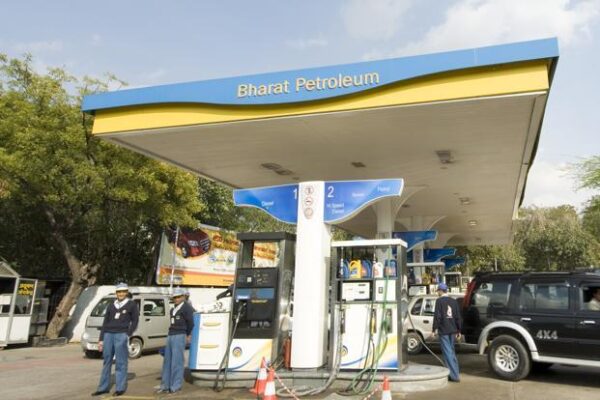 According to reports doing the rounds, due to the unstable economic slowdown, the Government of India has set a goal of raising Rs. 1,05,000 crore ($14.8 billion) in the current fiscal year.

What do you think is BPCL on Government’s disinvestment radar this year?

Google Removed These 24 Apps Affected With Joker Virus From Play Store. Do You Have Any Of Them?
Dhoni Beats Kohli & Sachin, Becomes The Most Admired Indian Man After PM Modi