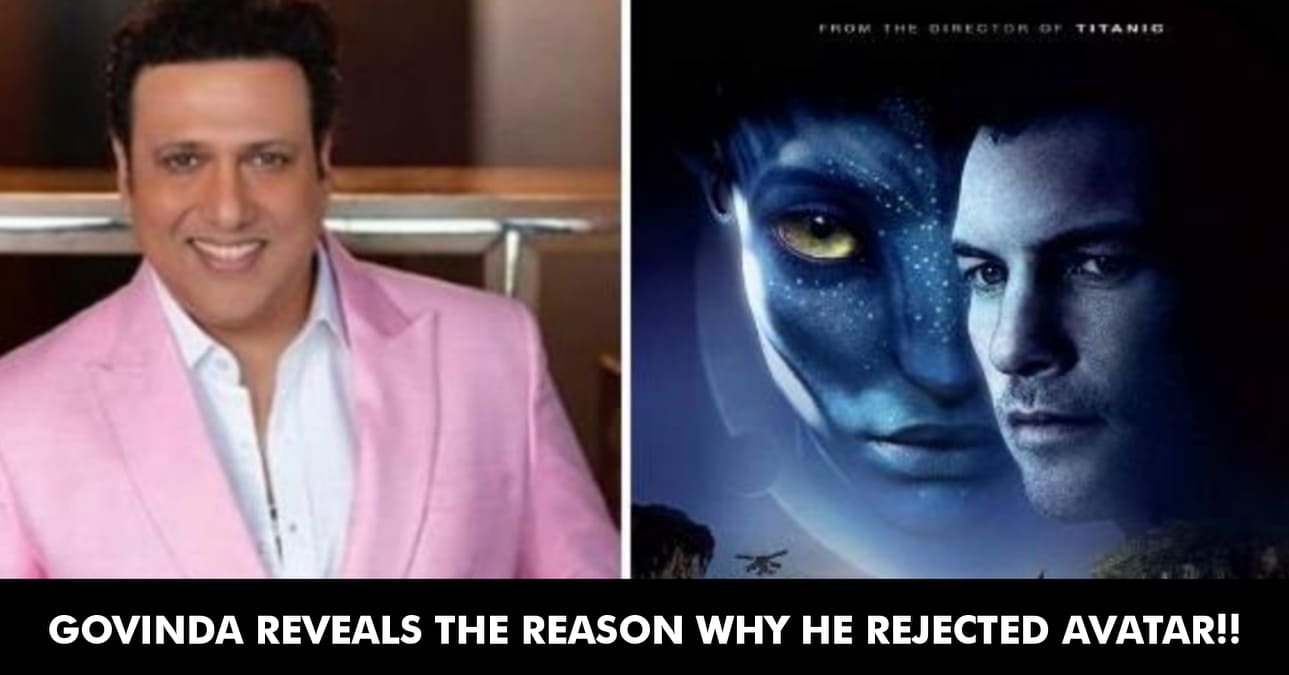 Govinda, the veteran Bollywood actor, has been in news for some time now for the claim that he made regarding the Hollywood movie “Avatar” which was the worldwide highest grosser until it was surpassed by “Avengers: Endgame”.

Govinda was heavily trolled after claiming that he was offered the lead role in the James Cameron directed “Avatar” but he rejected it as the role required painting body blue for 400 days which was not possible for him.

Recently, Govinda was seen on the dance reality show Nach Baliye 9 in which he also danced with his co-star Raveena Tandon on the tunes of “Kisi Disco Mein Jayein”. On working with Raveena, Govinda says that they both have never given a flop together. He also states that they have come together after a long time and hopefully audiences will shower love on them as earlier.

When he was asked to comment on the matter of “Avatar”, he says that he has given clarification and whether people believe it or not, it doesn’t upset him. As per him, it is not easy to work with your body painted for 400 days and he has got to know that some people fell sick as well during the shooting which made him feel that his decision was absolutely correct.

He further states that he was busy with other movies at that time and if he had signed “Avatar”, other movies could have got stuck and producers and directors would have come on the road. 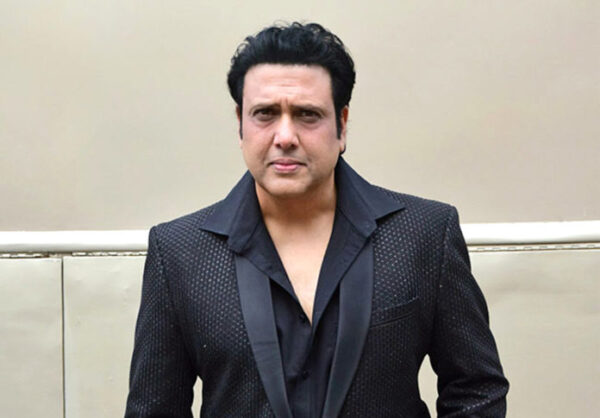 Govinda has also made it clear that his friendship with Salman is not about work. He says that he started working before Salman and enjoyed his best time for 14 years while it is Salman’s time now. According to the “Raja Babu” actor, Salman is a pretty cool person and he didn’t even get offended when Govinda refused to work in a movie which was offered by the “Sultan” star.

As Govinda has been appearing on many reality shows, he was asked whether he would join any show as a judge to which he replied that he has not been offered any reality show till now.

There is no doubt that fans of Govinda would have loved to see a guest appearance of their hero in the remake of “Coolie No. 1” but will it be possible?

Kajal Aggarwal Shared Her Pics Without Makeup & Her Caption Is Something All Of Us Should Read
Ranbir Kapoor Met Alia’s Father Mahesh Bhatt To Seek His Approval For Marriage?