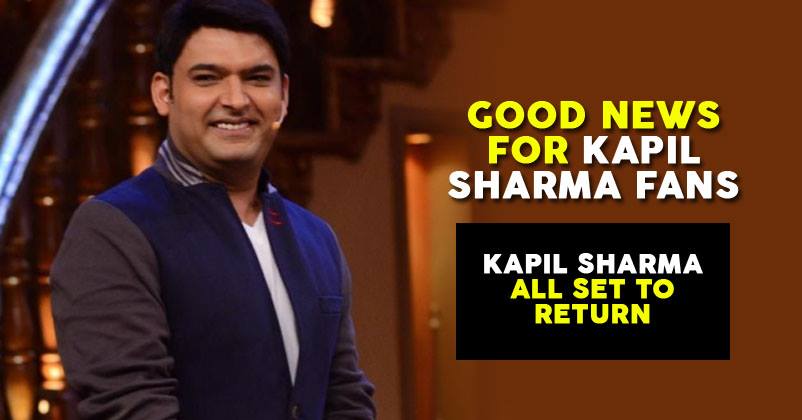 The ace comedian Kapil Sharma was away from the television industry and Bollywood for some time due to health issues and his fans were missing him badly but now we have a good news for all the people who enjoy watching him. Yes, you guessed it right! Kapil is all set to make a comeback on Sony TV in a few months.

As per a source, this break was actually required for Kapil to analyse and evaluate his career as well as life. He was quite disturbed on account of the fallout with his co-actors and what added to his misery was Firangi’s failure on the box-office.

He thought that his comeback with Family Time With Kapil Sharma will bring things back on the track but it didn’t happen and the matter got even worse. In addition, his controversial fight with Simoes sisters and the journalist made it more difficult for Kapil to focus on his career and he couldn’t handle it all.

However, he has spent some quality time with his family while traveling and now he’s utterly refreshed and all set for making people laugh again. What’s more, the “Kis Kisko Pyaar Karoon” actor made up mind of hiring a trainer for regaining his old shape as he gained weight in last few months. 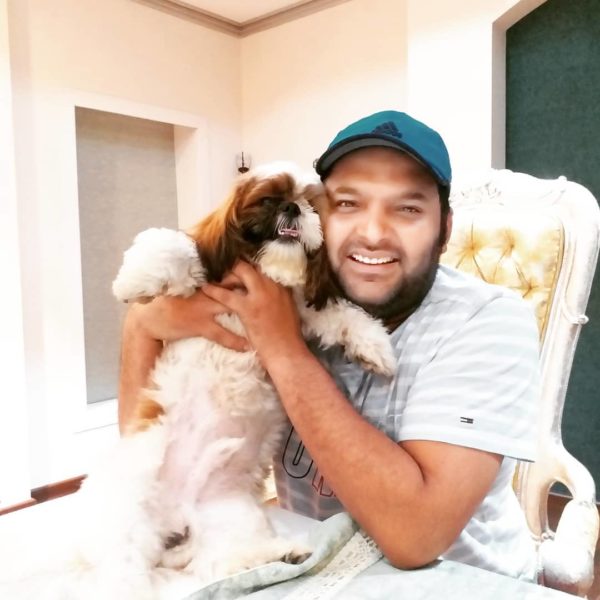 If the source is to be believed, the comedian has already got in touch with Sony TV to collaborate again. Sony has not made any decision in this regard yet and is still considering the idea. It might take over a couple of months for things to work out.

We all know that Family Time With Kapil Sharma failed badly in impressing audiences and that’s why, the channel as well as the comedian don’t want to take any risk as far as concept is concerned. They are still working on ideas and there are high hopes to get a positive result shortly. Both Kapil and Sony don’t bear any grudges for past incidents and are ready for a fresh association.

Just to inform, EVP and Business Head of Sony TV Danish Khan previously said that they will start a new venture with Kapil whenever he is physically and mentally fit.

Are you excited for Kapil’s comeback?

Irfan Pathan Shared Pic With Wife’s Face Hidden. People Got Angry & Trolled Him Like Never Before
These Memes On Anushka & Varun Starrer Sui Dhaaga’s Trailer Are Too Hilarious To Miss