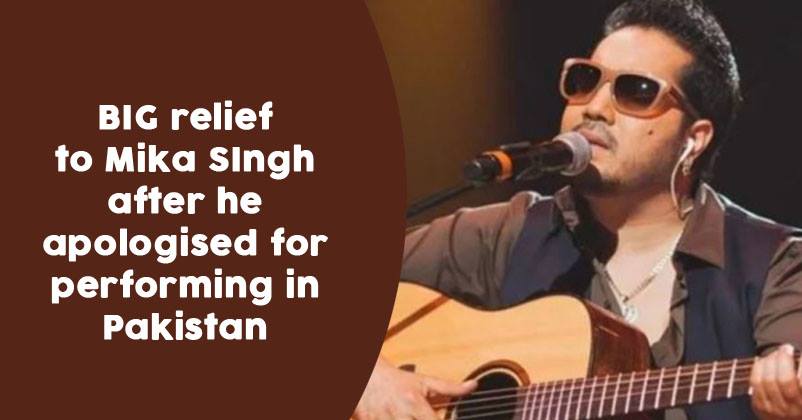 The popular Bollywood singer Mika Singh faced wrath of public and media after the news and pics of his performance at the wedding ceremony of a relative of former Pak President General Pervez Musharraf got surfaced on social media. There is no denying the fact that the tension between India and Pakistan has increased to a great extent after the scrapping of Article 370 and Mika’s performance in the neighbouring country following the historic judgment stirred controversy for the obvious reasons.

As a result, Federation of Western India Cine Employees (FWICE) and All India Cine Workers Association (AICWA) banned the singer as well as made it clear that any Indian artist who performs with Mika will face a ban too.

Following the huge uproar and ban, Mika apologised to FWICE and fans of the singer will be pleased to know that FWICE has finally lifted the ban after hearing his side of the story. 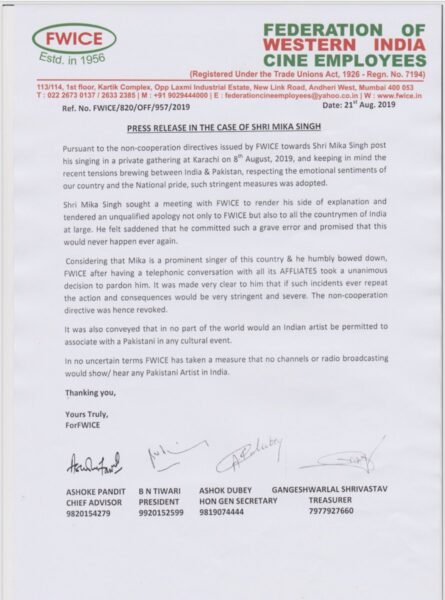 This is what Mika tweeted:

Hey guys I’m very happy to announce that After meeting the #FWICE officials They have revoked the ban . I’m grateful to all .. Jai hind … pic.twitter.com/b1sci3jEPi

On August 21, Mika Singh talked to mediapersons in the presence of Ashoke Pandit (chief advisor of FWICE) and B. N. Tiwari (FWICE President). As per the singer, he had to do it because he made commitment for the same earlier; however at the same time, he confessed that performing in Pakistan was a big mistake and he would never do it again.

Well, this interaction session shortly took the form of a fiery discussion between Mika and journalists. The singer said that it had been a long time when he signed the commitment and it was just that his timing of going there was wrong since the bold move on Article 370 was taken just then. He also stated that he called FWICE, admitted his mistake, apologised for it and assured that he would never repeat it.

Nevertheless, journos questioned the singer as to why he went there after what happened in Pulwama. To this, Mika said that Neha Kakkar performed with Pak singer Atif Aslam a couple of months ago while Sonu Nigam performed with Atif four months back and asked why people didn’t question them at that time. He also states that media discusses what he does for making headlines, adding that they are deliberately making him angry so that they can publish the news of the same and show the video on their news channels. 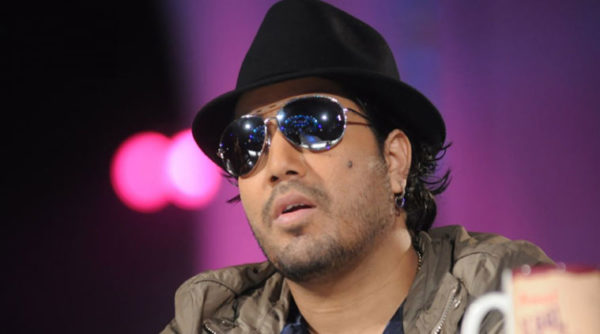 Ashoke Pandit makes the announcement that the ban on Mika has been lifted. He said that the body was shocked to know about his performance in Karachi when India was facing problems because of Pak. This kind of approach from the artists of India is not at all acceptable but the circular of banning him is now being taken back.

On the other hand, B. N. Tiwari said that they issued a letter for putting a ban on Mika; however, the singer wrote to them and requested to be heard. He expressed regret on his act and admitted that the event’s timing and his visit to Pak was not correct. They had a meeting with Mika in which they heard his side of the story and eventually lifted the ban. Nevertheless, the body is firm as far as Pak artists’ work in Bollywood is concerned.

Disha Patani Gets Trolled For Her Latest Hot Pics, Netizens Say She Has Undergone Surgery
This Is What Prabhas Said When He Was Asked About Joining Politics