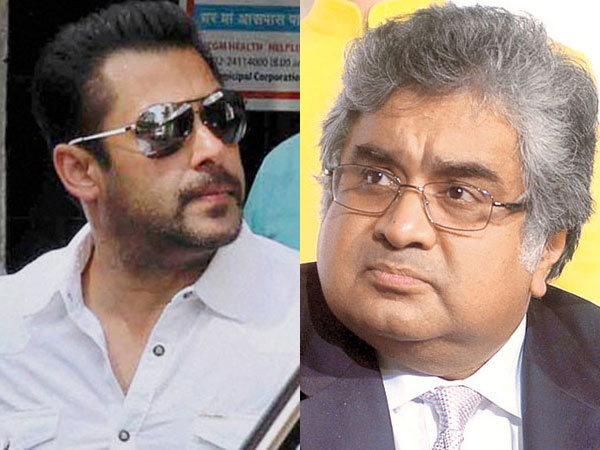 Just moments after Salman Khan was convicted and handed a sentence of five years in prison, Harish Salve, a former Solicitor General of India, had framed his appeal. Hours later, Salman Khan was being driven home. That is the power of India’s best lawyer. But he does not come cheap. He is believed to be charging more than Rs. 30 lakhs per hour.  YES RS. 30 LAKHS PER HOUR! Mr. salve has even fought cases for Ratan Tata

Here are a few things that you might not know about him:

A lawyer with his briefcase can steal more than a hundred men with guns.-The Godfather

That’s the power of money! Salman Khan gets instant bail, his 5 year sentence is quashed and he resumes shooting for Bajrangi Bhaaijaan.

Sources of the facts: Sulekha.com

Continue Reading
You may also like...
Related Topics:bollywood, salman khan

Shocking: Increase By 67% In Abortion Rate Of Girls Below 15! Where Are We Heading?
Yuvraj Singh Calls Anushka Sharma As “Bhabhi” In Twitter, We Are Absolutely Loving It