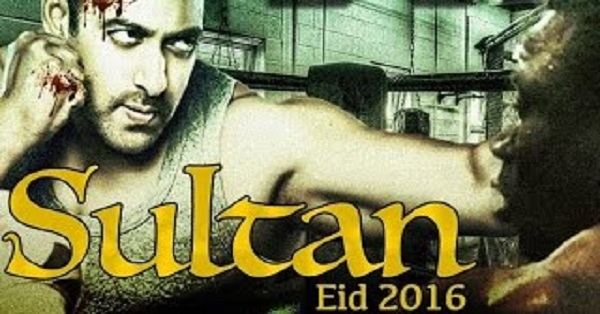 If the sources are to be believed, Rekha was offered the role by the film makers and she readily accepted to be his mother. Salman Khan starrer “Sultan” is set to release on Eid in the next year, i.e., 2016. It is directed by Ali Abbas Zafar and Yash Raj production. In the movie, Salman Khan will be paying the role of a Haryanvi Wrestler, “Sultan Ali Khan”. According to official website of the movie, Deepika Padukone will be playing the leading lady opposite Salman.

In case you have missed, here is the official teaser of the movie:

Twitter Celebrates #2YearsOfChennaiExpress. These 13 Tweets Will Make You Fall For Awesome Jodi
10 Mario Facts Every Nintendo Gamers Must Know About