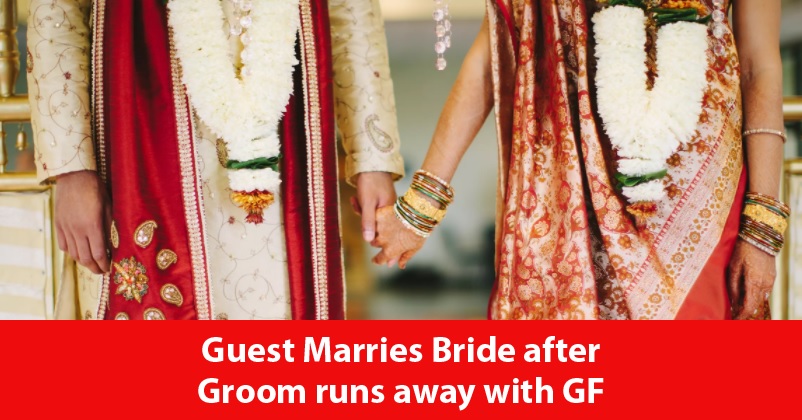 It is being said that marriages are made in heaven and you will also believe it after hearing what happened last weekend in the village of Tarikere taluk which is located in the Chikkamagaluru district of Karnataka. 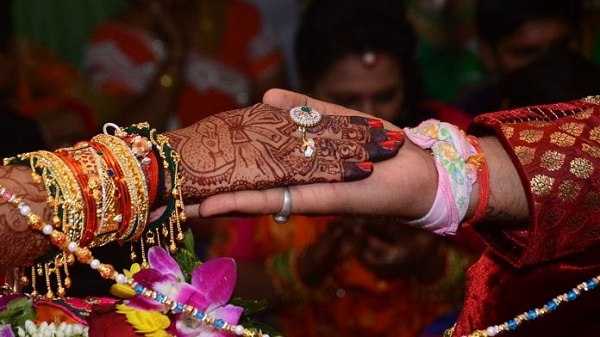 As per a leading daily, two brothers Naveen and Ashok were supposed to get married on the same venue on the same day. Naveen was very much involved in the proceedings of his marriage with Sindhu; he got clicked with her and even received blessings from the guests. However all of a sudden, he disappeared from the venue in the night. While Ashok got married on the scheduled time, everyone searched for Naveen but there was no trace of him.

Naveen ran away from his own wedding because his girlfriend threatened him of dire consequences. She told Naveen that she would come in the wedding and would drink poison over there. Naveen chose to ran and meet his threatening girlfriend in Tumakuru instead of tying the knot with Sindhu.

Sindhu was crying profusely and her family members were also very sad because of Naveen’s act but then they decided to find a suitable person for the marriage of Sindhu from the guests who arrived for the ceremony. Chandrappa, a BMTC conductor who himself saw what happened, came forward to marry Sindhu and they both got hitched after their families had a discussion. 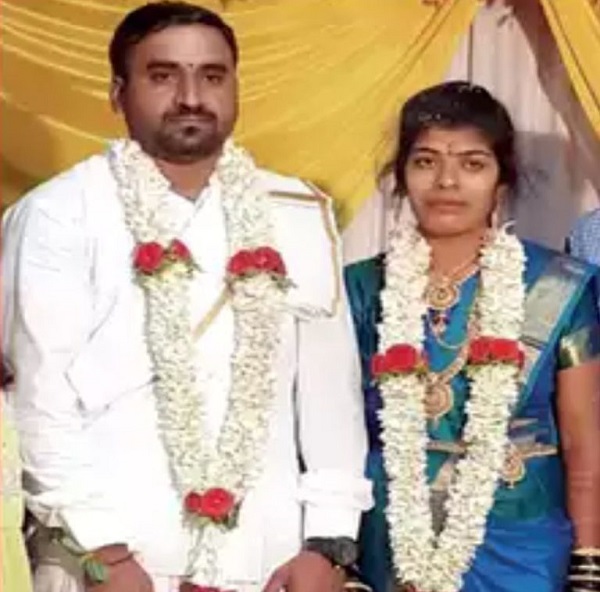 Life is full of surprises otherwise how the girl who was supposed to get married to Naveen and the man who just came to attend the wedding got tied in the most sacred bond of marriage and united forever!

We wish the couple a happy married life!