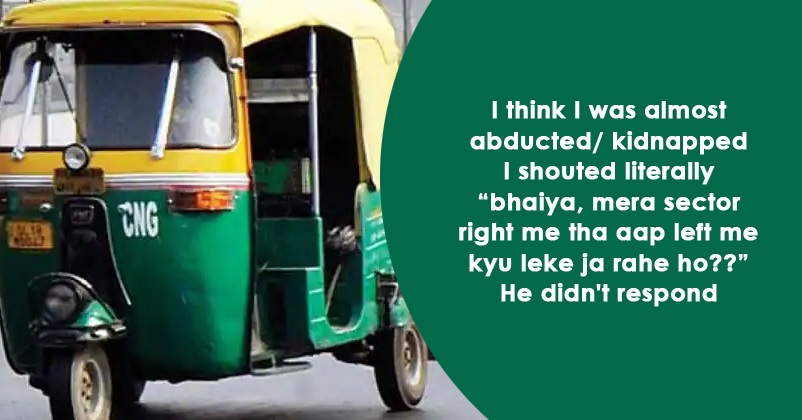 There is no denying the fact that women’s safety is of utmost priority for the government and many steps have been taken by the government in this regard but still some incidents take place which indicate that a lot still needs to be done in this matter. 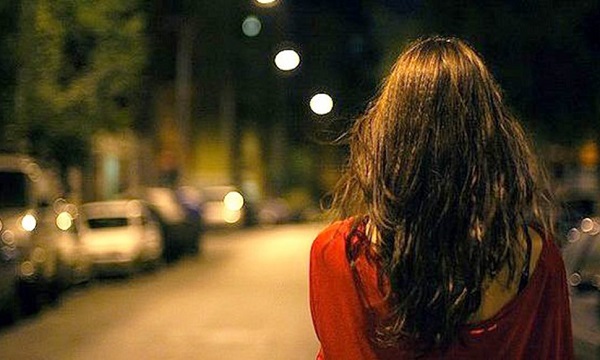 Nishtha who is a communications specialist as per her profile wrote that at around 12:30 pm, she boarded an autorickshaw from Sec 22 which is just 7 mins away from her home. She wrote that she told the driver who was listening to spiritual music that she would pay online as she was out of cash with which he had no problem.

Nishtha further wrote that they reached a T point from where the driver should have taken right to reach her home but the driver took left and when she asked him about it, instead of answering he started shouting the God’s name in loud voice. Nishtha also questioned him a loud voice and patted on his left shoulder at least 8-10 times but he didn’t respond and increase the speed which was around 35-40 km/h at that time. 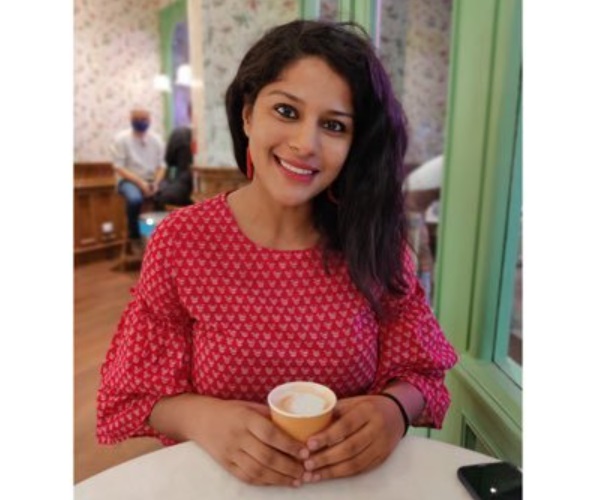 She was not able to think what to do other than jumping from the moving auto which was quite risky but she told herself that it’s better to get your bones broken rather than getting kidnapped. Nishtha jumped out of the moving auto and in one of the tweets, she wrote that she had no idea from where she got that much courage but luckily she did not suffer any injury.

Here are the tweets which were made by Nishtha:

I told auto driver that I will do paytm as I don’t have cash and looking at his setup which looked like he drives for Uber, I thought he will be pretty much okay with that. He agreed and I sat in the auto. He was listening to devotional music at a reasonable volume (2/8)

I shouted literally – ‘bhaiya, mera sector right me tha aap left me kyu leke ja rahe ho.' He didn’t respond & kept taking god’s name at reasonably high pitch. I hit him 8-10 times on his left shoulder but nothing. The only thought that came to my mind – jump out (4/8)

I am quite amazed I didn’t get hurt at all, just a little bit pain on my right shin. By god’s grace, I am fine. I started walking towards my sector, looking back again and again, scared to death that he might come back. I got an e rickshaw to my home then. (6/8)

Writing this post for everyone out there. So that we all are aware and cautious, and it doesn’t happen with anyone else. At least, we don’t have to jump out of moving vehicles risking our lives. Hoping for a safe future (8/8) @gurgaonpolice @mlkhattar @DC_Gurugram @cdgurugram

She has also informed her followers that she has registered an FIR in Palam Vihar station, Gurgaon, and Jitender Yadav, a police official, has assured her that they will trace the driver. However as Nishtha hasn’t noted down the number of the auto, police will need to use CCTV footages to catch the driver.

Quick update: Visited Palam Vihar police station. SHO Shri Jitender Yadav himself assured that we will trace the person. Really good response from his team. Hoping we come to the conclusion soon. Thanks @gurgaonpolice @mlkhattar @DC_Gurugram

We request our readers to be careful and alert and don’t forget to note down the number of the autorickshaw and cab which they board for their own safety.

More power to you Nishtha Paliwal and all other such who show courage to fight for them and deal with an odd situation rather than giving up which may lead to any mishap.

2 Women Fall Into Sea During Parasailing In Alibaug, Netizens Demand Ban On Adventure Sports
Elon Musk Finally Reacts To Photo Of His Doppelganger Who Went Viral On Internet