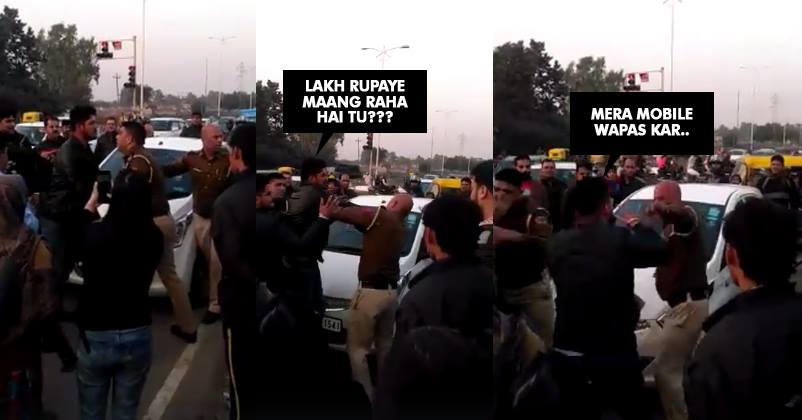 Reports of a dirty and complex criminal case are coming straight from the city beautiful, Chandigarh. The case has caught the spark recently and has attracted attention because everyone involved calls themselves a victim, and everyone is also accused. The case which appeared pretty simple and one dimensional earlier, has turned to be complex just like a typical Bollywood thriller. 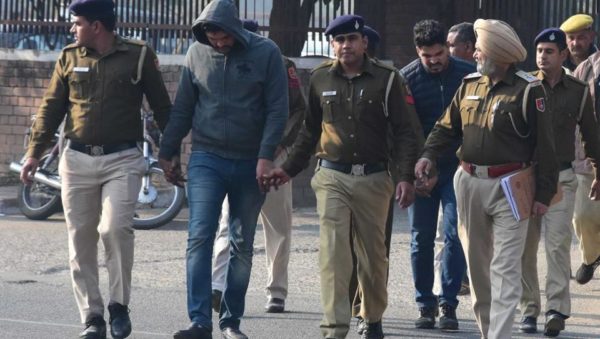 A Patiala based woman who works at IT Park, Chandigarh alleged and filed a complaint against her fiance for molesting her and outraging her modesty. The man named Sahil is an entrepreneur and runs a mobile app firm in IT park.

As per the woman, both of them were about to get married and she even met his family regarding this. The women alleged that Sahil refused to marry her later. He reportedly misbehaved with her and even tried to pull her clothes near her office in IT Park on November 27. Following this incident, the woman approached the police.

Now as per the defence claims, both of them were in a relationship since 6 months. Sahil wanted some more time for marriage but this turned the girl and her family anxious.

Sources told HT that due to the astrological incompatibility between the two, Sahil’s parents were concerned about the relationship. A few heated mails exchanged between the couple, wherein the woman allegedly got abusive.

Sahil was booked by police and two officials, Shub Karan and Manoj Kumar reached his firm to probe the sexual harassment complaint made by the Patiala woman.

Reportedly, when they asked Sahil to accompany them to the police station, he along with his brother, Saumil took the cops in their BMW car and allegedly took a wrong path. 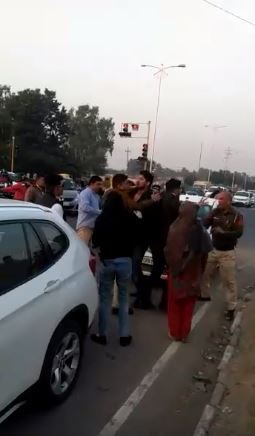 When the car stopped, both sides indulged in a fight. The drama continued for half an hour till a police team reached there. The brothers were arrested while in the kidnapping case and the two cops were suspended for professional misconduct.

On Saturday, the defence added the bribe angle to the case. Defence counsel Kamal Grover told the court that the two cops demanded ₹1 lakh from the brothers, and Sahil even had a video recording in his phone.

Grover alleged the cops entered into an argument with the duo and concocted the kidnapping story to cover up the matter. The defence even filed an application to prevent any harm to Sahil’s mobile phone, which is in police custody, as they needed the alleged bribery video data.

Zaira Wasim Molested On Flight. Breaks Down In Tears While Describing It
Police Arrested Accused After Zaira’s Molestation Complaint. His Side Of Story Is Totally Opposite Zaira