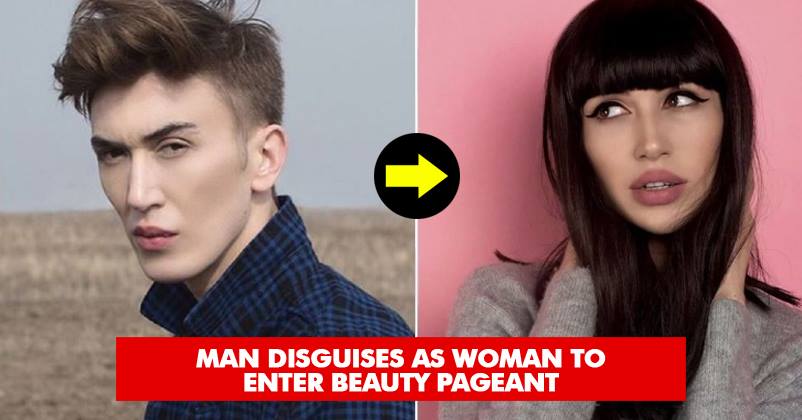 We all do arguments with our friends, seniors and boss. We make a point, which we think is correct and also debate for it when required. But how far would you go to prove your point? 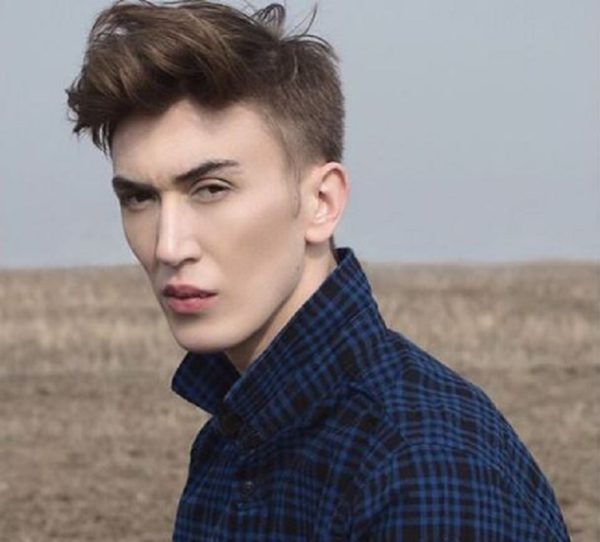 A young man named Eli Diaghilev took a really crazy step to prove his point that a beauty can be manipulated by all the available cosmetics and digital editing tools like Photoshop. He wanted to prove that even a man can act like a woman and win a beauty pageant by using these tools and cosmetics.

What Eli did was took a help of makeup artists and used the latest trendy cosmetics and transformed his look into a girlish one. He then signed up as Arina Aliyeva for a beauty contest named Miss Virtual Kazakhstan 2018.

The photos he sent managed to manipulate the jury and they even liked his looks. His idea worked and eventually he found himself in the final round of contest. This was not end as he was also credited with a real chance to win the contest.

But Eli who is a male model himself and doing it since the age of 17 had no intentions to deceive anyone. So he made a video and announced that he is actually a boy in the disguise of girl.

After the announcement, he was disqualified and another deserving candidate was selected on his place. 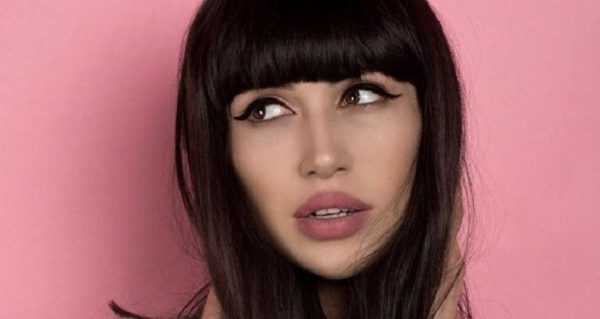 “I was pleasantly surprised by the reaction of the people of Kazakhstan and the fact that many supported my actions.”

“It was not my intention to simply deceive people, I wanted to draw the attention to the fact that adhering to the same beauty standards is not important. It’s the naturalness and individuality of each person that really matter, not something that is shown somewhere and labelled as fashionable and beautiful even if it doesn’t fit you.”

We hope he is able to inspire the young girls with his actions. What are your thoughts on it?

Miss World 2017 Manushi Chhillar Gets Trolled By People Because She Wore A Short Dress
This Girl Spent Rs 3 Crores On Surgeries To Look Like Kim Kardashian. Results Are Beautiful