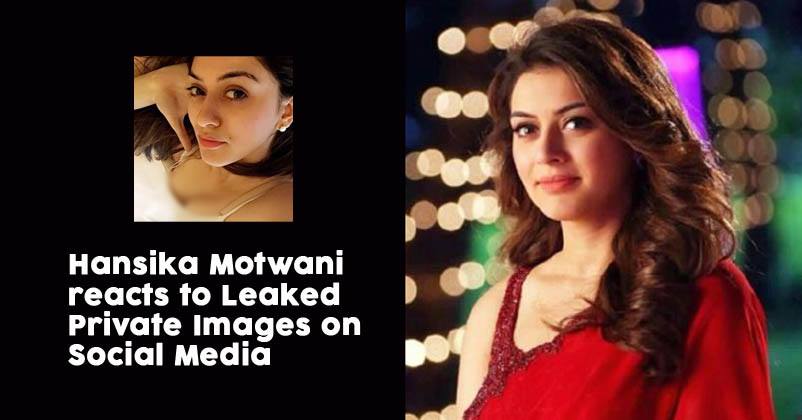 The beautiful actress Hansika Motwani has allegedly become a target of cyber crime as some of her private photos got leaked online. The pictures were posted on a random Instagram account and it is being said that they were clicked when the actress was enjoying holidays in New York.

Hansika herself took to the micro-blogging site Twitter and confirmed that her mobile phone and Twitter account got hacked. She further requested people not to respond if they get any message from her account until her back-end team takes control of everything. 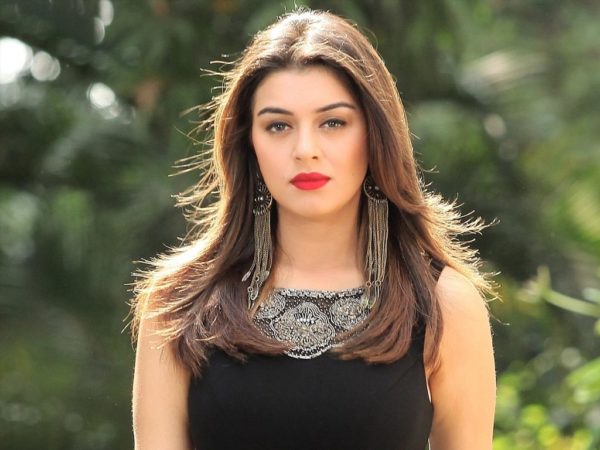 Here’s what her tweet read, “Phone n Twitter hacked please don’t respond to any random messages. My back end team is working on getting things in control.”

Phone n Twitter hacked please don’t respond to any random messages . My back end team is working on getting things in control.

Hansika is not the first celebrity whose online accounts have been hacked and earlier Shahid Kapoor, Esha Gupta, Akshara Haasan and Amy Jackson were also targeted by cyber criminals. Such activities are on a rise as recently Facebook account of Aryan Khan, Shah Rukh Khan’s son, was also compromised.

Hansika has filed a complaint with the police and an investigation is going on in this regard.

Fans of Hansika have expressed anger and unhappiness on the matter while there are many who are trolling her and calling it a publicity gimmick. Here are some reactions:

It's quite confusing how the phones of actress who aren't having any movies at the moment are getting hacked every time..! #CheapTactics #QuitKollywood

Good Hansika,
Now this is the New Trend going on in Film industry,relase own pics delibaratly into the social media and then cry as foul,
This is the new strategy followed when any upcoming movie is on release.
every heroine is doing the same,recently akshara has done the same.

You kept those pics to send to producers I think , pic.twitter.com/4tlwTZTdCF

So this tweet also tweeted by the hackers right..

Is it publicity Stunt..??

On the work front, Hansika is pretty busy shooting for her upcoming film entitled “Maha” which is being directed by UR Jameel and interestingly, it will be her 50th movie.

What do you have to say in relation to Hansika’s leaked pics? Let us know.

England Cricket Trolled Itself After Team Got All Out For 77. Twitter Flooded With Hilarious Memes
Payal Rohatgi Gets Badly Trolled For Shameful Comments On Priyanka Gandhi And Sunny Leone.