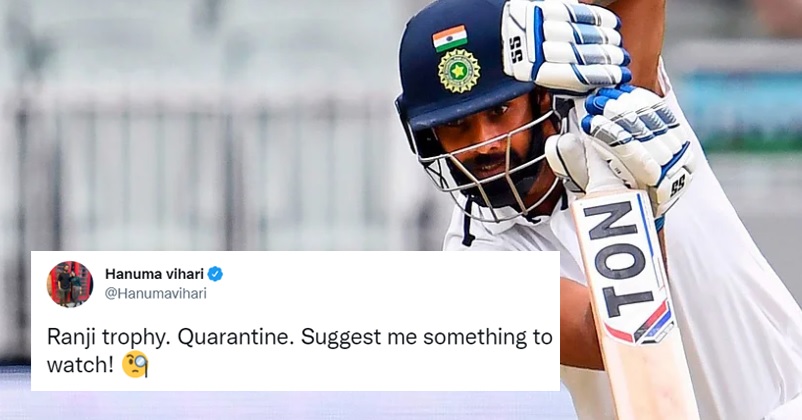 The Indian cricketer Hanuma Vihari will always be remembered whenever cricket fans will talk about India’s win against Australia in the 4-match test series 2020-21 which was played in Australia. India lost the first test match and then Virat Kohli who was the skipper at that time returned to India for the birth of his first baby. Ajinkya Rahane led the team in the remaining three test matches out of which 2 (Melbourne & Gabba) were won by the Indians while one match (Sydney) was drawn. 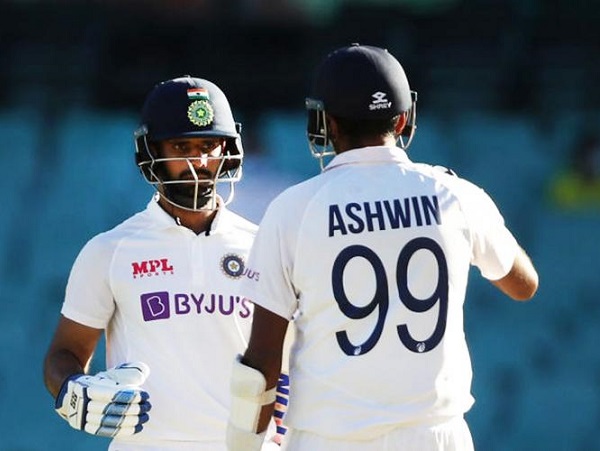 In the Sydney test match, the Australian team had an upper hand for the first four days of the match but on the fifth day, the pair of Ravichandran Ashwin and Hanuma Vihari showed immense patience and courage and saved the test match for India by batting for a long time.

Presently, Hanuma Vihari is all set to play the Ranji Trophy 2022 starting from Feb 17 for his team Hyderabad. Hanuma Vihari has rejoined Hyderabad last year and earlier he played for Andhra for 5 years. The prestigious domestic tournament has been named after Ranjit Sinhji, the first Indian cricketer who played the international cricket and it won’t be wrong to say that this domestic tournament has played an important role in strengthening the cricket system of India. 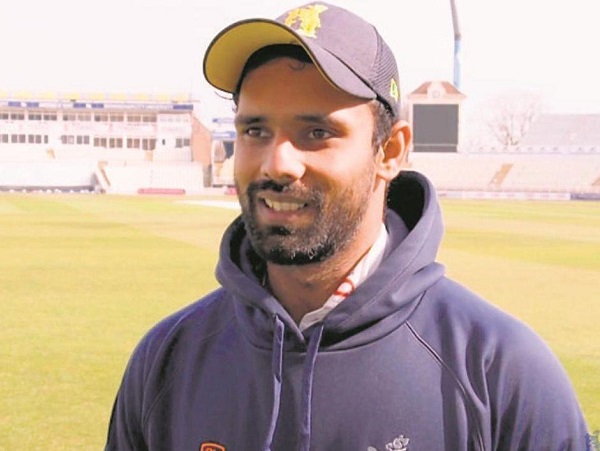 Hanuma Vihari along with other cricketers, staff members and officials have to undergo mandatory quarantine before they can start their training sessions. As Hanuma Vihari was getting bored, he took to the micro-blogging site Twitter and asked his fans to suggest something to watch.

Here is what Hanuma Vihari’s tweet read, “Ranji trophy. Quarantine. Suggest me something to watch!”

Ranji trophy. Quarantine. Suggest me something to watch! 🧐

While some followers suggested different shows, web series, etc., there was one Twitter user with the ID @GabbarSingh who suggested Vihari to watch the Sydney test match as he played a memorable innings in that match.

This was certainly a great suggestion! What do you say?

“Gosh, Which IPL Team Wouldn’t Want Him?” Shane Watson Names Indian Player Who Will Be A Hot Pick
“U-19 Boys Become Crorepatis In Seconds, Easy Money Has Spoilt Many Talents,” Says Gavaskar