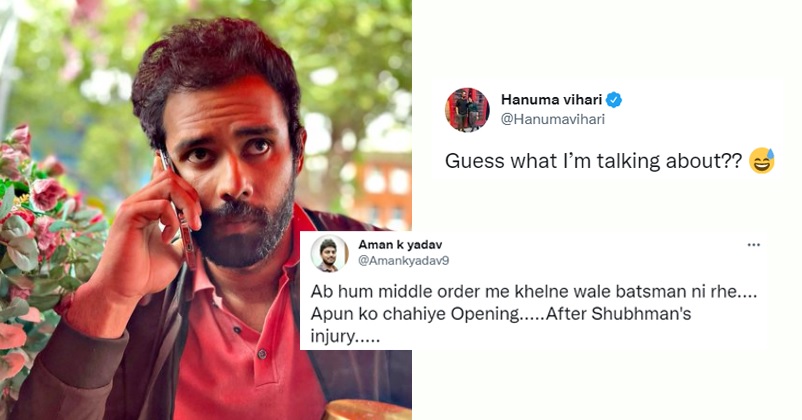 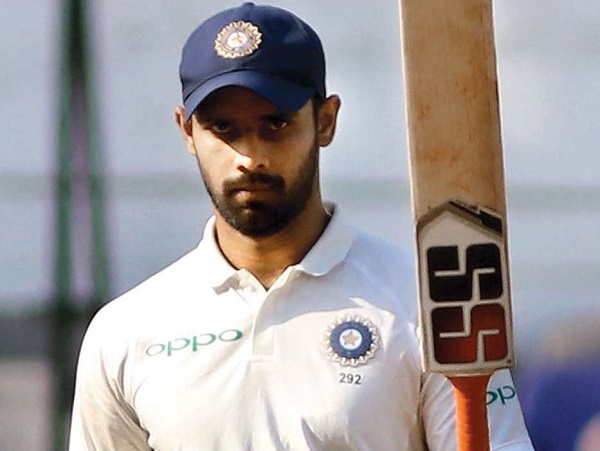 After defeating the Indian squad in the Adelaide test match comfortably, the Aussies got a rude shock when team India under the leadership of Ajinkya Rahane defeated them in Melbourne. In the Sydney test match, the Australians were in a better position for the first four days but on the fifth day when they were close to victory, Hanuma Vihari along with Ravichandran Ashwin stood like a rock between the Aussies and the victory. Hanuma Vihari scored only 23 runs but for that he played 161 balls and his partner R Ashwin played 128 deliveries for his 39 runs. They both remained at the crease till the end of the match ensuring that it ended in a draw.

In the times of the coronavirus pandemic, Hanuma Vihari used his popularity and social media networks to the optimum for helping the needy. The 27 years old cricketer who plays for Andhra Pradesh in the domestic level is quite active on social media and recently he posted a photo on his official Twitter account which is making fans go crazy. In the pic, he is seen talking to someone on phone so the cricketer asks his fans to guess what he is talking about. 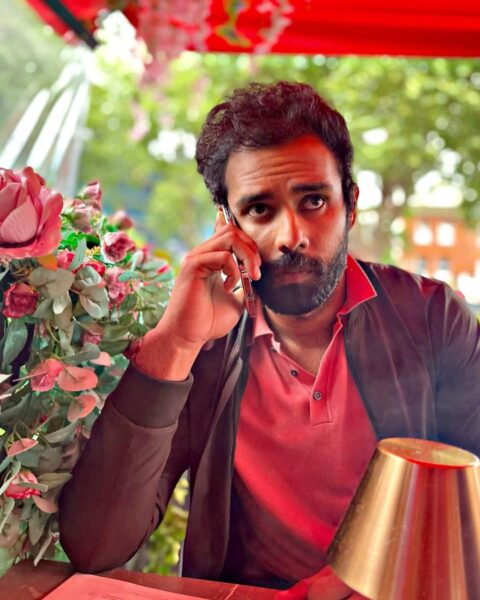 He captioned the photo, “Guess what I’m talking about??”

Guess what I’m talking about?? 😅 pic.twitter.com/cQBW7oW6hi

Soon his fans and followers started responding, while some said that he was thinking about scoring big scores in England or about saving people’s lives, few referred to his brave antics in Sydney test match and there were also several people who felt that his expressions are as good as of any actor.

"Yes bro. I am ready to bat for the next few days to save matches for India even if it takes a heavy toll on me. "

Vihari to his friend: I'm waiting in the cafe.. Come fast, My friend
Friend: On the way, Coming…. 5 min
Vihari: Ok…

Asking the answer of this question of @DineshKarthik to a friend 😅🤣 pic.twitter.com/hye8pQGt9B

You r saying I will make a double centuary

“ Hello Chellam Sir! Need some guidance for the England tour”

Hanuma Vihari will be seen next in the 5-match test series against England beginning from August 4.