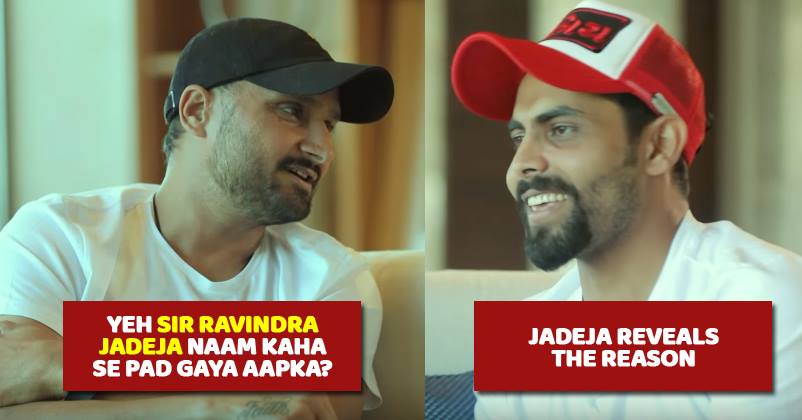 Most of the people call Ravidra Jadeja as “Sir Ravindra Jadeja”. Ever wondered what’s the reason behind this?

Well, many people have this question in their minds but finally Harbhajan Singh asked him about it and gave us the answer. 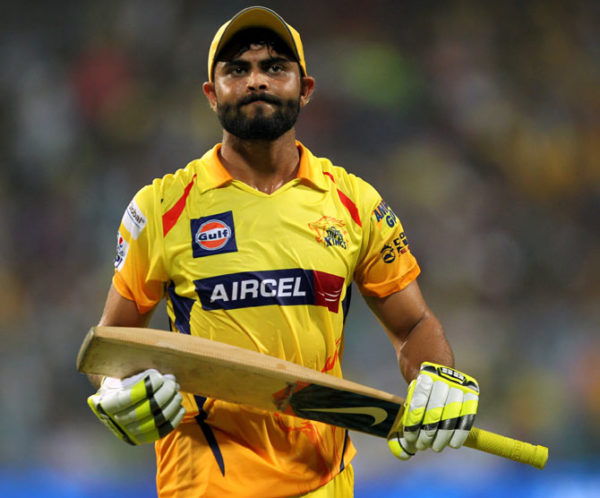 On Quick Heal Bhajji Blast with CSK, Jadeja reveals who gave him this title. He said that it was Mahendra Singh Dhoni gave him this name suddenly without any logic behind it.

It was after a match in the year 2013, wherein Jadeja made CSK win against RCB. In the last over, CSK needed 16 balls to win. In the last ball, 2 runs were needed in 1 ball. The fielder took Jadeja’s catch at the last ball, but luckily it was a No-Ball. So it was implied that it was Jadeja who made them win the match.

After that, Dhoni started trolling him on social media & made Rajinikanth types jokes on him. Here are few examples;

Haha, Jadeja has no clue as to why all this started. However, social media has another story to say about this tag.

During the test match India V/S England at Chennai, Jadeja came to bat & faced a short length delivery by James Pattinson. However, something unexpected happened; the ball hit the off-stumps and the bails went airborne . Jadeja was confused as to what happened.

Since then, there were jokes about “Sir Ravindra Jadeja” which became super viral. So this is the fans’ theory about the “Sir” tag.

However, now that we know Dhoni has given him that name, our doubts are clear.

11 Celebrity Dads Who Have Proved They Are No Less Than Moms When It Comes To Parenting
KXIP Trolled Back Delhi’s “Ghar Se Nikalte Hi Tweet” With Hilarious Memes. We Loved It