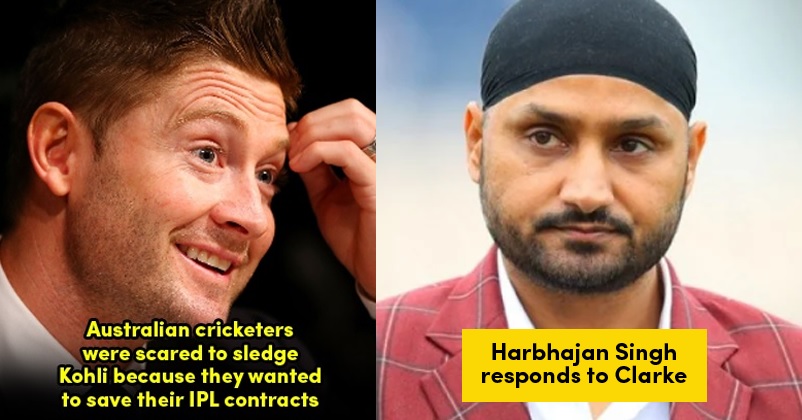 Playing in the Indian Premier League is a dream of many cricketers, both Indian and foreigners, because it not just provides a good exposure but also gives them an opportunity to earn great. As BCCI conducts IPL, Michael Clarke, the former Australian cricketer, made a remark few days ago according to which the Australian cricketers of the present times are less aggressive towards the Indian skipper Virat Kohli and other Indian cricketers as they don’t want to spoil their chances of getting a fat IPL contract. 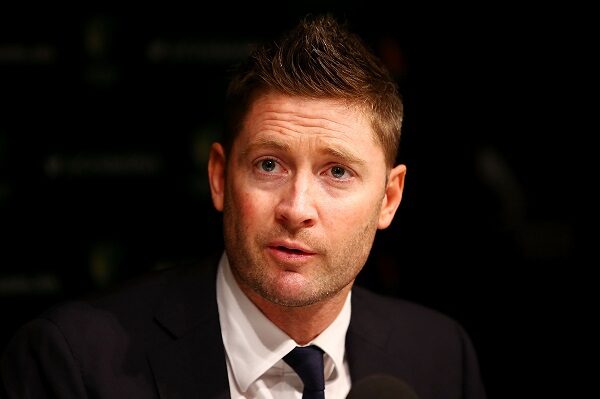 This statement by Michael Clarke was dismissed by some Australian players as they clarified that after the ball-tampering scandal which happened in South Africa, the team management wanted the players to be less aggressive on the field.

Some time ago, the former Indian cricketer VVS Laxman has expressed his views on this matter too, saying that he disagrees with Michael Clarke as the franchise buys a player depending on the value which he brings on the field and on the fact as to how he has performed for his country or his team. 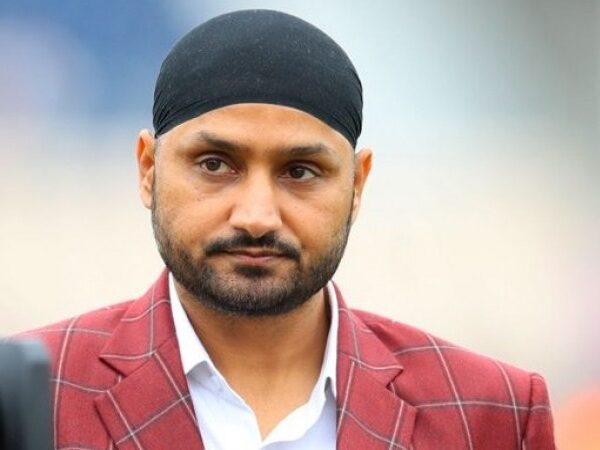 Now, the Indian spinner Harbhajan Singh has also put up his opinion with regard to Michael Clarke’s remark, saying that the Indian skipper doesn’t award contracts to all the players. Bhajji goes on to say that nobody can stop talented players like David Warner and Steve Smith and if Michael feels that there are players who are behaving less aggressive towards Virat because of an IPL contract, he should name those cricketers.

The Turbanator also adds that a franchise will purchase any player they want as they are aware of the players who can win them matches. As per him, if a player is playing good, he will definitely be picked irrespective of the fact whether he is liked by Kohli or not. 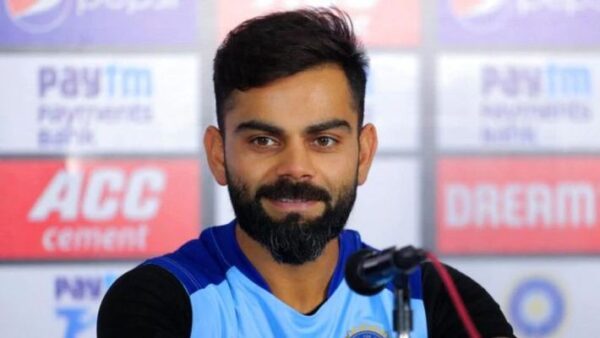 Bhajji also says that Kohli will definitely like to pick the player who has troubled him on the field; for instance, if a bowler gets Virat out four times under the score of 10, the Indian skipper will like to have him in his IPL team.