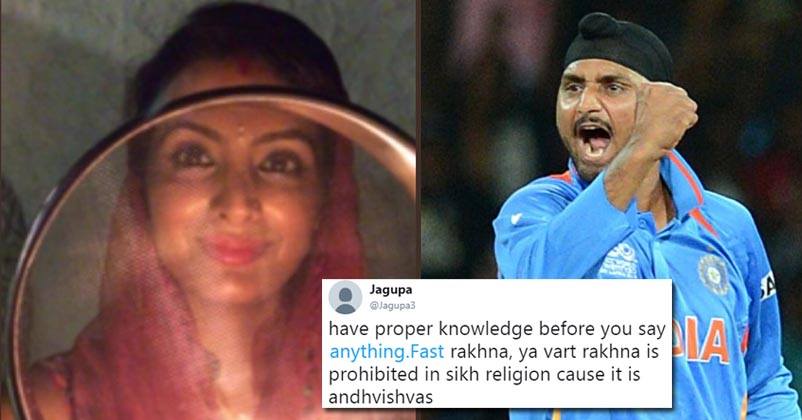 Festivals are the most beautiful part of Indian culture. They bring all the faiths together and reflect love, happiness and unity. Unlike people in other parts of the world, Indians are known to celebrate a lot of festivals.

But it appears as a great pain when some “uninvited free opinion holders” share their hypocrite advice against a festival which signifies nothing but happiness. 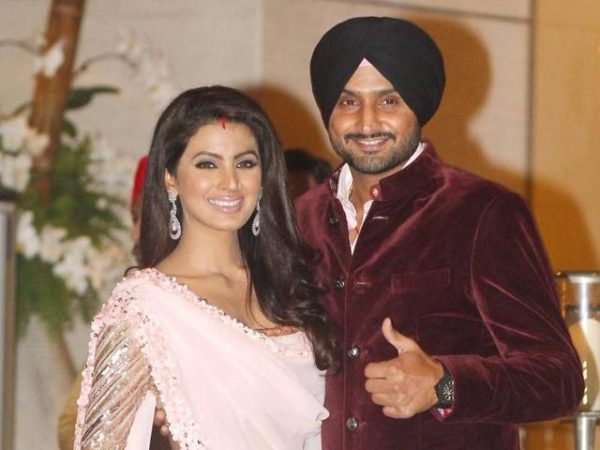 As it was the time to break her fast, Harbhajan Singh decided to share the moment with his social media followers. The famous Indian spinner tweeted a lovely pic of Geeta along with a beautiful message.

In case the image doesn’t load, check below- 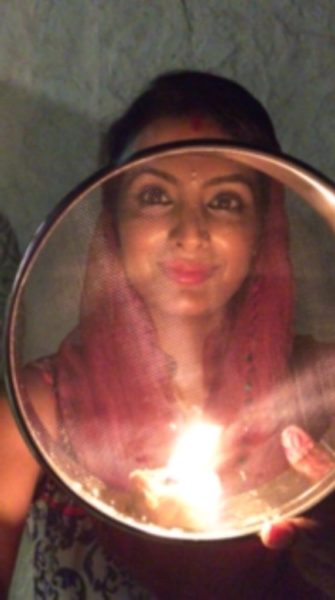 But there were some “sad people” who couldn’t see them happy. Let alone wishing them a great festival time, they came with some religious opinions and why it is not advisable for a Sikh to celebrate Karva Chauth. Have a look-

Paaji ur sardar this is not allowed in our panth

have proper knowledge before you say https://t.co/NqyljXIuHh rakhna, ya vart rakhna is prohibited in sikh religion cause it is andhvishvas

Please be honest towards yourself n then everyone will get the answer. Don’t utter nonsense when u don’t have any knowledge Bhajji

Harbhajan Singh decided to not take the offence and gave everyone some hard hitting replies. Have a look-

Ya I see your Dp if I am not wrong that’s your boy ?? Does He looks proper sikh?? Learn to be a good human first than talk about religion https://t.co/Ie5I10errL

Do you think it is right to interfere in the matter of others happiness by bringing religion into it? Moreover, no religion suggests you to point out faults in someone else’s spirituality, religion has always been about discovering your own light. If you haven’t discovered it, there’s no point in commenting. If you have already discovered it then you must be speechless already.

Padmavati Trailer Is Out & Characters Are Just Perfect. It’s The Most Promising Trailer So Far
Celebrity Contestant Vikas Gupta Got Frustrated And Runs Away From Bigg Boss 11 House