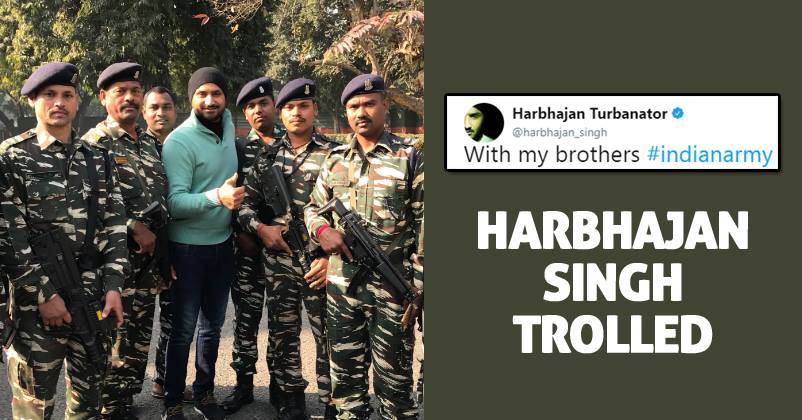 Harbhajan Singh, the Indian off-spinner, is always in news whether it is for his game or jolly and colourful lifestyle but this time, he has made headlines because of a mistake that he made in a tweet. 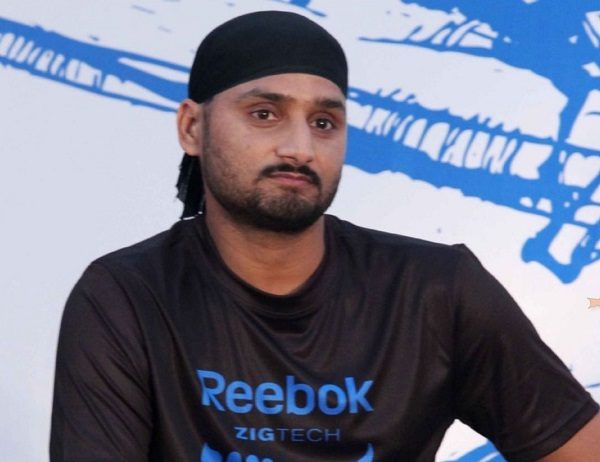 We all know that Bhajji is very active on social media and he often expresses his views on different matters.

Recently, he took to the micro-blogging site Twitter and shared a photo in which he can be seen with CRPF soldiers. However, he mistakenly wrote “Indian Army” which didn’t go well with Twitterati, as it is an open secret that Indian paramilitary forces don’t get respect and credit that they actually deserve. 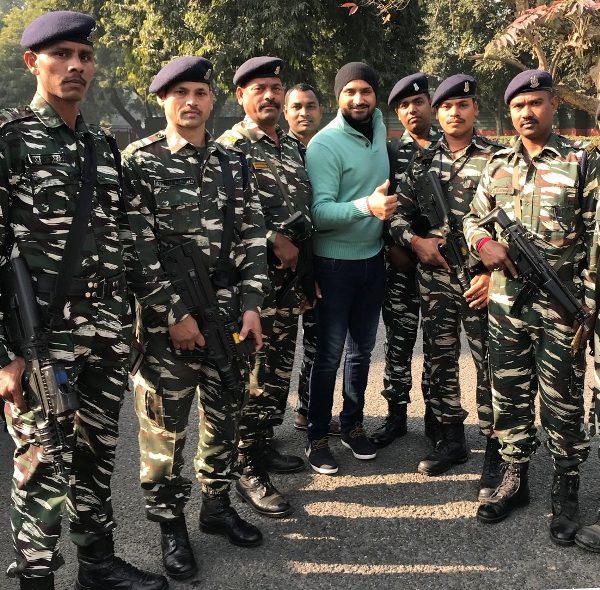 While some tried to correct him, others slammed him for not recognising the CRPF soldiers. Check out some selected tweets:

It’s CRPF and not Indian Army:

Sir ji this is CRPF para military not indian army

Sir I'm happy that u have motivated our soldiers but with due respect I will say that it is paramilitary force not Indian army… please also give importance to paramilitary soldiers and as often they do the hardwork and the praise goes to Indian army….thank you…

Well, it’s not such a big mistake as Bhajji didn’t do it intentionally and never leaves a chance to show respect towards Indian Army. We can only say that trollers, get a life!