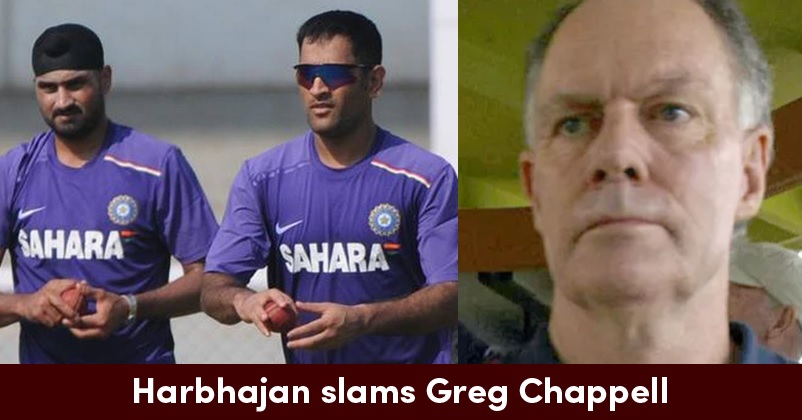 There is no denying the fact that the most controversial coach of team India is former Australian cricketer Greg Chappell who coached the team from 2005 till 2007. The biggest controversy with which Greg Chappell has been associated is the sacking of former Indian skipper Sourav Ganguly.

Recently while chatting with the Playwrite Foundation on social networking site Facebook, Greg Chappell talked about the incident when he asked Indian cricketer MS Dhoni to play more shots along the ground.

Greg Chappell said that Dhoni tore apart Sri Lanka in the match as he scored 183 runs in just 145 balls and it was the best example of power-hitting. He further said that the next match was in Pune and before that match, he asked Dhoni to play along the ground instead of trying to hit every delivery for a boundary.

Chappell further added that the Indian team was in good position in the match as Dhoni was playing a good innings and when 20 runs were remaining for chase, Mahi asked for his permission through RP Singh (12th man) for hitting a six. Chappell said that he denied the permission and asked him not to hit a six until the runs needed to chase reduce to single digit; when six runs were needed, Dhoni went for a six.

Now the Indian cricketer Harbhajan Singh has reacted to this statement made by Chappell by taking a dig at the former Indian coach. 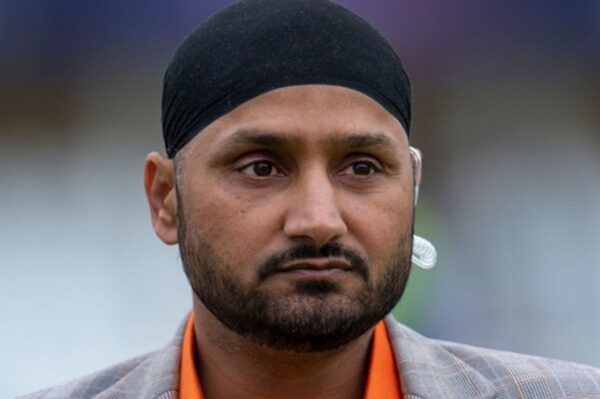 Bhajji took to the micro-blogging site Twitter and wrote, “He asked Dhoni to play along the ground coz coach was hitting everyone out the park.. He was playing different games 😜#worstdaysofindiancricketundergreg 😡😡😡”

He asked Dhoni to play along the ground coz coach was hitting everyone out the park.. He was playing different games 😜#worstdaysofindiancricketundergreg 😡😡😡 https://t.co/WcnnZbHqSx

It’s an open secret that most of the players were not happy with Greg Chappell and many Indian fans feel that it was the worst phase of the Indian cricket when Greg Chappell was the coach of the Indian squad. What is your take in this regard? Do you also think so?